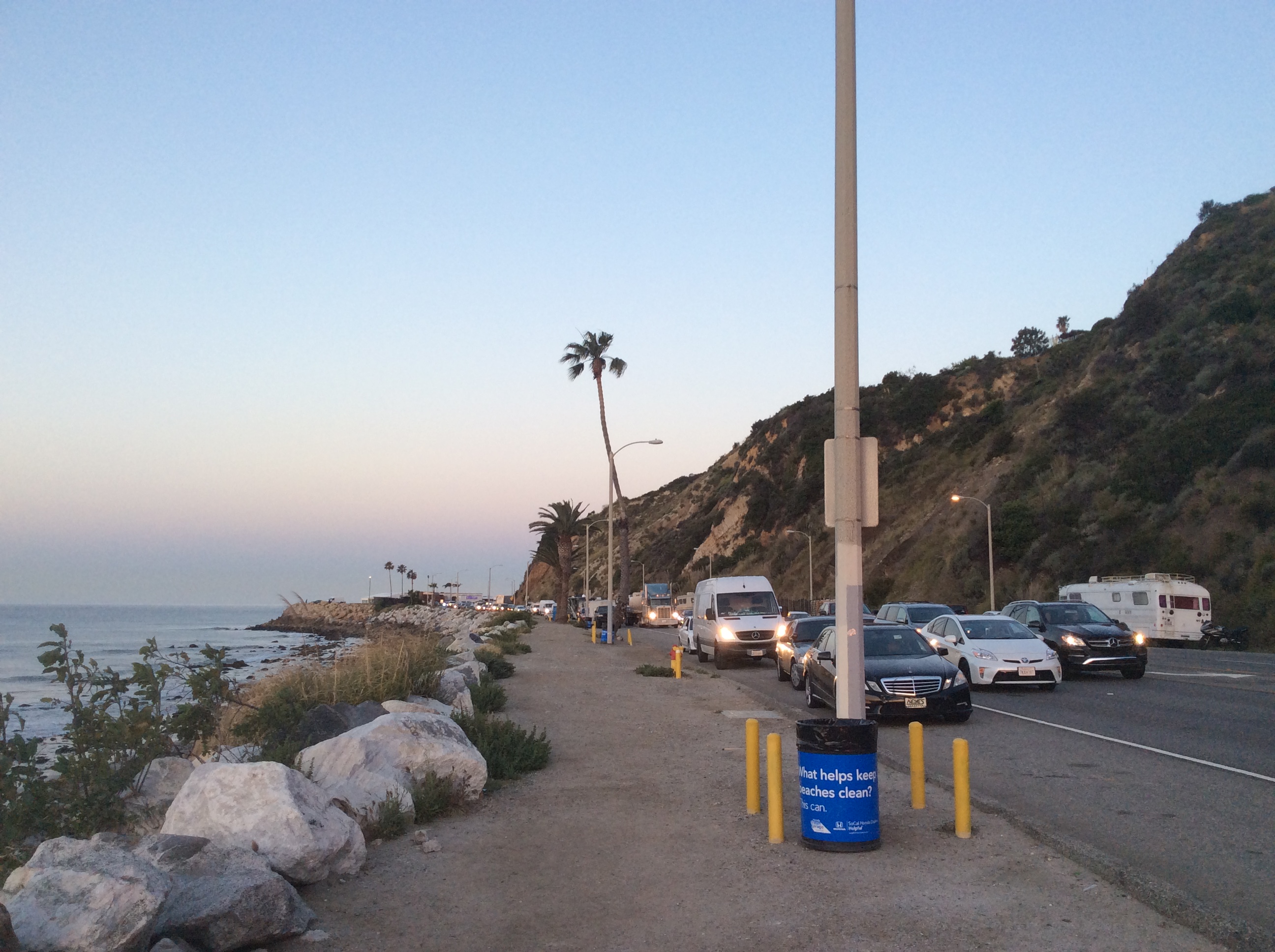 The PCH Taskforce Safety Corridor grant will fund three pedestrian and bicycle safety assessments and trainings within the corridor and educational outreach aimed at all users of the highway, with a focus on bicycle and pedestrian safety.

“For too long, Pacific Coast Highway has been not just a picturesque California landmark, but also a dangerous road with a harrowing record of fatal traffic collisions,” said Assemblymember Richard Bloom. “Our communities have lost too many loved ones along this road; today’s grant is an important step in confronting the highway’s dangers and making it safer for all who use it.”

“Thank you to the County of Los Angeles and the stakeholders involved in the PCH Taskforce for their efforts in securing this safety grant, which will be instrumental in improving the safety of pedestrians, cyclists and drivers on the Pacific Coast Highway.” said Senator Ben Allen.

Activities associated with the grant aim to address unsafe speed, unsafe pedestrian crossings, education on bicycle laws, distracted driving and incidents of DUI, in order to reduce the number of injuries and deaths to motorists, bicyclists and pedestrians along the corridor.

“Improving safety along the highway will require a multi-pronged approach that includes increased education, enforcement, and necessary roadway improvements,” said Assemblymember Bloom. “I am thankful to all of the partners that have undertaken this mission together and am encouraged by some of the improvements that have already been implemented to the highway.”

The County of Los Angeles applied to OTS for the grant on behalf of the PCH Taskforce.  Grant resources will be used throughout the corridor from Santa Monica to the Ventura County line.

“When I convened the first PCH Task Force meeting as a member of the State Assembly twenty years ago, it was my hope we could make this vital roadway even safer for all who use it,” said Los Angeles County Supervisor Sheila Kuehl (Third District). “This year, the County was pleased to provide the lead in the grant application and happy we could work together so successfully with our taskforce partners.”

The PCH Taskforce is an active coalition comprised of resident and bicyclist representatives, law enforcement, city and traffic engineers, Caltrans, and local and state elected officials.  The taskforce jurisdiction stretches from the McClure Tunnel in Santa Monica to the Ventura County line and includes the cities of Santa Monica, Los Angeles, Malibu and unincorporated Los Angeles County. Funding for the project will come from a grant by the California Office of Traffic Safety, through the National Highway Traffic Safety Administration.