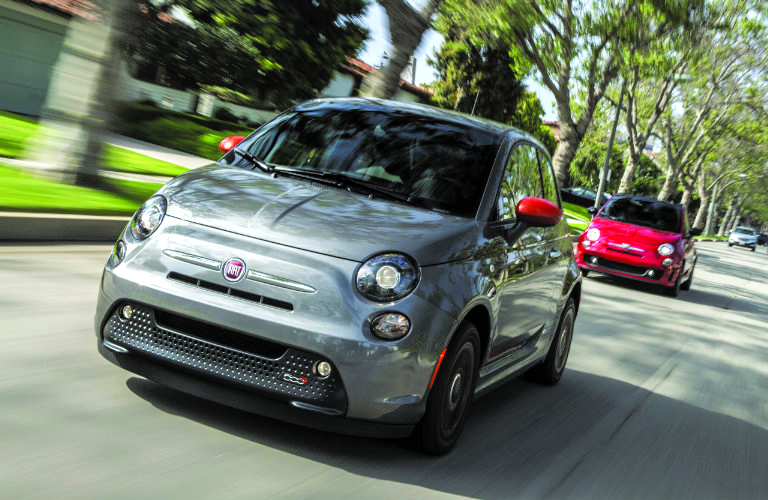 A colleague, an ardent environmentalist and enthusiastic supporter of electric vehicles, recently tried to install an electric-car charger in the parking space of his companion’s apartment, as a gift to his friend. The equipment was to be installed at his own expense, following the building owner’s requirements. To his surprise, the landlord refused to let him install the charging device, citing the law.

Why was my colleague surprised? Because apartment building owners are required, by state law, to allow tenants to install electric car chargers. Those tenants must cover the cost of installing the chargers, and the insurance costs too. AB 2565, passed in 2014, was designed to encourage wider use of electric vehicles and protect building owners at the same time. But when my friend looked into it, he found a catch: the bill exempts rent-controlled buildings – and his companion lives in a rent-controlled apartment. So, alas, no charger for her.

Folks who want to exchange their gas-powered cars for cleaner electric vehicles have many choices now. The selection of vehicles is expanding quickly, at many price levels. And lightly-used electric cars are coming off their leases and being offered at low prices. Visit craigslist.com and you’ll find recent-model Nissan Leaf and Fiat 500e models for just a few thousand dollars. Anybody using an electric car for routine transportation, shopping or other needs, can charge their car’s battery for $25 a month or less, and maintenance costs are tiny. For people whose budgets are constrained, especially for many tenants in rent-controlled apartments, an electric car can be a good replacement for a gas-guzzling and polluting vehicle. The low operating and maintenance costs and much cleaner operation can make a big difference.

The great majority of Santa Monica renters live in rent-controlled apartments. The exemption in the state law can prevent these tenants from installing electric charging stations. There are also people in the community who want to use electric bicycles instead of their cars, and this exemption stops many of them from installing chargers in their buildings’ garages as well.

We have already seen some owners of rent-controlled buildings deny their tenants permission to install chargers. This exemption in the law helps prevent the adoption of two-wheeled and four-wheeled electric vehicles in our city, and along with it, a reduction in damaging emissions and the overall use of cars too.

Santa Monica has made strong efforts to encourage the use of electric vehicles. It recently passed new rules to speed up the permit process for electric charging stations. And the draft Electric Vehicle Action Plan, which calls for installing many new charging stations around the city, will soon be finished.

Back in May, 2014, at the request of Councilmember Kevin McKeown, City Council adopted a motion to support AB 2565, which was being considered in Sacramento at the time. Unfortunately, the City’s effort was thwarted in the final version of the state bill because it exempted rent-controlled buildings, which house over two-thirds of the tenants living in Santa Monica.

The City can do something about this, however, to fill the gap created by the state law – it can change the City’s Municipal Code to allow rent-controlled tenants to install chargers in their garages. An amended City law could require landlords of rent-controlled buildings, and of buildings with five parking spaces or less (rent controlled or not) to allow tenants to install electric charging stations at tenants’ expense. In exchange, it could stipulate that tenants must comply with the installation requirements of building owners. These conditions could include charger location, contractor qualifications, metering, and compliance with the building and electrical codes. It might even transfer ownership of the charging station to the building owner when the tenant leaves, for a reasonable fee.

An effort to change the Municipal Code to fill in the gap in the state law may present some legal challenges. Santa Monica has faced these kinds of obstacles before, and solved them with creativity and ingenuity. This may be an ideal project for City Council and the new City Attorney to take on, as it is likely to enjoy widespread support in the community, and little opposition.

A new law that allows tenants in rent-controlled buildings to install electric vehicle chargers would help everyone in this city. There’s nothing to be gained by waiting. Let’s get started now.