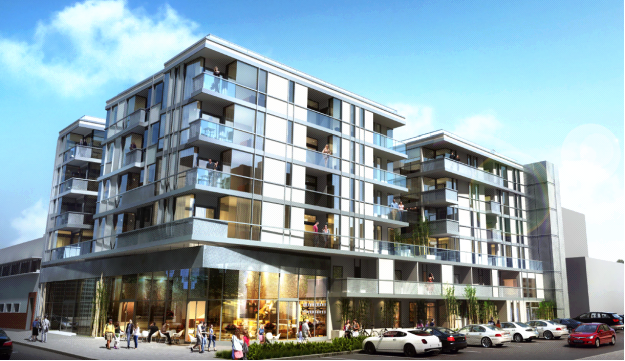 In this article it was stated that Mr Neil Shekhter was found guilty of fraud. It should have read: That in 2016, Judge Suzanne Bruguera found NMS destroyed evidence, submitted fraudulent documents to the court and misappropriated funds when dealing with former joint venture partner AEW, and ordered them to pay AEW’s attorneys’ fees and costs in excess of $6 million. Attorneys for NMS have filed an appeal to the Superior Court’s ruling. In the meantime, NMS will continue to manage all of their properties, according to news reports.

In this article it was stated that Mr. Neil Shekhter is also facing corruption allegations. It should have read: that a Racketeer Influenced and Corrupt Organizations Act (RICO) case against NMS has been permitted by a federal judge to proceed.

The Mirror Media Group apologizes for any stress or harm caused to anyone by the published article.