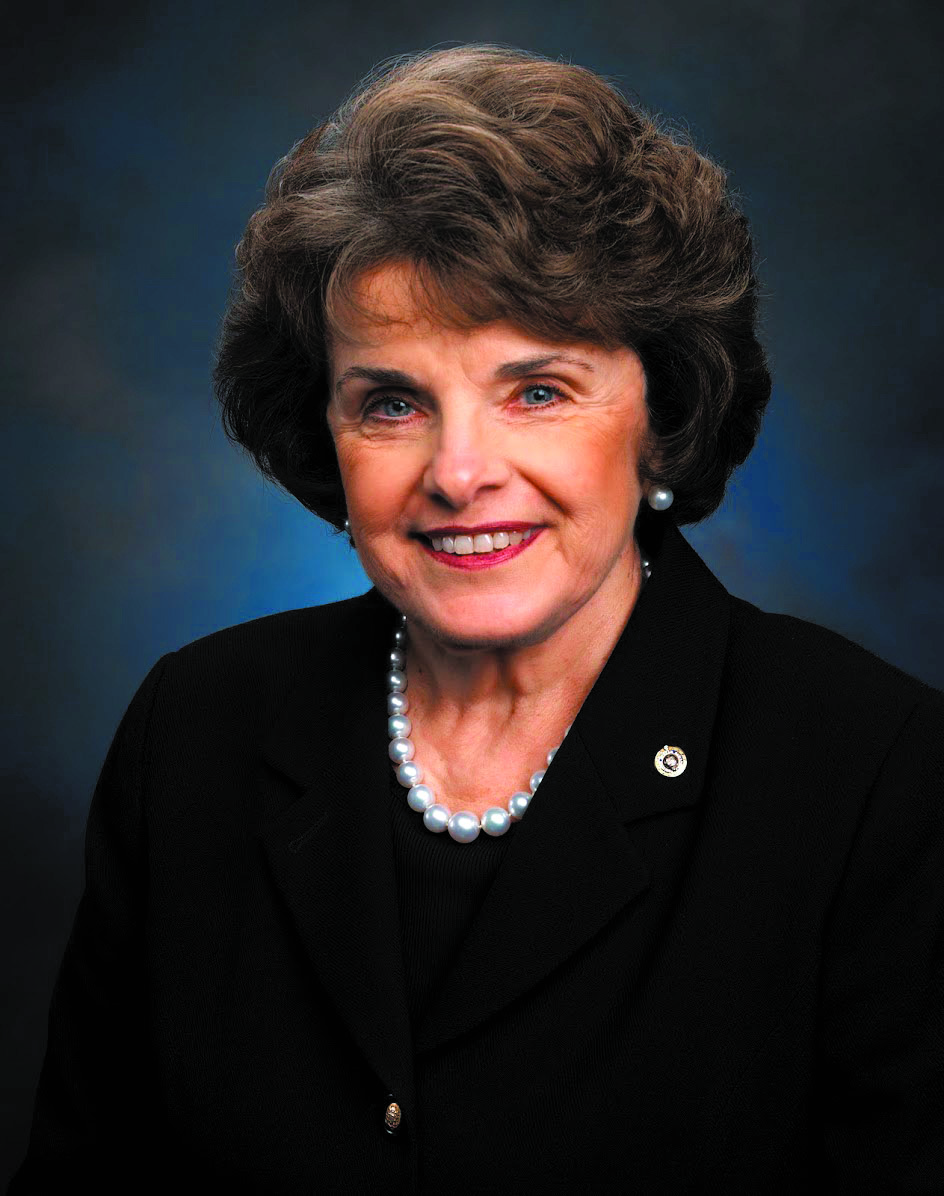 Strong irony is in the air as California heads into the hot political year of 2018, with an initiative to end the state’s “top two” primary election system in play just as top two, also known as the “jungle primary,” may be about to accomplish its central purpose.

That aim was to allow voters in the minority party to influence elections and elect more moderate members of the larger party when their own party either has no candidate in a race or fields a sure loser.

So it is today as moderate Democratic U.S. Sen. Dianne Feinstein bids for another six years in Washington, D.C. amid opposition from state Senate President Kevin de Leon and possibly others from the Democrats’ left wing.

So far, no Republican has entered the race, and in past reelection efforts, Feinstein has trampled GOP opponents anyhow. This leads to two key questions to be answered in the next 11 months: Will the ‘jungle primary’ system so detested by Republicans and fringe party members help save Feinstein’s long career? And will she be the last to benefit from that system, which pits the top two primary election vote-getters for any office below the presidency against each other in the November runoff, regardless of party?

Mostly likely, Feinstein next fall will share the ballot with the initiative seeking to return California to its previous primary system based on parties, with each party participating in the primary entitled to have a candidate in the runoff. Candidates and parties now must earn runoff slots with strong primary election performances.

If top two is even partly responsible for a Feinstein win, she would be the most prominent case of that system fulfilling its aim.

The Democratic left, which came within a hair of taking over the party’s state apparatus last fall, excoriates Feinstein because she once urged patience with President Trump, because she’s had Wall Street ties and has not been as shrill in opposing Trump as some younger senators, including California’s other senator, fellow Democrat Kamala Harris. (Harris endorsed Feinstein the day she announced for reelection.)

No one yet knows how wide the appeal of a so-called progressive candidate like de Leon or activist billionaire Tom Steyer might be among baseline Democratic voters, so it’s impossible yet to determine whether Feinstein might need Republican votes to win reelection. But that is a definite possibility, and if it happens, it would fulfill the purpose of the jungle primary, backed when it began by former Gov. Arnold Schwarzenegger and ex-Lt. Gov. Abel Maldonado, both moderate Republicans. They wanted their sort of candidates to have a chance to win and their sort of voters to be able to influence election outcomes in places where they previously could not.

Now comes Feinstein, who could be the rare California incumbent getting less than half her own party’s primary election vote. Republicans, with barely over a quarter of California’s total voter registration, would be unlikely to place a candidate on the ballot this year, just as they failed in the 2016 Senate contest.

But if they vote in decent numbers, they are more than sufficient to combine with moderate Democrats to keep a far-leftist candidate from winning. That only works if Republicans actually vote for Feinstein, even if they would much prefer voting for a fellow Republican.

Returns from 2016 show that almost exactly 1 million fewer Californians voted for a U.S. Senate candidate than for president, indicating many Republicans didn’t bother to vote in a race between two liberal Democratic women, Harris and then-Congresswoman Loretta Sanchez.

If most of those in the vote dropoff were Republicans and there is less dropoff this fall, they could assure that California gets the moderate Feinstein and not someone substantially to her left and less patient or willing to compromise.

Such an outcome would represent the explicit purpose of top two, and it’s just possible that it might also be the last gasp of that system. For if voters opt to go back to party-driven primaries, the extreme wings of both major parties will once again provide almost all candidates.

This would assure plenty of November choices, but would essentially disenfranchise Democrats in Republican-dominated legislative districts and Republicans statewide, as well as those living in the many Democratic-dominated districts.