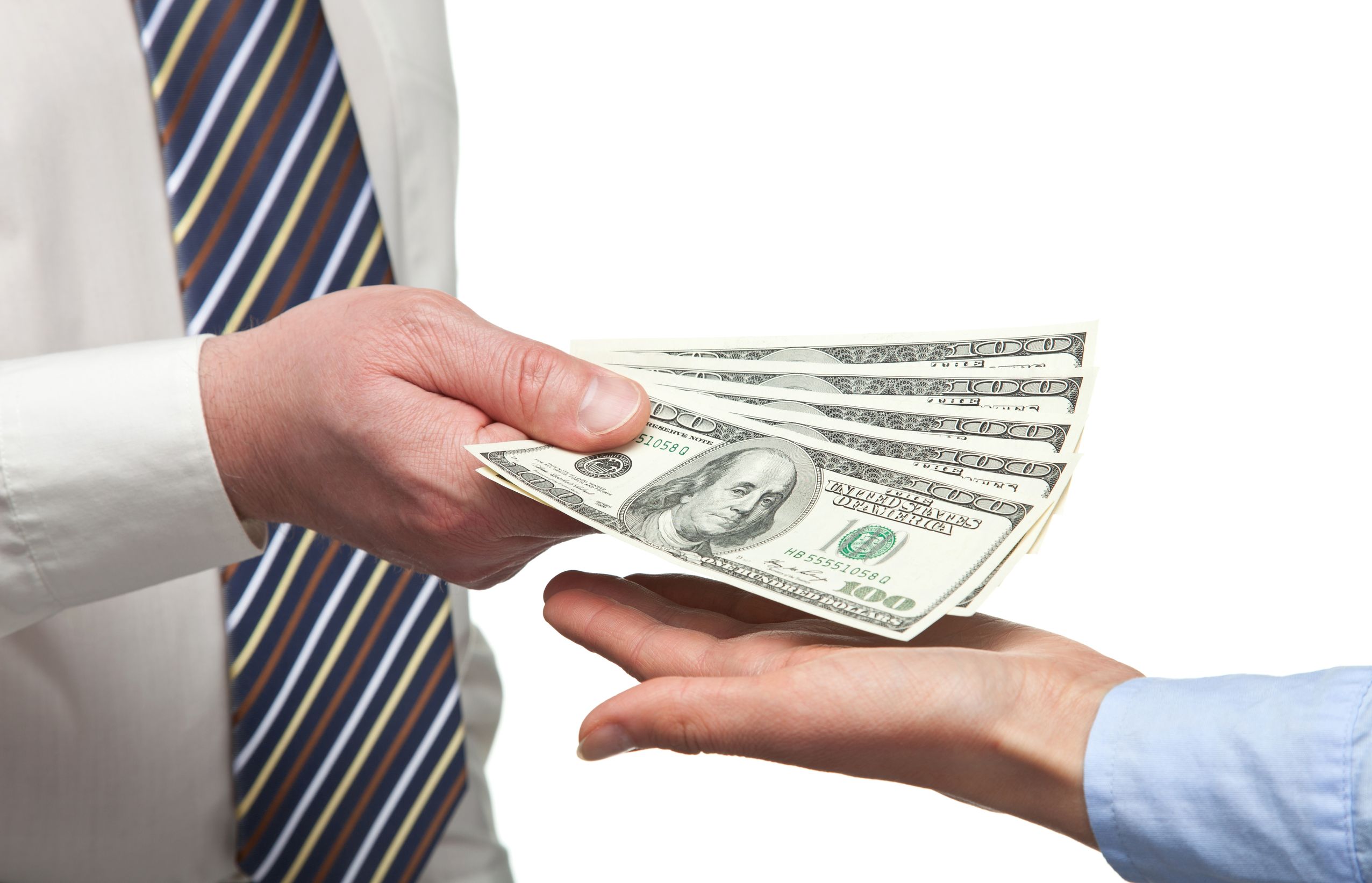 For many months, Los Angeles County Department of Consumer & Business Affairs (“DCBA”) – contracted as the Wage Enforcement Division of the City – made numerous attempts to seek voluntary compliance from Merchants without any success.  As a result, DCBA, in coordination with City prosecutors, administratively charged Merchants with dozens of counts of Santa Monica minimum wage (Santa Monica Municipal Code Chapter 4.62 and 4.63) violations and prepared the case for prosecution.

On January 19, 2018, Merchants admitted to every wage violation as charged, agreed to pay full restitution to the 36 affected employees (totaling over $23,000), and agreed to pay $36,000 in penalties.

“This is a positive and fair result,” said Chief Deputy City Attorney Yibin Shen, who led prosecution of the case for the City Attorney’s Office.  “It is paramount in each of our wage enforcement cases that the affected employees receive full restitution for their back wages and that the employer is educated about the City’s wage laws.  This case successfully achieved both results.”

To report violations of the Santa Monica Minimum Wage Law, please contact the Santa Monica Wage Enforcement Program of the Los Angeles County Department of Consumer and Business Affairs at 800-593-8222, online at http://dcba.lacounty.gov/wps/portal/dca/main/home/wageenforcement or in person at 500 West Temple Street, B96, Los Angeles, California 90012.

This is the second successful minimum wage case for the City Attorney’s Office. For more information on the first case, visit https://www.santamonica.gov/press/2017/11/27/city-attorney-obtains-first-conviction-in-santa-monica-minimum-wage-enforcement-case.