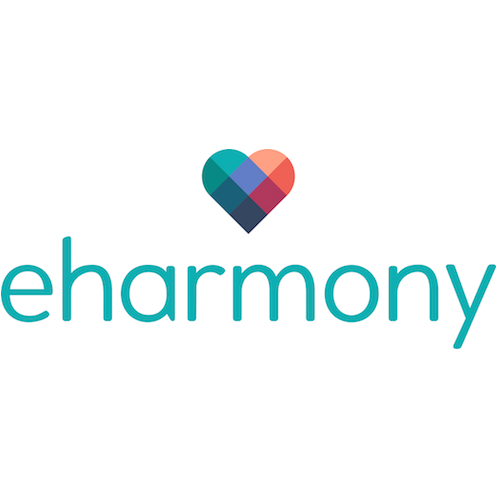 eHarmony, one of the largest and oldest dating websites in the United States, has agreed to change its website and sales practices to better protect California consumers. The formerly Santa Monica-based company also will pay $1.2 million in penalties and up to $1 million in restitution to customers whose subscriptions automatically renewed and who were denied refunds when requested.

The terms are part of a final court judgment negotiated with a task force of local prosecutors that included the Santa Monica City Attorney’s Office and the district attorneys of four Northern California counties: Santa Clara, Santa Cruz, Napa, and Shasta.

The task force learned that eHarmony was charging its customers for renewals of memberships, without their express prior consent as required by law. The action also alleged that eHarmony engaged in false advertising and violated California dating-service laws, by failing to provide copies of contracts to consumers and to disclose their right to cancel.

“Automatic renewal is one of the critical areas in consumer protection today,” said Santa Monica Chief Deputy City Attorney Adam Radinsky, head of the Consumer Protection Division. “Consumers always have the right to know where their money is going.”

The judgment requires eHarmony to have full transparency with consumers about automatically renewing memberships. The company now must:

eHarmony cooperated with the task force to reach the resolution and has already taken steps to correct its violations.

“The Santa Monica City Attorney’s Office is committed to protecting consumers from unfair and unlawful business practices,” said City Attorney Lane Dilg. “This joint effort is an important victory to ensure that consumers will not be subject to recurring charges imposed without their clear approval and consent.”

Online “subscriptions” and other automatically recurring charges have proliferated in the U.S. in recent years. Some renewals come after “free trials,” where consumers need to cancel in time to avoid the charges.

Federal and state law requires businesses to make these auto-renewals clear to consumers, and to get their “express, affirmative consent” – before they collect any money. However, many businesses still don’t follow this law.

In August 2017, Santa Monica’s Consumer Protection Division obtained a $3.6 million settlement with Beachbody, one of the world’s largest sellers of exercise videos, supplements, and weight-loss programs. That settlement included the first injunction in California to require the separate check-box to ensure that consumers knowingly consent before they are enrolled in auto-renewals.

“The separate check-box is the key,” said Radinsky. “Otherwise, it’s too confusing. Companies have too many ways to hide the auto-renewal terms.”

“eHarmony now will have one of the best online disclosure and consent pages in the business.”

The Santa Monica City Attorney’s Consumer Protection Division promotes fairness through awareness and enforcement of the law. To report a consumer issue, go to www.smconsumer.org or call 310-458-8336.