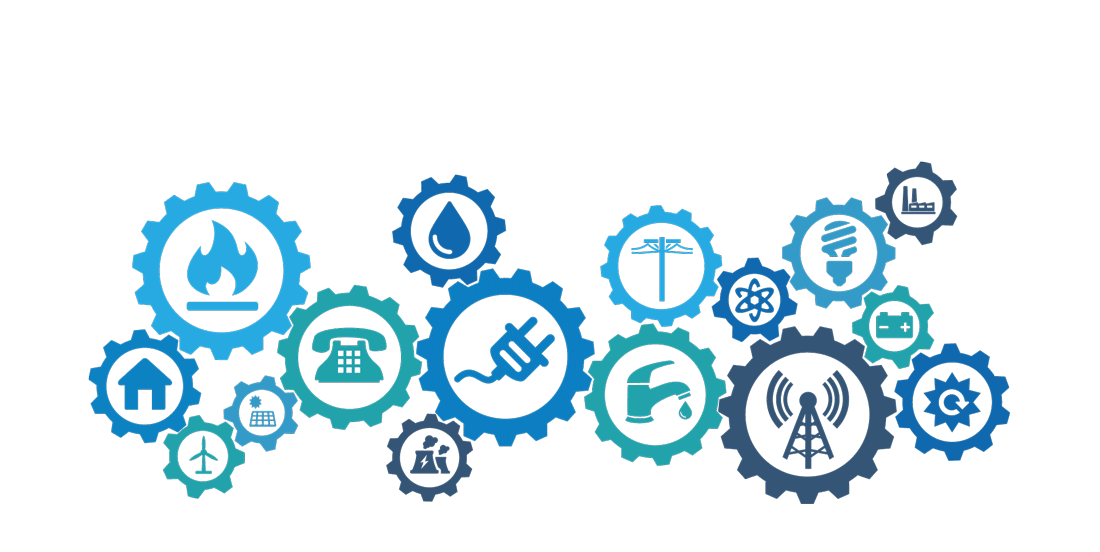 Unanimously, the five commissioners forced the San Diego Gas & Electric Co. – not its customers – to pay more than $379 million in uninsured costs from the 2007 Witch, Guejito and Rice fires that devastated large parts of San Diego County, destroying more than 1,300 homes and killing two persons. SDG&E had tried to fob those costs off on consumers, including some whose homes burned in the same fires.

Investigators found SDG&E failed before the 2007 fires to properly maintain its equipment, failing to trim tree branches and chaparral growing near power lines, which arced and sparked as those infernos began. The company and its insurers paid more than $2 billion in claims, but it wanted customers to foot almost all the remaining bills.

The PUC previously went along with similar utility company requests, but this time, for once, commissioners stood by consumers.

Multiple results were immediate: While the Lilac Fire raged in late fall in north San Diego County, SDG&E turned off power to as many as 170,000 persons when winds propelling the new blaze picked up. So arcing power lines could not contribute to this fire disaster. A lot of folks living in areas around Boulder Creek and Palomar Mountain were inconvenienced, but this time the fire destroyed “only” 157 structures, not 10 times that many.

Knowing it might actually have to pay very steep costs if it kept the power on, the utility played it safe. No one can be certain whether that action or lessened wind was the main factor that kept the Lilac Fire much smaller than some previous ones. But cutting the power certainly didn’t hurt, counter though it is to hallowed utility company practices that aim to keep the juice flowing no matter what.

The PUC’s landmark decision was also felt in other areas of California, where fires both in December and earlier in the fall devastated hundreds of thousands of acres in places like Napa, Sonoma, Orange and Ventura counties, Santa Clarita, Montecito and the Bel-Air, Sylmar and Tujunga Canyon sections of Los Angeles.

No, neither Pacific Gas & Electric Co. nor Southern California Edison Co. nor the Los Angeles Department of Water & Power made prophylactic power shutdowns like those near San Diego, but both PG&E and Edison were sorely affected. PG&E suspended dividends while watching its stock tank by 9 percent in December, largely because of potential liability from the many fire-related lawsuits it faces.

And while the Thomas fire blitzed through Ventura County and on toward Santa Barbara, the stock value of Edison’s parent company, Edison International, fell as much as 15 percent. There is no official finding yet on the cause of that fire, which has consumed more than 700 homes and spurred at least two fatalities. But investors and stock analysts fear Edison, like SDG&E, might have to pay not only billions of dollars for damage, but also might never see its own repair and service restoration costs returned.

The same for PG&E, whose customer lawsuits stem from reports of PG&E lines sparking into nearby vegetation just as devastating October blazes got underway in the Wine Country. PG&E’s dividend decision shows management feels the same fears as investors.

The PUC’s decision was key to much of the stock market response to the fires, just as it probably spurred SDG&E to shut down its power, even though the company never copped to that. For if these utilities are now to be held more responsible than before for their errors and neglect, their financial futures will be affected.

And yet, no one knows what the PUC might do years from now when utilities inevitably demand that customers pay most of their costs from this year. That’s one reason for paying close attention to the next governor’s appointments to this vital, but scandal-compromised, commission.