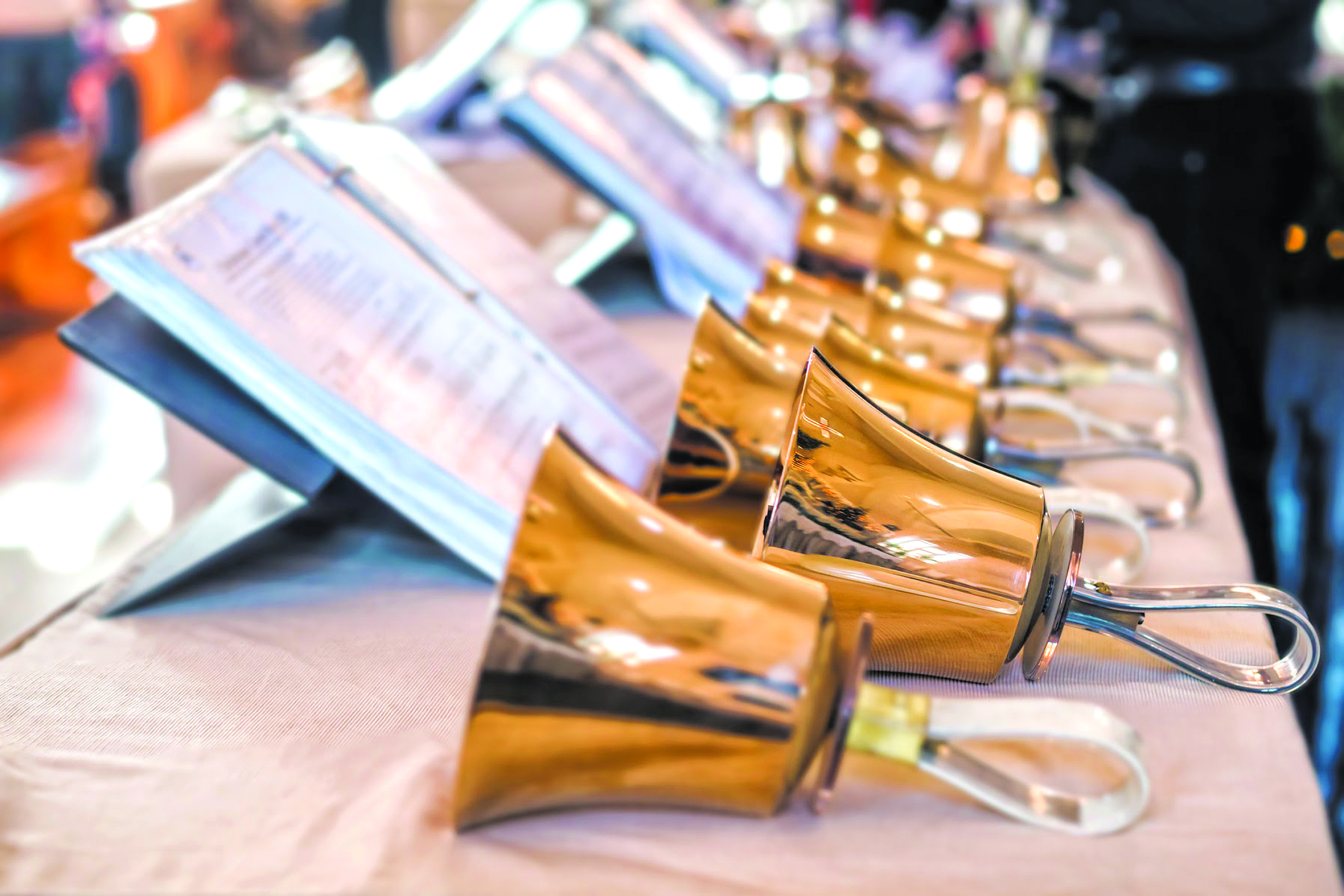 A Mess of Masses

I go to mass. It’s the Catholic Church four blocks away and there have already been two earlier masses, 5:30 and 7:30. I get there as a bass player is tuning up. That answers my question. Which choir will be singing? The youth choir obviously. They open with “O Come Oh Come Emmanuel,” a favorite of mine. But not with a backbeat. Rock ‘n’ Roll, baby. The kids can sing but they destroy the song. There are many more masses here Christmas Eve day and I’ve circled several with different choirs.

Right now, a woman at the podium is reading a lesson from the bible in which God is telling somebody that he has destroyed the enemies of Israel and from now on they will live undisturbed forever, lords of their land, and other inspiring predictions. Jews living under the watchful eye of their favorite guy who’s promising them a really swell future? History cuts no ice with this congregation. 9:40. A girl starts singing. Same backbeat. I’m out of here.

In the meantime there’s a Lutheran church 4 blocks in the other direction doing a 10:30. Let’s see what the Lutherans have to offer

Unusual for me, catching a mistake before I make it. It wasn’t the Lutherans who were next, it was St Augustine by the Sea. St. A’s, the program calls it. An Episcopal church and like the Catholic, handsome inside and out. But unlike the almost full Catholic, nearly empty. A few late comers slither in and the organist embarks on guess what? “Emmanuel.” Lots of modern chords and unusual chord changes, some of them exceedingly painful. A pared down choir, three singers to be exact, join in. They sound good, but I’ve glanced at the extensive program and see that there is again going to be a lot of talk. I slither out.

Yesterday I called the Catholic church and was told that the 4 o’clock mass was by far the most popular. “Any time after 3 is too late.” Good advice. There were spaces, but only a few, and by 3:30 those were gone. At exactly that time a small singing group and a rhythm section opened up and – glorioski! – this time the backbeat worked. That’s because “Joy to the World” makes a pretty good pop song. Who woulda thunk?

But that’s all she wrote. The soft sounds of someone roaming around a harp took over. I filled the time with “Down and Out in Paris and London” on my kindle until, at 4, a duet launched into a song about love. It could have been religious I suppose, but they didn’t push it. The boy worked hard at sounding black, with the customary lack of success.

When I left – I can only take so much vanilla – the church was full to overflowing.The format of the service, alternating lessons and carols, was like the others, but the sacred texts had been so changed that they were unrecognizable. The saints quoted were the same, but their words were not. Here, the promise to Israel of a rosy tomorrow made no mention of Israel at all. Only at the end, if you heard between the lines, was there the suggestion that this day marked an unending future of peace and non-violence for all. No favorites in California.

There are four more masses at the church with singing. Friend Adrienne, thank you, Adrienne, recommended a church in Beverly Hills with a really good chorus. But it’s an hour away by bus and well

At 10 a.m. Christmas Day, the church in Beverly Hills repeated its Christmas Eve service. The choir was out of sight on a second floor balcony. They might have been good but in its zeal for top billing, the organ was winning hands down.

I’d read that the Church of the Good Shepherd, a block away, was having a 10:30 service. Also that it was famous. Rudolph Valentino and Bing Crosby had attended and Frank Sinatra’s funeral was held there. When I walked in it was silent. Suddenly, from another overhead balcony, came a joyful noise, a tape of a marvellous choir. But it wasn’t a tape.

Throughout the hour-long service the choir sang repeatedly and beautifully. The organist provided a soft, subtle accompaniment. Instead of a sermon there was a homily, short, well written and enthusiastically delivered. Not only that, with all the popping up and down, the congregation got a pretty decent workout.

During the choral prelude, an elderly lady had been strolling the aisles, dispensing Merry Christmases at each and every pew. When she came to me, I asked if the choir was professional. “No,” she said. “All local members. Well maybe a few sopranos.” She smiled, wished me Merry Christmas and moved on.

It occurred to me that in a day and a half I’d been wished Merry Christmas more times than in the previous 82 years. A Jewish friend once told me that when she entered the cathedral in Pisa, Italy, she was so thunderstruck that she was tempted to convert. I wouldn’t go that far, but being touched by so many people of sincere good will certainly did make an impression. As strong as my friend’s in Pisa? I don’t know. But it’s a gift I’ll never forget.