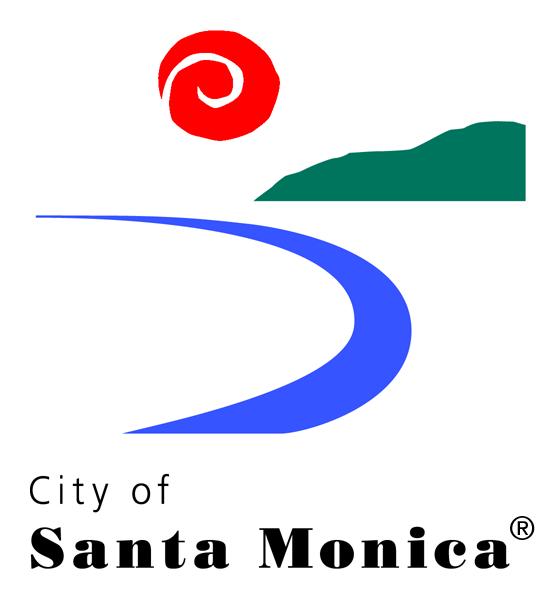 The 2018 ranking builds on a process initially developed with one of the world’s leading urban theorists, Richard Florida. Livability.com’s research team worked with the University of Toronto’s Martin Prosperity Institute and later with The Initiative for Creativity and Innovation in Cities at New York University’s Schools of Professional Studies a program he directed along with Steven Pedigo.

“The 2018 Best Place to Live list includes a fascinating mix of familiar cities and first-timers that are starting to carve out a reputation as wonderful places to live,” says Winona Dimeo-Ediger, Livability.com’s managing editor. “It’s great to see these under-the-radar cities getting more attention on a national scale — and the accolades are certainly well-deserved.”

A beachfront city gracing Santa Monica Bay, Santa Monica is a palm tree-laden community with more than 300 days of sunshine a year and is perhaps best known for its Santa Monica Pier tourist attraction. A diverse economy features strong sectors in education, healthcare and technology, and the median household income tops $80,000. Livability amenities include Saint John’s Health Center, Santa Monica-UCLA Medical Center, Santa Monica-Malibu Unified School District, Santa Monica College and a robust downtown area. In addition, Santa Monica is one of the most conservation-conscious municipalities in the nation as evidenced by its own Office of Sustainability and the Environment.

Santa Monica police seek suspects in connection to two separate incidents By Sam Catanzaro A hit and run in Santa...

Local news and culture in under 5 minutes.* Paris Hilton Rents Entire Pier For Wedding Reception * Coastal Rents on the...

Laurel Rosen to Step Down as Santa Monica Chamber CEO