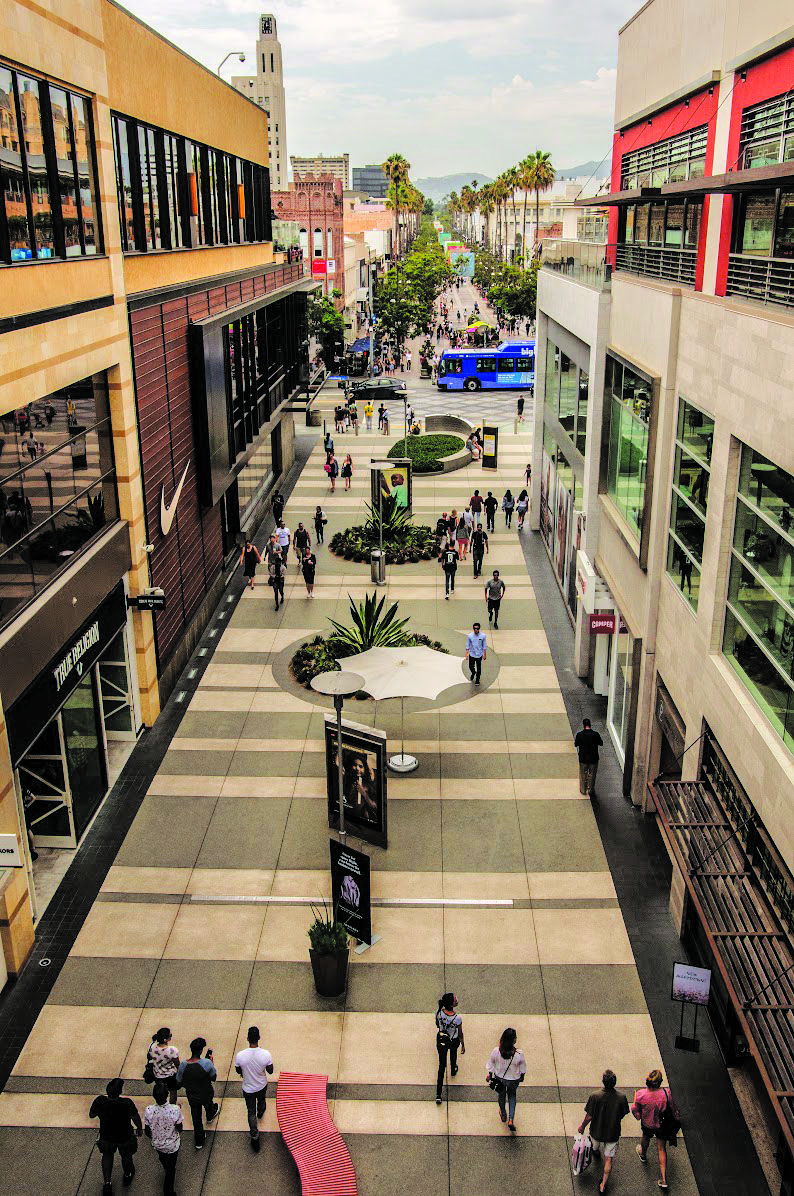 Recently our City Manager, Rick Cole, was quoted regarding the imminent threat of larger single-family homes negatively impacting adjacent homes and commercial properties in our beach town. The threat is apparently so grave that he and staff are recommending an emergency measure to severely restrict and reduce the size of any proposed new home.

There are indeed issues that need to be addressed, including privacy, noise, and environmental concerns, e.g. how one residence may impact solar access on an adjacent parcel. Perhaps one suggestion could be to require sun angle calculations to limit the percentage, or the duration, that a shadow can cast shade on an adjacent structure. It is particularly important to allow direct sunlight to reach adjacent photovoltaic panels or other forms of solar collectors, such as new vision glass in windows, paints, or other energy saving surface treatments. A Solar Access Ordinance could protect an installed, or future, solar system’s effectiveness by guaranteeing adequate access to direct sun. So there is merit to the concern about wanting to protect how adjacent residences impact each other, and we should want to be sensitive and ‘do the right thing’ to address those concerns.

Rick Cole’s quote referring to current residential codes allowing “mansionization” has merit, but there is a sense of irony based on the lax oversight of the commercial sector where the negative impacts to sunlight, City services and the environment are much more egregious and without guidelines.

One year ago our SMa.r.t. column, titled “The Mansionization of Santa Monica” (https://smmirror.com/2016/12/the-mansionization-of-santa-monica) addressed the issue of large commercial/mixed-use buildings and the negative impact on adjacent residents and their quality of life. Perhaps our “Mansionization” column inspired the City Manager to address the seriousness of this issue and to put government teeth into doing something about it; though he missed the primary point of the column. We were talking about the commercial/mixed-use “Mansionization” of downtown and the boulevards, not single family housing. It is commercial development that is the threat to our community.

While we recognize the importance of addressing the negative impact of a too large house built adjacent to an existing one story home, and the apparent need to once again adjust the codes to mitigate such impact, we think the commercial/mixed-use issue is much greater. Either the City’s priority is wrong, or the City doesn’t think more than one thing at a time can and should be done. Taking the following quote from the City Manager, striking through one word and replacing it with what we believe to be in the best interest of the residents, might look something like the following.

“The houses ‘commercial/mixed use developments’ are too big. They are too energy intensive. They change the character of neighborhood and they (infringe) on the quality of life of nearby residents. There are clear ways we can block out those things.”

Just one word changed and the real negative impact on our beach town is acknowledged and identified. What else is recommended by staff? A “20 percent reduction” in the size of a home ‘commercial/mixed use building’”. Just one more word changed. And without too much imagination it can be worded to include residential size as well.

To quote our previous column, “The commercial building sector needs to be similarly restricted from “mansionization” of our downtown and boulevards, much as our single family residences are restricted, for all the same reasons: light, air, sustainability, impact on adjacencies – quality of life. We have a responsibility we’re not currently fulfilling, to protect our beachfront environment, and the relief our beach town provides to the greater region. People come to enjoy our beaches, blue skies and fresh ocean air, not to visit just another dense, congested, traffic clogged, downtown metropolis with a Disney-esque” promenade soon to be buried in the shadows of the tall condo/hotel structures contemplated for Ocean Ave”. And yet we see the City ignore the real damage being caused to our town by the over-building of commercial/mixed-use development. Either the priority is wrong or it is a question of distraction. “Squirrel!!”

In our earlier column we also pointed out that more than 25 years ago there were two re-writes of the residential code in an effort to control “mansionization”. As with all developers seeking to maximize return, and with apparent little design sensitivity, everything continues to be pushed to the edges of the envelope, and we are once again needing to find a way to control that envelope. It is important that we address the residential component, but not by turning our eye away from the real threat to our beachfront community – that of the over development of commercial/mixed-use projects. Proof of this will soon be evident to all as one travels Lincoln north of the freeway, and 5th St. and Ocean Ave. downtown, in the next year or so, and sees the extent of the new commercial mansionization. It is then that more residents may realize what an immediate threat it is to our quality of life and our city’s future.

It is unclear whether the staff is recommending a moratorium on single family homes, or are suggesting an interim ordinance, but whichever, it will be aimed once again at the wrong target if it doesn’t include similar controls against commercial/ mixed-use development.