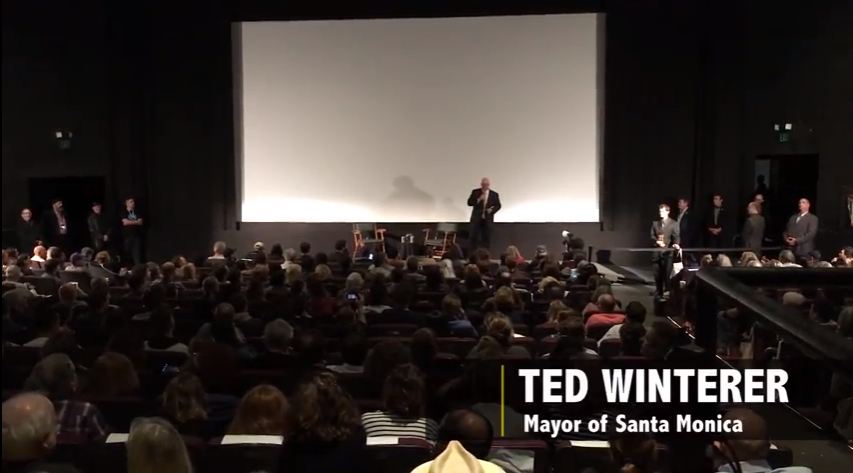 Chella is on location at the Aero Theatre for the screening of Al Gore’s new documentary, An Inconvenient Sequel: Truth To Power, which Gore states is “aimed at mobilizing people around the world.” Locally, Santa Monica City Hall Mayor Ted Winterer affirms the City of Santa Monica Government’s commitment towards carbon neutrality. Need some tips on how to #GoGreen? Chella has the scoop.