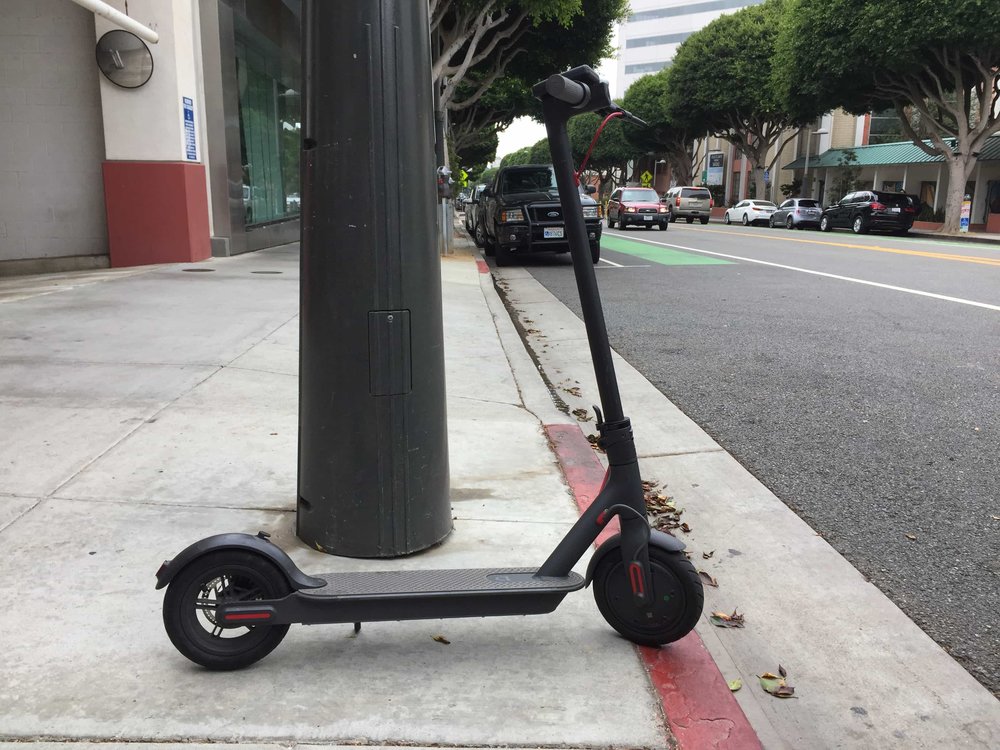 On February 14, 2018, Santa Monica City Attorney’s Office prosecutors entered a plea agreement with Bird Rides, Inc. and Travis VanderZanden (collectively “Bird”), whereby Bird will accept responsibility for violating local law and pay significant penalties. Upon a referral from the City’s Code Enforcement Division, prosecutors filed a criminal complaint against the motorized scooter company and its president on December 6, 2017. Both were charged with multiple counts of violating local law by operating a commercial scooter rental business on the public right of way without a proper City business license and failing to comply with City administrative citations.

As part of the plea agreement, Bird agreed to:

“With this agreement, Bird and VanderZanden acknowledge that they failed to comply with the City of Santa Monica’s business licensing requirements which are designed to protect the safety of the public,” said Deputy City Attorney Eda Suh. “Bringing this new business into compliance with local law achieves a fair and positive outcome for the people of Santa Monica.”

The plea agreement must still be approved by the California Superior Court before it becomes effective. Prosecutors and Bird will return to court on February 26thto seek Court approval of this plea agreement.

In this case, the City will devote a significant portion of the fines it will collect to a broader public safety campaign for Vision Zero, the City Council’s goal of eliminating deaths and significant injuries from traffic collisions.

The City of Santa Monica continues to work with Bird Rides to address safety concerns posed by unsafe operation of motorized scooters. The California Vehicle Code prohibits them from being operated on sidewalks or on the beach bike path and riders must have a valid driver’s license and wear a helmet, with only one person to a device. The Santa Monica Police Department has worked to educate riders on these requirements and is now citing motorized scooter riders for State Law violations.

Bird has also recently reduced the top speed of their scooters from 22 to 15 miles per hour; instituted a free helmet service for users; marked their vehicles with key safety rules; more clearly spelled out safety rules on their App; and improved their App security to help ensure that only those with a valid driver’s license can register to ride a scooter.