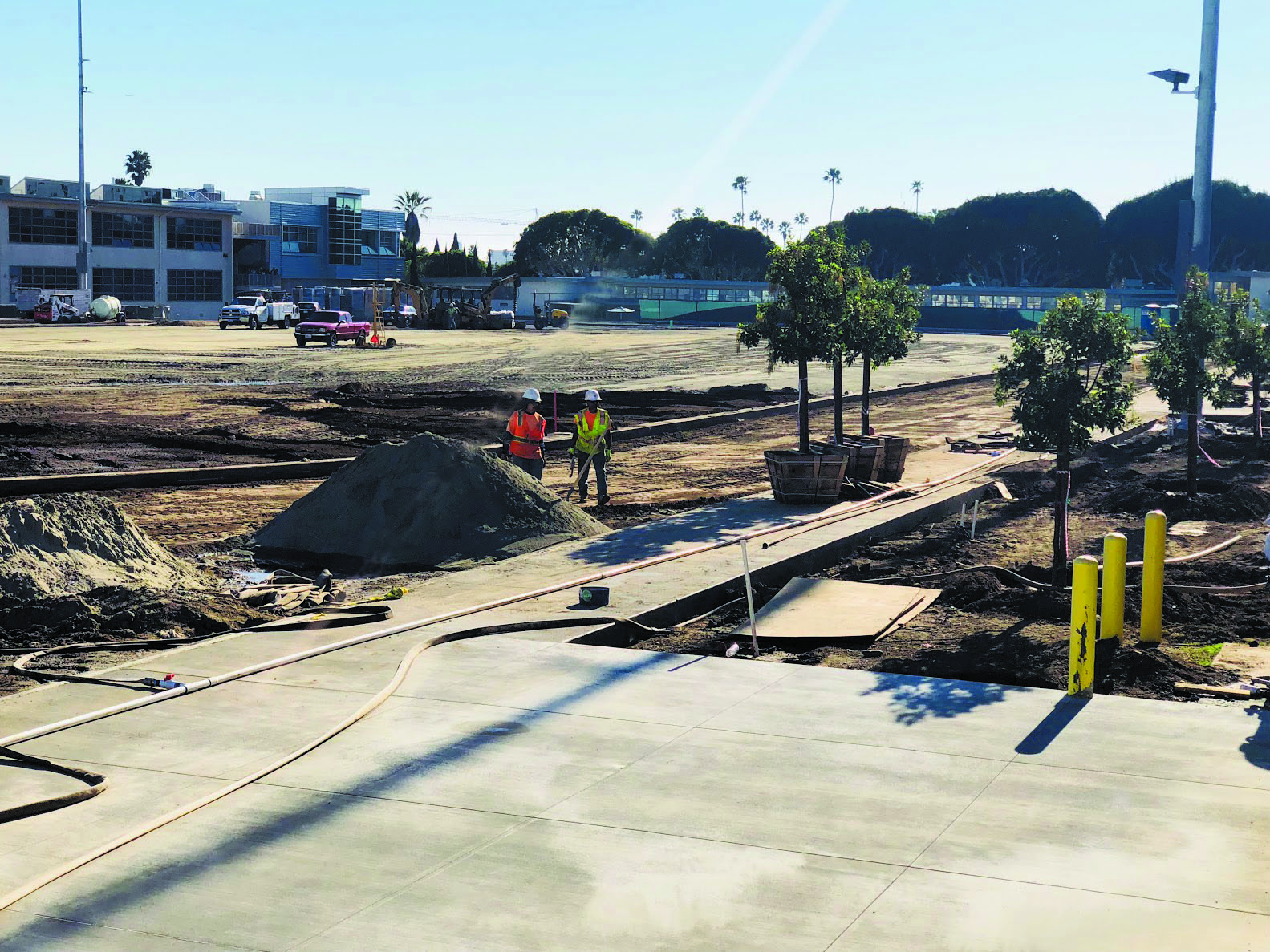 As many of you know, the Lincoln Middle School track and field project has been challenging and has suffered from delays in execution of the construction work. The project was awarded in July 2017 with an initial plan to complete the work in January of 2018. Unfortunately, multiple setbacks have pushed the expected completion date to April 2018. We are working diligently to get this much needed outdoor space finished and back in use by students and community members as soon as possible.

Here are the challenges this project has faced:

The contractor made a significant error in the layout of the project. Two different survey firms were contracted to layout different phases. Unfortunately, an error resulted in a vertical and horizontal offset which the contractor pointed out to the district after the construction of the track perimeter. The district worked closely with the architect to resolve the issue. The solution was a combination of reconstructing portions of the newly installed work and modifications to the surrounding design. The goal of this approach was to maintain high standards for the track and field while minimizing the overall time impact to construction. The contractor has accepted responsibility for this error. However, it created the single largest delay to the project.

While there was not a lot of visible construction progress during the months of December and January, there was a lot happening behind the scenes. The design issues were documented and resolved in December, and the contractor resolved subsequent subcontractor and reconstruction issues in January.

In looking forward on this project, we can report that the contractor picked up momentum in late January, and we are expecting this to continue through the end of the project.

The next steps will include:

Installation of the drainage system below the field

Our goal is to have the field prep completed for field turf in early March and to complete the track and field in late April.

We understand the inconvenience this continues to cause on the Lincoln campus as our team works to minimize noise and dust from this ongoing project.

We are very excited to present this new track and field to students and the community this spring!