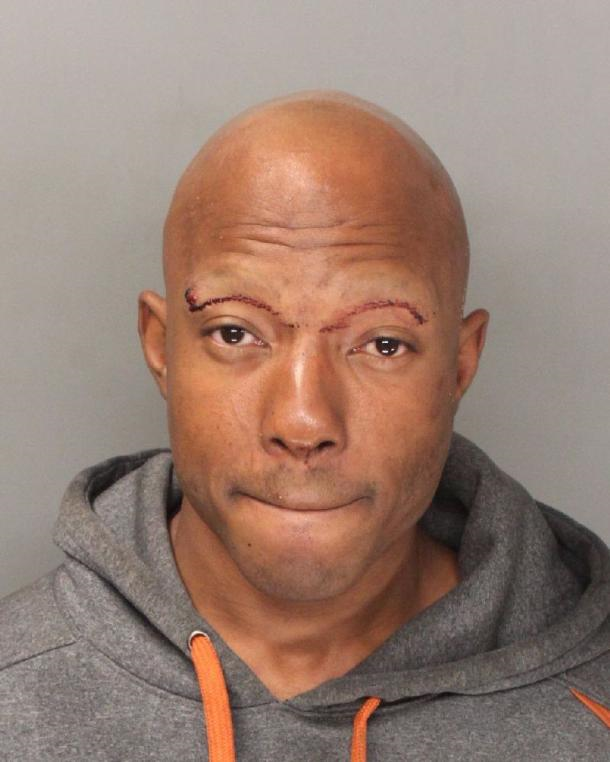 Santa Monica Police Department (SMPD) Detectives filed charges on a suspect believed to be involved in the murder of John Hautz. The suspect is identified as Roy Antonio Davis, a 26-year old male from Los Angeles. The charges were filed with the Los Angeles County District Attorney’s Office – Airport Division Courthouse.

On January 1, 2018 at about 1:04 p.m., SMPD Officers responded to a radio call for service in the 2300 block of 34th Street regarding an elderly male who appeared to be unconscious inside his residence. Officers made entry into the residence and discovered the man was deceased.The decedent was identified as John Hautz, an 88 year-old male from Santa Monica. Following extensive and thorough investigative efforts by SMPD Detectives, including forensic processing, detectives have been able to link Davis to the death of John Hautz. Davis was in police custody at the Los Angeles County Jail for an unrelated robbery at the time murder charges were presented against him.

Davis has been charged with 187(a) PC – Murder; and 459 PC – Burglary. Davis remains in custody with the Los Angeles County Sheriff’s Office with no bail options pending court proceedings.