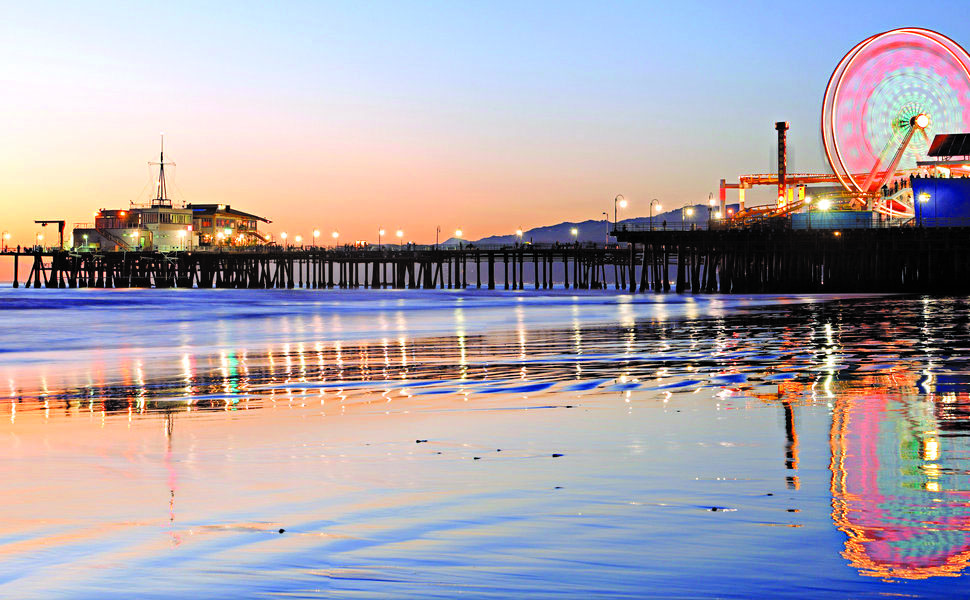 The protest follows a Jan. 4 White House release of a draft plan that proposes opening up almost the entire U.S. coast to oil and gas drilling. The proposal would open up areas of the California coast that have been off-limits to new drilling for more than two decades. The Bureau of Ocean & Energy Management (BOEM) has scheduled one public hearing in California, on February 8 in Sacramento. “This rally will give LA-area residents the opportunity to make their voices heard and submit official opposition to the proposal,” organizers said.

“Our beaches belong to all of us, and this will hurt all of us,” they added. “Here in the Southland, our air quality will get even worse as more offshore oil and gas production means more ships, more pipelines moving crude oil and gas, and more port and refinery emissions.”