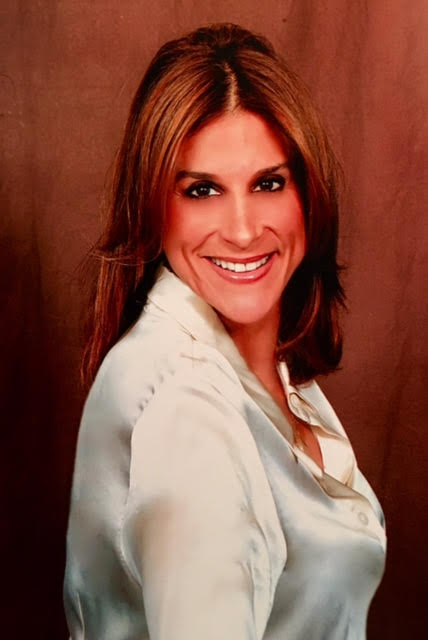 In 2009, Dana Rivera was a healthy, happy woman in her 40s who exercised six days a week and was raising four teenagers. And then she suffered a stroke that completely changed her life.

Rivera’s stroke was the result of a birth defect – a hole in her heart – that she knew nothing about until devastation struck. Through hard work and dedication, over the course of a year, she made a complete recovery. Today she facilitates not one, but four stroke recovery groups in Pacific Palisades, Brentwood and Santa Monica.

Her path began about a year after her recovery when she began volunteering at UCLA Ronald Reagan’s support group setting in the acute center where she had been a patient. “It was born on the heels of me wanting to share my story,” she told Mirror Media. “I was the [recovery] example and could show that there is life after stroke.”

Rivera facilitated that group for seven years on a weekly basis and then four years ago started her first private support group in Pacific Palisades. A year after that she began the Brentwood group and her groups at UCLA Santa Monica and St John’s Hospital in Santa Monica started a year ago.

“When you have a stroke it can become such an isolating incident,” Rivera said. “While everybody’s story is different and everyone is going to have a different outcome, when you’re in a camaraderie together, it motivates you and pushes you toward recovery.”

She also makes sure attendees feel safe and comfortable in the group environment. “You’re very vulnerable when you have a stroke and it’s an emotional roller coaster. You have to be raw and real and it’s scary to show that side of yourself.”

To help people through their recovery, Rivera said she speaks about making a yardstick of where they began when they first had their stroke to looking at where they are today. She also points people to resources and new technologies and brings in guest speakers.

One of the most important things Rivera brings to her groups is her ability to just listen to their stories. “I believe just by being me and holding space and encouraging them is important.”

A great deal of stroke survival is dependent on constantly doing repetitive exercises. “For some people it’s too difficult or too boring and when they don’t see immediate results they want to give up,” Rivera said. “But I’m constantly cheerleading for them and showing them the importance of repetition. You have to learn how to find patience because it literally is one day at a time. That, and being hopeful.”

Rivera’s support groups are held at:

The Presbyterian Church in Pacific Palisades every second Thursday of the month from 1 – 2:30 p.m.

University Synagogue in Brentwood on the first and third Monday of each month from 2 – 3:30 p.m.

St. John’s Hospital every first Friday of the month from 2 – 3 p.m. (There is also free valet parking.)