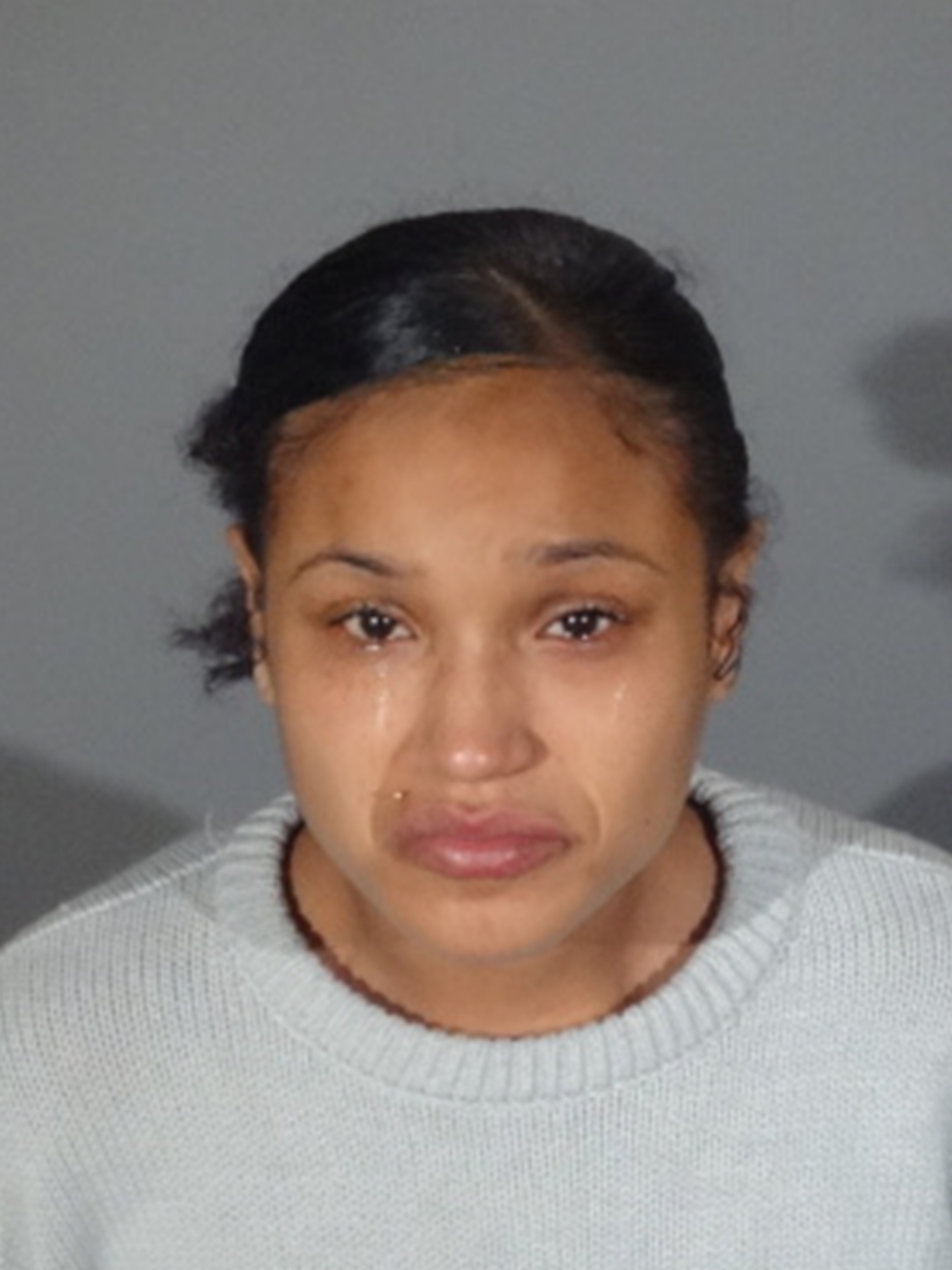 On January 5, 2018 at about 3:53 p.m., SMPD responded to a radio call for service at L’Oliphant Jewelry Store -1621 Montana Avenue- regarding a strong-armed robbery that just occurred. A preliminary investigation revealed the suspect entered the store posturing as a customer. The suspect selected merchandise, two diamond jewelry pieces, from the display cases. At some point, the suspect ran out of the store with the merchandise. The jewelry taken was valued at over $12,000.00. The suspect ran towards the alley and entered the passenger side of a newer model grey 4-door Chrysler.

Following a thorough investigation, detectives were able to identify Lexis as the suspect that entered the store and stole the merchandise. Detectives entered a “Want” in the system for her arrest. Lexis was arrested in Gardena by the Gardena Police Department for her involvement in the theft.