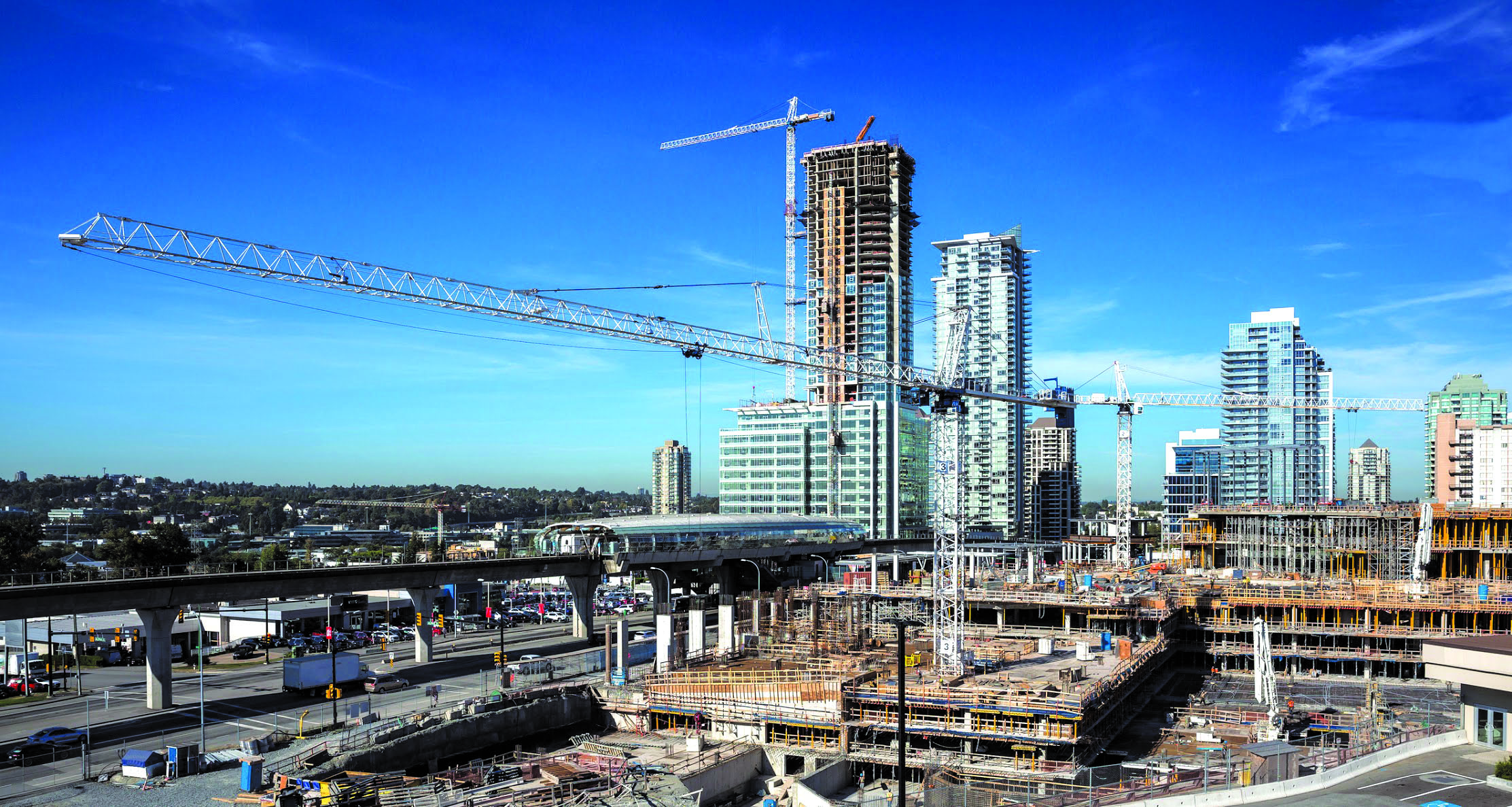 Gov. Jerry Brown, a former mayor of Oakland who often griped about state government’s interference with local issues, ran in 2010 on a platform of stronger local control. He’s delivered on that for the most part, with the strong exception of pet projects like high speed rail and his putative water tunnels water project, both facing strong opposition from people and local governments in their direct paths.

But now cities and counties around the state face the strong possibility of a new law that would essentially nullify local land use and zoning plans crafted through years of public hearings and detailed analysis.

This comes in the guise of fighting homelessness and California’s severe housing shortage, which has contributed to driving up rents and real estate prices to the point where many California employers have trouble retaining workers because they can live elsewhere much more cheaply.

The proposed plan takes the form of a state Senate bill sponsored by San Francisco Democrat Scott Wiener that would essentially take all zoning and land use authority away from cities and counties in areas close to mass transit.

Known as SB 827, this bill would prevent localities from regulating housing construction within half a mile of a light-rail train station or within one-quarter mile of a frequently used bus route. Those rules would cover about 95 percent of the area of some cities. They would also mandate housing density seldom seen outside the downtown areas of San Francisco, Los Angeles and San Diego, setting minimum heights of 45 feet to 85 feet in such areas and making eight-story high-rise buildings standard in many parts of California.

This plan already has the backing of many high-tech moguls, including the CEOs of companies like Salesforce, Twitter, Lyft, Yelp and Mozilla, all headquartered in or near San Francisco. A corps of 130 tech executives and their venture capital backers signed a letter this winter griping that “the lack of homebuilding in California imperils our ability to hire employees and grow our companies.”

But few of those executives live in areas likely to be impacted by the proposed rules. There are few rail stations or heavily-used bus lines in places like Hillsborough, Los Gatos and leafier areas of San Francisco like St. Francis Wood and Sherwood Forest.

The Wiener bill draws strong opposition from residents and governments in places as geographically diverse as Mill Valley and Santa Monica.

One Marin County blogger described the measure as “draconian,” because it would “remove local control of zoning and planning.”

It could do that, if passed in its present form. Passage seems possible since the bill will have backing from powerful forces including developers and building trade unions.

But the reasoning behind it is fundamentally flawed. For example, Wiener would make objections to projects on the grounds of vastly increased traffic irrelevant; presuming that proximity to mass transit prevents most new traffic problems and congestion.

But new figures from the Metropolitan Transportation Authority in Southern California demonstrate that’s not so. Despite introduction of billion-dollar new light rail lines over the past five years, ridership on buses and trains in the region was down 15 percent last year from levels of five years earlier. That represented a drop of 72 million trips. Yes, the new lines led to rail ridership increases – up 4 million, but that was far lower than the reduction in bus trips.

At the same time those lines were added, so were numerous apartment buildings near them. This has neither cut road traffic nor led to increased mass transit ridership, as planners often assume it will.

So the prevailing reasoning among planners seeking greater housing density is false. They’re wrong to believe Californians will easily abandon their cars.

This is also a major part of the reasoning behind Wiener’s proposal.

Because of its flawed logic, this measure would likely cause at least as many problems as it solves.

“California’s housing shortage is a threat to our economy,” Wiener told a reporter, insisting his plan can fix things. But even the mayor of ultra-liberal Berkeley objects, calling it an “extreme reactive approach” that would lead to more teardowns of existing housing and more evictions of longtime residents.

In short, this plan amounts to pure panic in the face of a problem. And panic rarely produces good results.