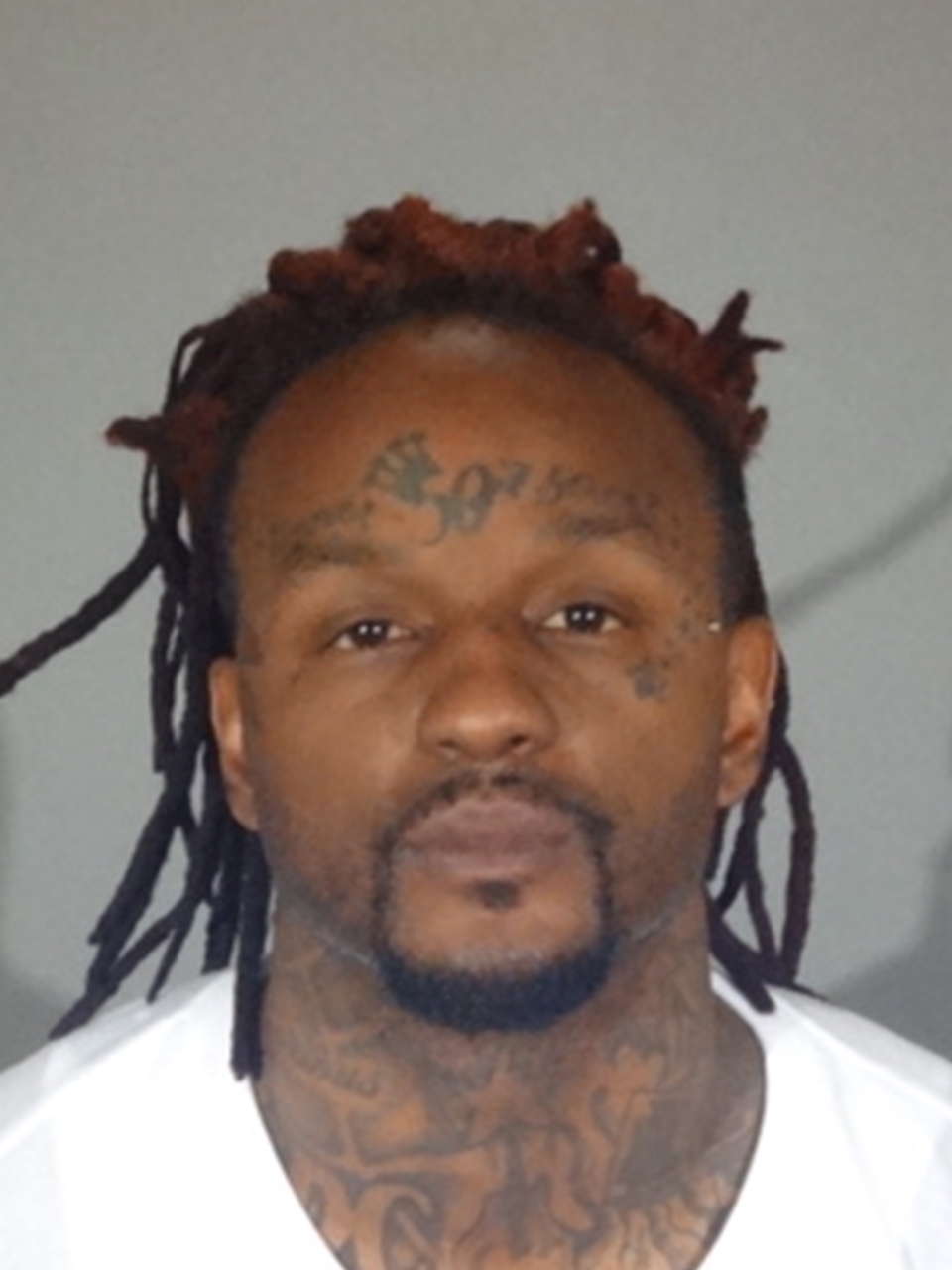 On March 9, 2018, Santa Monica Police Department (SMPD) Detectives filed charges on a suspect believed to be involved in an attempt homicide/shooting that occurred in Santa Monica. The suspect is identified as Carl Marcel Nelson, a 33-year old male from Los Angeles. The charges were filed with the Los Angeles County District Attorney’s Office – Airport Division Courthouse.

On February 17, 2018 at about 1:55 a.m., multiple calls were received regarding a shooting in the area of 5th Street and Arizona Avenue. Officers determined several male subjects were involved in a physical fight after exiting a nearby nightclub; which led to the suspect brandishing a firearm. The suspect shot at a male victim and fled the location. The victim was struck multiple times in the lower leg. The victim was found in a nearby car with multiple gunshot wounds. The victim was transported to the hospital with non-life threatening injuries.

SMPD Detectives and Forensics Unit responded to the scene for a preliminary investigation and evidence collection. Following extensive investigative efforts, detectives have been able to link Nelson to the attempt homicide. Nelson was taken into police custody on March 7, 2018 in the 10000 block of East Flower Street in Los Angeles by SMPD Officers.

Nelson has been charged with 664/187(a) PC – Attempt Murder; 245(a)(2) PC – Assault with a Deadly Weapon and 29800(a)(1) PC – Previously Convicted Felon in Possession of a Firearm. Nelson remains in custody with the Los Angeles County Sheriff’s Office on a $ 2.165 million bail pending future court proceedings.