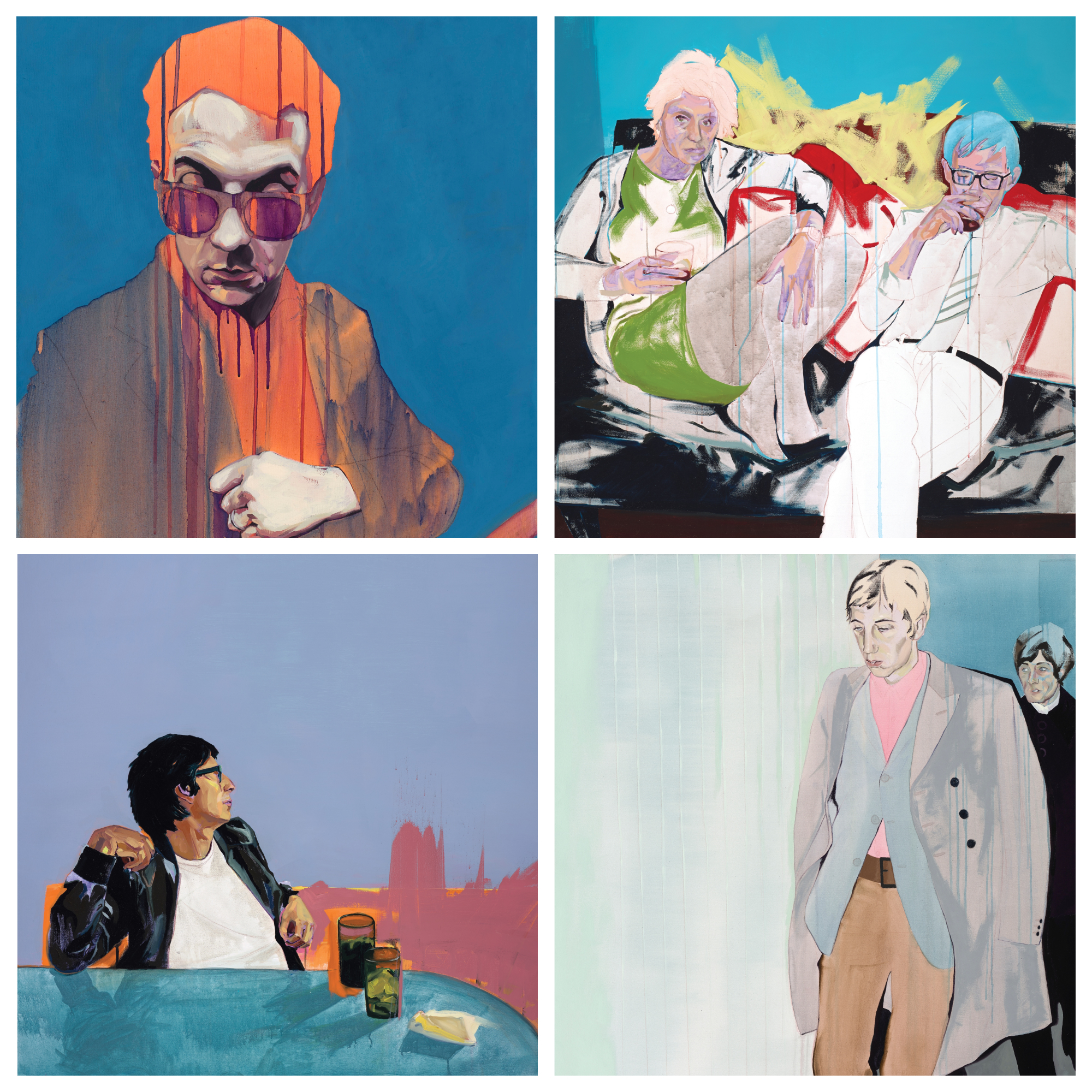 After being hired by UCLA in 1979 as one of the youngest female art department faculty members in the school’s history, Anne Marie Karlsen transitioned into a position to Santa Monica College (SMC), where she has been a faculty member for a number of years. Starting on February 20 and lasting through March 24, the Susan Barrett Art Gallery, located at the SMC Performing Arts Center, will be exhibiting works from throughout Karlsen’s career, beginning in 1986 and going into the 2010s, including both private studio works and exhibitions of public artworks she’s been commissioned to create throughout Southern California.

Among these is “Wheels,” a large piece she was commissioned to design by the City of Santa Monica that is now displayed on the side of a parking garage at Santa Monica Place. Karlsen explained that visually, the shape of this piece is meant to resemble a hubcap, evoking the nature of the parking garage, while within components of the hubcap-shape are images of the Santa Monica Pier’s historic Ferris wheel at night.

“A lot of doing public artwork is working what we call ‘site specifically,’” Karlsen said, explaining that the final version of a public art project is ultimately adapted to the site in which its exhibited.

Another of her public works featured in the gallery is a mosaic located at the Nordhoff Station metro stop in the San Fernando Valley. Photos of the finished work are displayed alongside what were essentially prototypes for the final piece, which were eventually re-created out of hand-cut stone pieces and refit to the specifications of the Nordhoff Station space.

These are two works in a career of almost 30 public art pieces beginning with her first commission in 1991.

“I’ve been quite active in the public art field since then,” Karlsen said. “We had been discussing for several years the idea of doing a retrospective which combines my studio work, which is kind of my private work, with the large scale, public architectural works I do.

Additionally, her private studio works span a number of mediums. Her oldest pieces, from 1986, are mixed media paintings, incorporating photographs and a layered canvas, while other works in the gallery are prints, billboard banners, glass works and more.

For more information on Anne Marie Karlsen and both her public artwork and her studio works, visit annemariekarlsen.com.