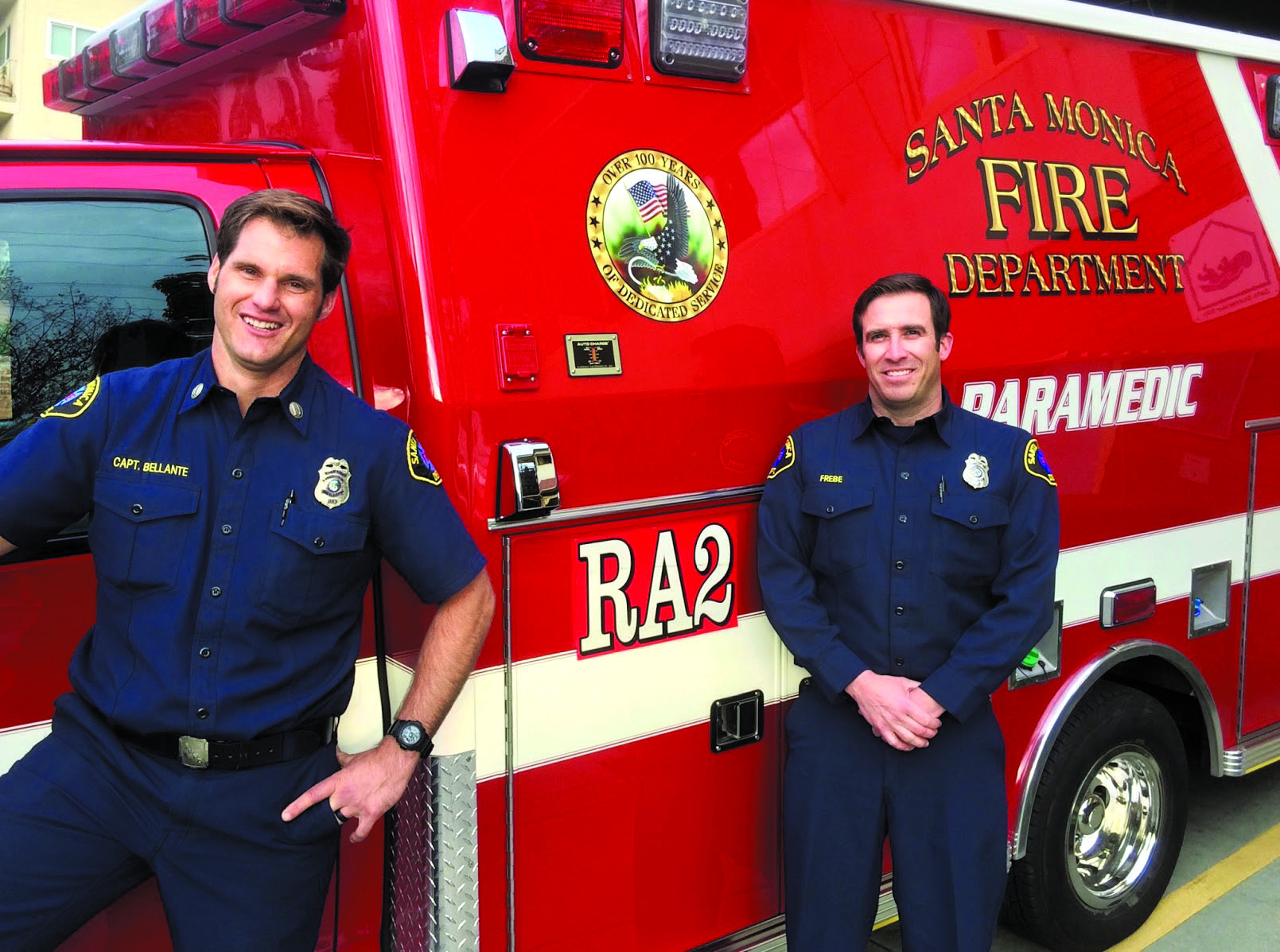 As the hum of community voices escalated at Wednesday night’s March 7 Homelessness Steering Committee meeting held at Roosevelt Elementary on Montana, the message from Santa Monica City Staff on homelessness was clear: a coordinated approach is in place, resident help is needed and $1.4 million-worth of resources have been mobilized.

But what does that mean exactly? A slew of committees presented their opinions Wednesday night; there are brochures, websites and a lot of chat, but is anyone acting on their findings/recommendations?

Figures released from the City of Santa Monica Tuesday, March 6, show a 4 percent year-on-year increase in Santa Monica’s homeless population based on the annual Homeless Count held Jan. 24. The count revealed a total 957 homeless people in Santa Monica, up from last year’s 921.

Within the 957, the number of people sleeping out, as opposed to finding shelter, increased from 92 to 104. There were fewer short-term homeless counted, down from 29 percent to 27 percent this year. Forty-four percent came from greater Los Angeles; 32 percent from interstate.

“There will be a dozen new outreach workers in Santa Monica at the same time as 600 workers hit the streets across the county,” explained the City’s newly-appointed Senior Advisor on Homelessness Alisa Orduna. “We are going to get to know our population, what they need, and connect them to services with the force multipliers of the Library, Police and Fire departments doing the same work to connect people to assistance in collaboration faith-based organizations, businesses and everyone who wants to get involved.”

Santa Monica Fire Department recently rolled out a new Low Acuity Unity from Fire Station 2 that will be dedicated to low acuity calls for service, many of which involve homeless patients.

All Santa Monica Police Department officers have received homeless-specific training, and their Homeless Liaison Program (HLP) team given broad scope and extra resources to focus on finding solutions to Santa Monica’s long-term homeless residents. Housing programs to keep seniors in place are also being trialed, and Library services have been bolstered.

The bulk of the $1.4 million is going toward 12 outreach workers who will form part of L.A. County’s C3 teams, in “lite” versions – attempting to reach more people in the City.

Then there’s PR. $150,000 is being paid to GOOD Worldwide. They have created kits and information.

And while attendees of the Steering Committee meeting were encouraged to be kind to our homeless population, the leftover Mendocino Farm sandwiches from the evening were taken back to SMPD headquarters for staff, rather than being distributed among our most vulnerable.