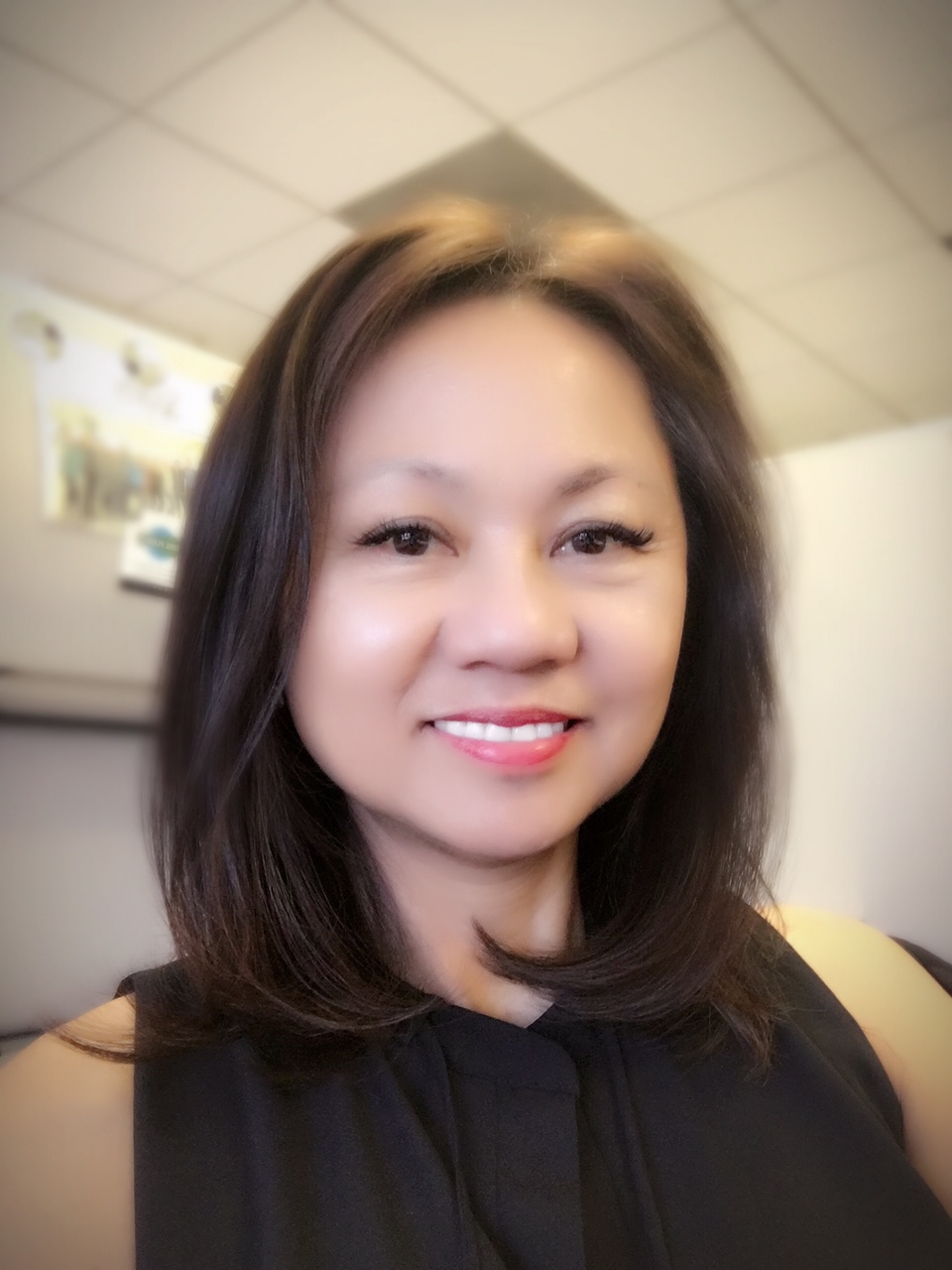 Abano will oversee the 18-member team in the Architecture Services Division of the Public Works Department in providing planning, design and construction services for a multi-year capital improvement program of almost $500 million. Signature projects include the City Services Building, for which staff is pursuing the Living Building Challenge, as well as the Civic Center Multipurpose Sports Field, City Yards Modernization and Memorial Park Expansion.

“Rebecca’s demonstrated experience overseeing the design of Los Angeles’ first net zero energy projects and delivering several LEED certified buildings made her stand out from the rest of the candidates,” said Public Works Director Susan Cline. “Her commitment to sustainable practices and high design standards are consistent with our goals and values, and we are thrilled to have her join our team as a seasoned leader.”

Abano’s career in the municipal sector spans nearly 30 years. She worked her way up the ranks at the City of Los Angeles Department of Public Works where she served as an architectural associate and architect before being promoted to senior architect. She oversaw major projects including the $417 million Citywide Public Safety Capital Program funded by Proposition Q, the $172 million Zoo Capital Improvement Program and the implementation of the Supportive Housing Program funded by Proposition HHH.

“I’m very excited to join the progressive City of Santa Monica, and I look forward to being part of the Public Works team,” said Abano.

Abano is passionate about sustainability and greener living, and enjoys skiing and nature walks. She is married and has a daughter who attends the University of California, Santa Cruz.