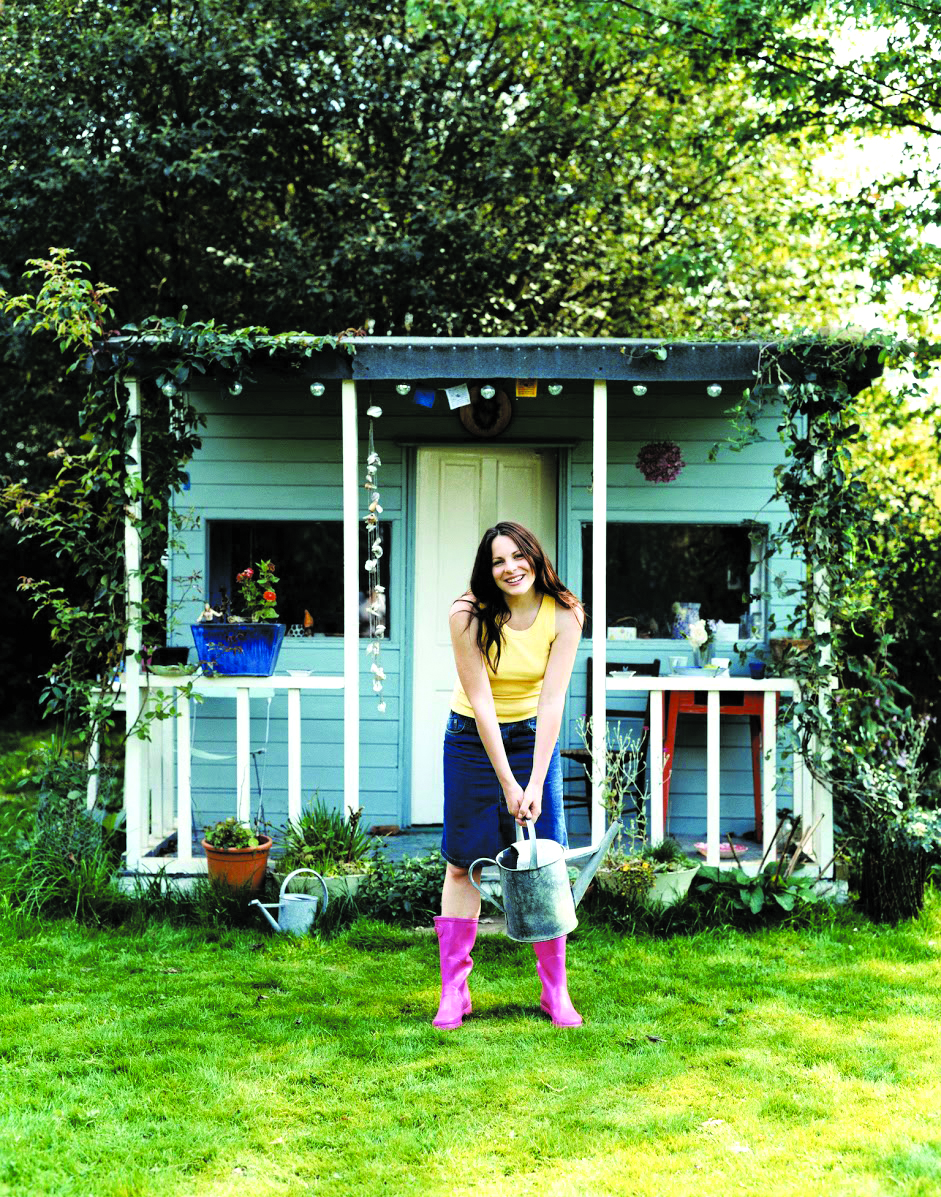 The story of the small taking down the big is an old one we are all familiar with: think David and Goliath. The modern version might by the low-paid, long-hour worker of China taking down the U.S. industrial behemoth. In that case, the U.S. consumer benefits with low prices but the American manufacturing workers lose their jobs while the Chinese entrepreneur makes millions and the Chinese environment is completely polluted. These kinds of trade-offs are happening all the time, everywhere, including here in Santa Monica.

Take Airbnb for example. This service allows anyone to repurpose an unused extra bedroom, guest house or even basement into a hotel room; thus anyone willing to vacuum and change sheets can become a hotel owner (admittedly it’s a small hotel but it’s a hotel nonetheless). This effectively distributes the tourist/visitor load throughout the City instead of concentrating it along the beach or the boulevards. The main beneficiary is the lower-priced visitor who can now stay in Santa Monica for less than they would otherwise pay, while the owner makes some extra cash. The victims are the neighbors who may be adversely affected by a poorly run Airbnb. Airbnb, while less predictable than an established hotel or hotel chain, eventually might collide with the growth of the established hotel industry by undercutting either their prices or their rate of growth or both. If they are serving two different market segments, there may not be a collision but it’s too early to tell: vacancy rates in Santa Monica during this economic boom time have been rather low.

Analogously there is a relatively new California ordinance that allows an Accessory Dwelling Unit (ADU) to be built in any lot that currently only has one residence on it. This encourages anyone with some extra cash and space to become a developer. The law allows a property owner to add an additional unit, up to 1,200 square feet, in their back yard. This can be done by converting the garage to a habitable space or by carving one out of the existing residence. The important thing is that a replacement garage does not have to be provided nor do you have to provide parking for that new unit. The proliferation of ADUs provides renters in Santa Monica more choices, often in nicer neighborhoods, than the new apartment buildings now being built along the boulevards or downtown do.

Homeowner/developers of the ADUs have the ability to capture some of the ultra-high rents being charged by the competing apartment-rental industry and they can build them faster and cheaper than their would-be competitors.

Like Airbnb there may be adverse effects on surrounding neighbors, particularly on streets already maxed out for parking. Given the demand for housing on the west side by wealthy tenants, ADUs will not liely lower rental prices, but their construction will provide a steady stream of dwellings over time and while not directly taming overdevelopment pressures, may help stabilize the housing market.

In another sector, anyone with a roof can become a power-plant operator by putting solar collectors on it.

Finally another big vs small example is ride sharing services like Lyft or Uber, which have taken down the taxi industry. Again anyone with extra time and a relatively unused clean car can become a driver, undercutting the livelihood of existing services and companies. This also causes collateral damage to our public transit system as people like the convenience, privacy and flexibility of an Uber ride compared to sharing the crowds on a bus and its often irregular schedule.

Naturally, half-empty buses take up as much road-space as full ones so we are not seeing a drop in street traffic and it has actually increased as the boom economy allows more people to buy and drive cars. It’s unclear if the ride-share business model is sustainable, as it creates a race to the bottom for drivers while waiting for the larger taxi companies to fold.

At that point Uber, in certain markets, will be able to exert monopoly pressure as current taxi companies do, but possibly with higher prices. Uber drivers may also lose their jobs entirely with the advent of the self-driving car so the long game is still very much in flux.

There is probably a similar process now at work as the new ubiquitous Bird scooters compete and may undercut the City’s Breeze bikes. It may be that those two services, essential to our city’s mobility, serve different market segments so there is no real conflict; scooters mainly serve locals while many Breeze bikes are used by tourists. Again it’s too early to tell how this will play out, but needless to say the role of helmets or rather their lack may eventually determine the perceived safety of these two modes of transportation.

All of these sharing-economy practices unfolding in our city are very democratic: anyone can be a hotelier, a developer, power-plant operator, or a taxi driver. They upset the current established industries to differing degrees by undercutting the competition and have long term implications including collateral damage for our City’s coffers.