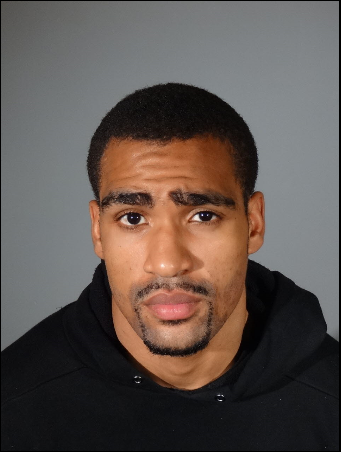 Two days ago, the Santa Monica Police Department (SMPD) located and arrested a suspect believed to be involved in a home invasion robbery that took place in Santa Monica. The suspect is identified as Rashad Devon Harris, a 25 year-old male.

On February 23, 2018 at about 3:30 a.m., SMPD responded to a radio call for service at an apartment complex in the 1700 block of 5th Street. Upon arrival, officers located a female resident in a unit suffering from multiple stab wounds and lacerations caused by the attack. The suspect fled the residence. The victim was transported to a local hospital for treatment. The victim remains hospitalized in stable condition.

SMPD Detectives have been working tirelessly on this investigation from the inception.
Detectives were able to link Harris to the crime based on evidence collected and forensic processing of the crime scene. Harris was identified as the primary suspect and efforts commenced towards locating him. SMPD Officers were able to locate and arrest Harris without incident at the Van Nuys Probation Office in the San Fernando Valley.

Harris has been booked at the Santa Monica Police Department Jail for 664 PC / 261 PC- Attempt Rape; 245(a) PC – Assault with a Deadly Weapon; 211 PC – Robbery; 207 PC -Kidnapping; and 1203.2 PC – Probation Violation. Harris is being held at SMPD Jail with no bail options pending court proceedings. Detectives will be presenting the case to the Los Angeles County District Attorney’s Office – Airport Division for filing consideration later this week.