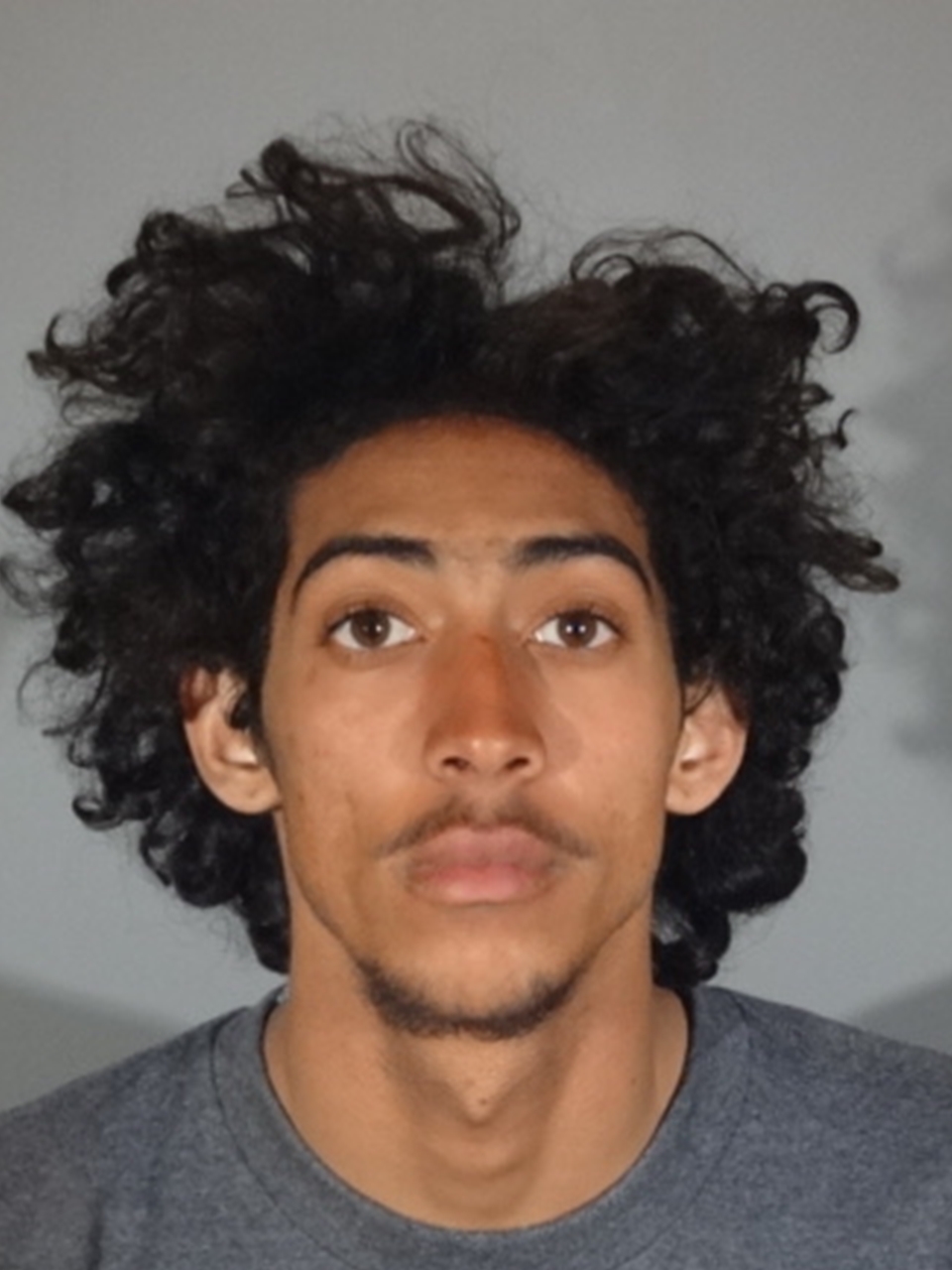 On March 6, 2018 at about 9:34 a.m., officers responded to a radio call for service at the 1200 block of Montana Avenue regarding a strong-armed robbery. The suspect approached the victim from behind as she was walking southbound on 12th Street at Alta Avenue. The suspect pulled the victim’s purse off her shoulder and ran off. The victim flagged down a car nearby and asked the driver/witness to call the police. The witness called the police and followed the suspect for a short distance providing updates to Public Safety Dispatch on the suspect’s movements.

The suspect is identified as Warlys Ernesto Jimenez, a 19 year-old male. Jimenez has been charged with 211 PC – Robbery. Jimenez remains in custody with the Los Angeles County Sheriff’s Office on a bail of $50,000.00 pending future court proceedings.

Anyone with information related to this investigation is encouraged to contact Detective
Goodwin at (310) 458-8942 or the Santa Monica Police Department at (310) 458-8491.