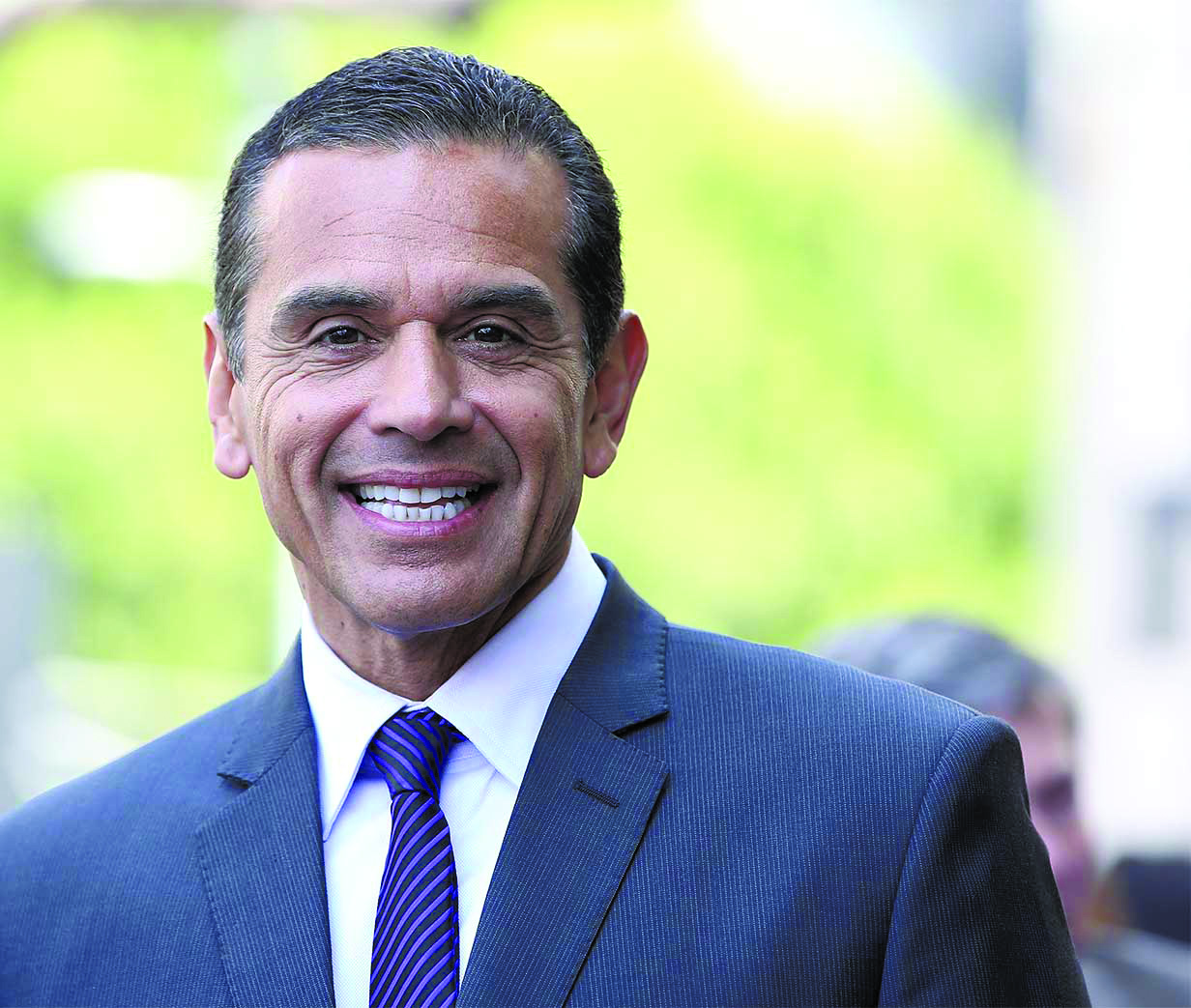 This is one article in a series of interviews with significant candidates for governor of California.

Antonio Villaraigosa reads the polls, both his own campaign’s internal surveys and the public ones reported frequently via newspapers and television. These days, they make him feel good.

“I’m on the ascendancy,” the former Los Angeles mayor and onetime state Assembly speaker smiles when asked to assess how his campaign is doing. Yes, he’s still in second place in every poll reported so far, but his numbers look far better than they did early last year, when he began his first statewide campaign.

When he entered, Villaraigosa drew just 6 percent in the first poll on the race, conducted by the Public Policy Institute of California. In that outfit’s most recent survey and one from the UC Berkeley Institute of Governmental Studies, he was up to 21 percent. By comparison, early leader Gavin Newsom, the lieutenant governor and ex-mayor of San Francisco, is down from his initial 31 percent to 23 percent. Newsom says he’s not interested in polls; Villaraigosa is.

Villaraigosa believes an 18-month “listening tour” he took around most parts of California has given him an important edge. “I saw that people are interested in economic prosperity,” he said. “I got a sense for what most people here want. Many of them feel the economy is not working for them. They are doing all the right things, punching all the right boxes, but they need help from the state to grow middle class jobs.”

Contrasting his record with that of Newsom, with whom every poll indicates he’s likely to be matched in a two-Democrat November runoff election, Villaraigosa doesn’t actually say this race could pit his practicality against the idealism that saw Newsom pioneer same-sex marriage and universal health care in San Francisco. But it seems like things might go that way.

“For me, this isn’t about any contrasts between me and (outgoing Gov.) Jerry Brown or Newsom,” Villaraigosa said, “It’s about me and my sense of California. I met a lot of really good, hard-working people on my tour and it gave me a sense that we’ve got to build again. We need to fix our roads and highways, maybe build more. We need to fix our schools because so many of them are crumbling. And I am for high speed rail.”

Villaraigosa recognizes that he might not seem quite as “progressive” as Newsom, one reason he got only 9 percent support in the spring state Democratic Party convention, dominated by the party’s left wing. But he says his record of building and repairing schools, renewing the Los Angeles airport and hiring 1,000 more police during his eight years as mayor might resonate among moderate Democrats and with the 25 percent of state voters who are registered as Republicans. Add that to his strong Latino support.

“We all have to make choices, and that might be what Republicans face here,” he said. “There’s a sense that the two of us (he and Newsom) may be in the runoff and if so, people will have to decide if I’ll do what I say. The way to tell is to look at what I did as mayor of the largest city in the state, which is also the richest city and the poorest city and the most diverse city. Violent crime dropped 49 percent while I was mayor, homicides 40 percent. One in three Los Angeles schools were classed as failing when I came in; that went down to one in 10. We built three light rail lines and two busways. And we were the No. 1 city in reducing carbon emissions.”

Like Newsom, Villaraigosa has been questioned about his admitted marital indiscretions, and like Newsom, he’s expressed regrets. But he says that hasn’t been an issue for most people. “I’ve only been asked about it in debates, never at a campaign event,” he said.

Listening to Villaraigosa, then, you get the feeling he thinks this campaign will be about issues more than personalities. He might be right.