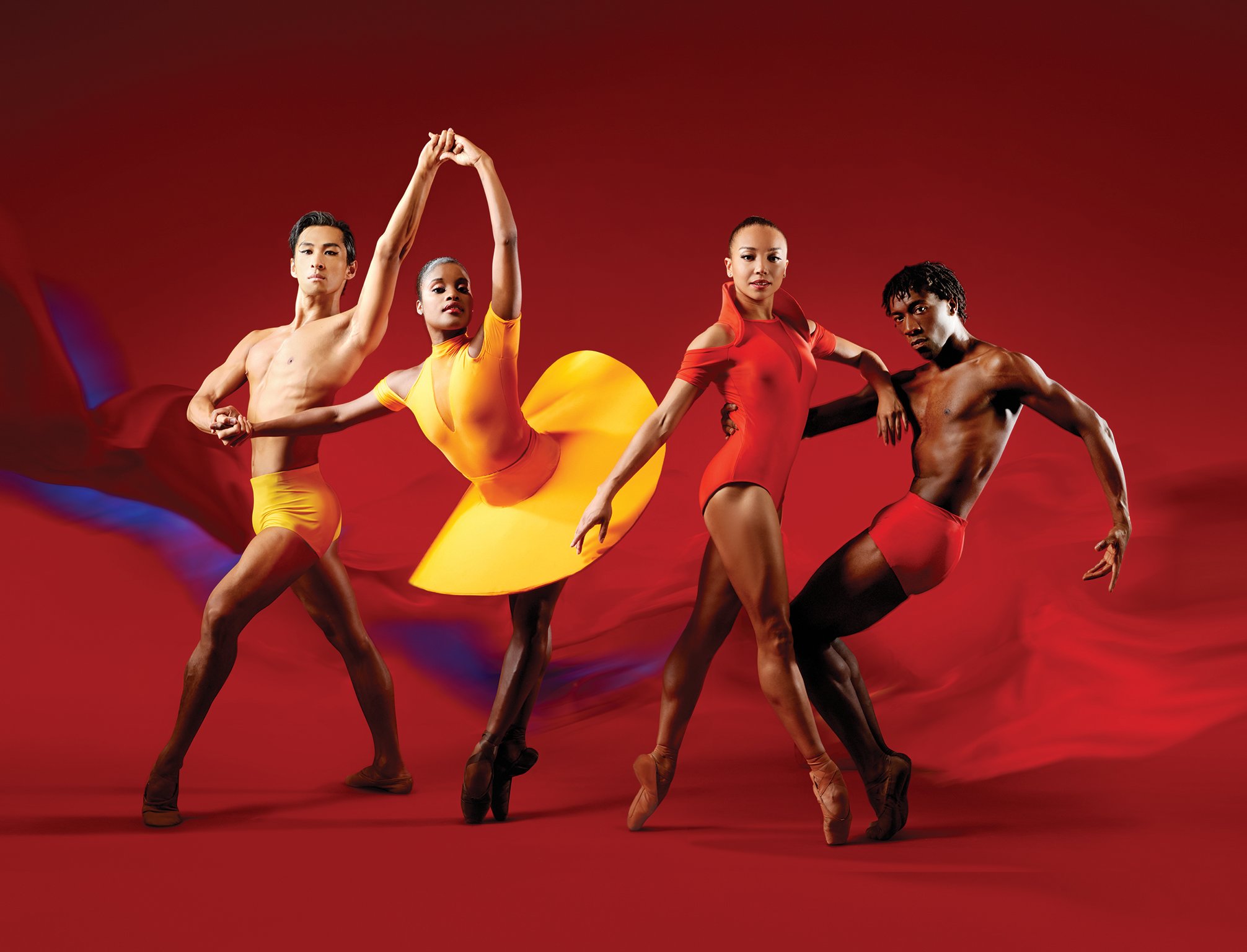 One summer night over dinner at Blue Plate Oysterette, my friend Pi-Isis suggested me to run for local office. Curiosity led me to take her to the task.  I’ve managed to curate a circle of courageous, brilliant, loyal friends who push me to the unknown, discover new purpose and resilience. Like typical Santa Monica stories go, of all places I met Pi at a kundalini yoga studio near my home. Om…Namastyay! We try to meet when she travels back to the west coast for work, this time with the Dance Theatre of Harlem preparing for their forthcoming 50th year anniversary.

The year I was born, shortly after the death of Dr. Martin Luther King, Jr., Arthur Mitchell and Karel Shook founded the Dance Theatre of Harlem in the basement of a church on St. Nicholas Avenue in New York City.  Mitchell believed the skills gained in studying classical dance and the allied arts would provide opportunities for children of color in Harlem and beyond. Challenging stereotypes, breaking down barriers between communities, and bridging gaps of disparity worldwide, the Dance Theatre of Harlem continues its mission to use art as a social justice platform.

The Broad Stage in Santa Monica will present this gem for two nights only, April 20 and 21. The beloved company promises a thrilling and eclectic program of neo-classical and contemporary ballet that is both of the moment and timeless.  The 16-member, multi-ethnic company performs a forward-thinking repertoire that includes classical and neoclassical works as well as innovative and bold new forms of artistic expression commissioned to connect to contemporary audiences. The core of their success is the cultivation of a space of diversity on stage; one that reflects the language of ballet and art innovation in a personal, emotional, and sacred way. Today, Dance Theatre of Harlem is proud to present a new vision of classical ballet. Over the course of its nearly 50 years of existence, DTH has nurtured, trained and provided an opportunity for the greatest number of ballet dancers of color in the world.

The inspiration for the ballet, Brahms Variations, by resident choreographer Robert Garland, is Louis XIV, French Patron of the Arts, and Grandfather of the ballet canon.   Arthur Mitchell was a big persona in Garland’s life, a Harlem version of the French Monarch. So, the ballet is, in part, Louis the XIV’s court meeting Harlem Swag. I can’t wait.

Subtitled “Odes to Love and Loss,” Dancing on the Front Porch of Heaven was choreographed for the Royal Swedish Ballet in 1993 during a challenging period in Ulysses Dove’s life. Having lost 13 close friends and relatives, among them his father, Dove himself explained, “I want to tell an experience in movement, a story without words, and create a poetic monument over people I loved.” Set to Estonian composer Arvo Pärt’s Cantus in Memory of Benjamin Britten, Dove’s spare but demanding choreography invites dancer and viewer alike to live in each moment as if it were the last. Seduced to join us yet?

Darrell Grand Moultrie’s Vessels is a dynamic tour de force that draws on the energy and artistry of a new generation of Dance Theatre of Harlem artists. In the grand tradition of dance, he passes forward the knowledge and inspiration that underlie his roots as a creative artist at the same time he challenges them to honor and maintain their legacy and build on the promise of their potential.

Dance Theatre of Harlem was a revolutionary company when it was founded almost 50 years ago.  New York Times explains, “With the creation of Dance Theatre of Harlem, black ballet dancers finally had a home, and a perception of what a classical ballerina could do and look like began to change.  The dance company with deep roots in the Civil Rights era continues to empower young black dancers.”

The Company was founded as a beacon of hope for the youth in the underprivileged neighborhood where Mitchell grew up. An acclaimed principal dancer with George Balanchine’s New York City Ballet, Mitchell took the assassination of Dr. Martin Luther King, Jr. as a call to action. Drawing on his expertise and his prominence as the first African American to be a member of a major U.S. ballet company, Mitchell’s ground-breaking idea was to transform the lives of young people in Harlem by providing training in classical ballet. In a few short years, his response to tragedy became a leading dance institution comprised of a touring company, training school and arts education program of unparalleled global acclaim. Now a singular presence in the ballet world, the Dance Theatre of Harlem Company tours nationally and internationally, presenting a powerful vision for ballet in the 21st century.

With an illustrious career that has spanned over fifty years, Mr. Mitchell is the recipient of the Kennedy Center Honors, a National Medal of the Arts, a MacArthur Foundation Fellowship, the New York Living Landmark Award, the Handel Medallion, the NAACP Image Award, and more than a dozen honorary degrees.

Speaking of honors, I get to see my friend, who always reminds me a call to action will never lead me astray and diversity matters.

April 20 is Arts LA  Arts Day in Los Angeles. ArtsDay is an annual opportunity to celebrate the contributions of the arts and to talk with elected officials about why the arts are important to us. We thank our elected officials for their investment in arts and culture in our communities. Ask them to keep their pledges to foster healthy, vibrant, and prosperous communities that include the arts. We are also in the middle of National Poetry Month, dance as physical poetry is very much a way to celebrate the social role of the arts in our culture.  Last September dozens of local community members, activists, elected officials, and other leaders turned out for a “unity rally” in support of a local group, that addresses social and racial justice issues in the community.  Will they show up to The Broad theatre this weekend?