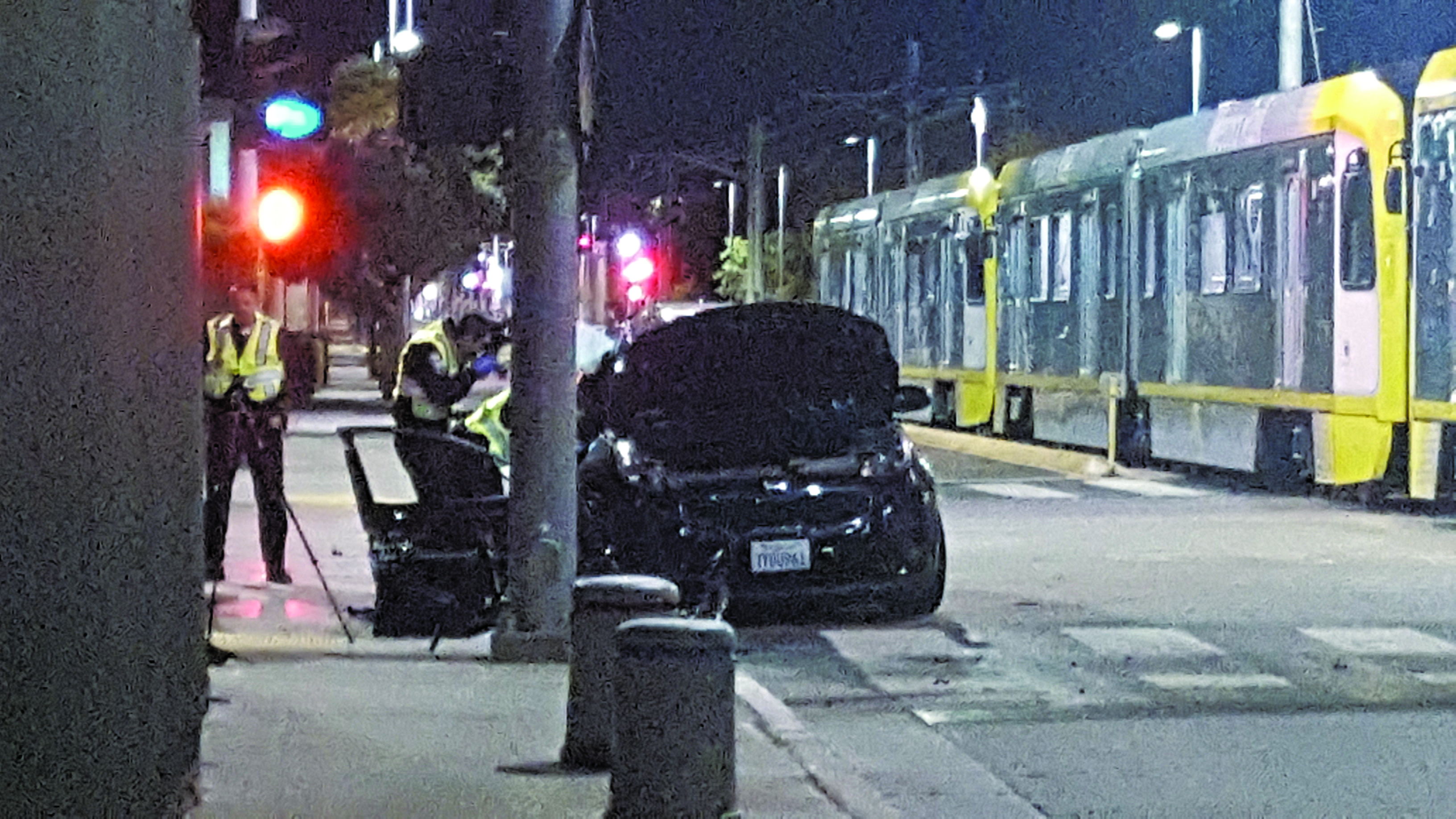 The call follows a collision between a car and train in the early hours of Wednesday morning at the intersection of Lincoln Boulevard and Colorado Avenue.

“It is recommended the all vehicles, bicyclists and pedestrians approach a train crossing cautiously,” SMPD Lieutenant Saul Rodriguez told The Mirror, “be alert for any signs indicating a train is approaching and when it is safe proceed with caution. ”

“Upon arrival, officers discovered several occupants of the vehicle suffering from significant injuries. Santa Monica Fire Department paramedics responded and treated the injured persons at the scene. All vehicle occupants were transported to a local hospital for treatment. The injured persons remain hospitalized. No additional injuries were reported,” according to SMPD.

Following the incident, a collision investigation got underway.

“Additionally, a contributing factor to the collision appears to be that the driver of the vehicle was driving under the influence of alcohol. SMPD Traffic Investigators will be conducting a thorough investigation into the collision,” SMPD stated.

The investigation is ongoing and investigators are interested in speaking with anyone who was in the area at the time of the collision. Anyone with additional information is encouraged to contact Investigator Pace at (310) 458-8488; or SMPD at (310) 458-8491.