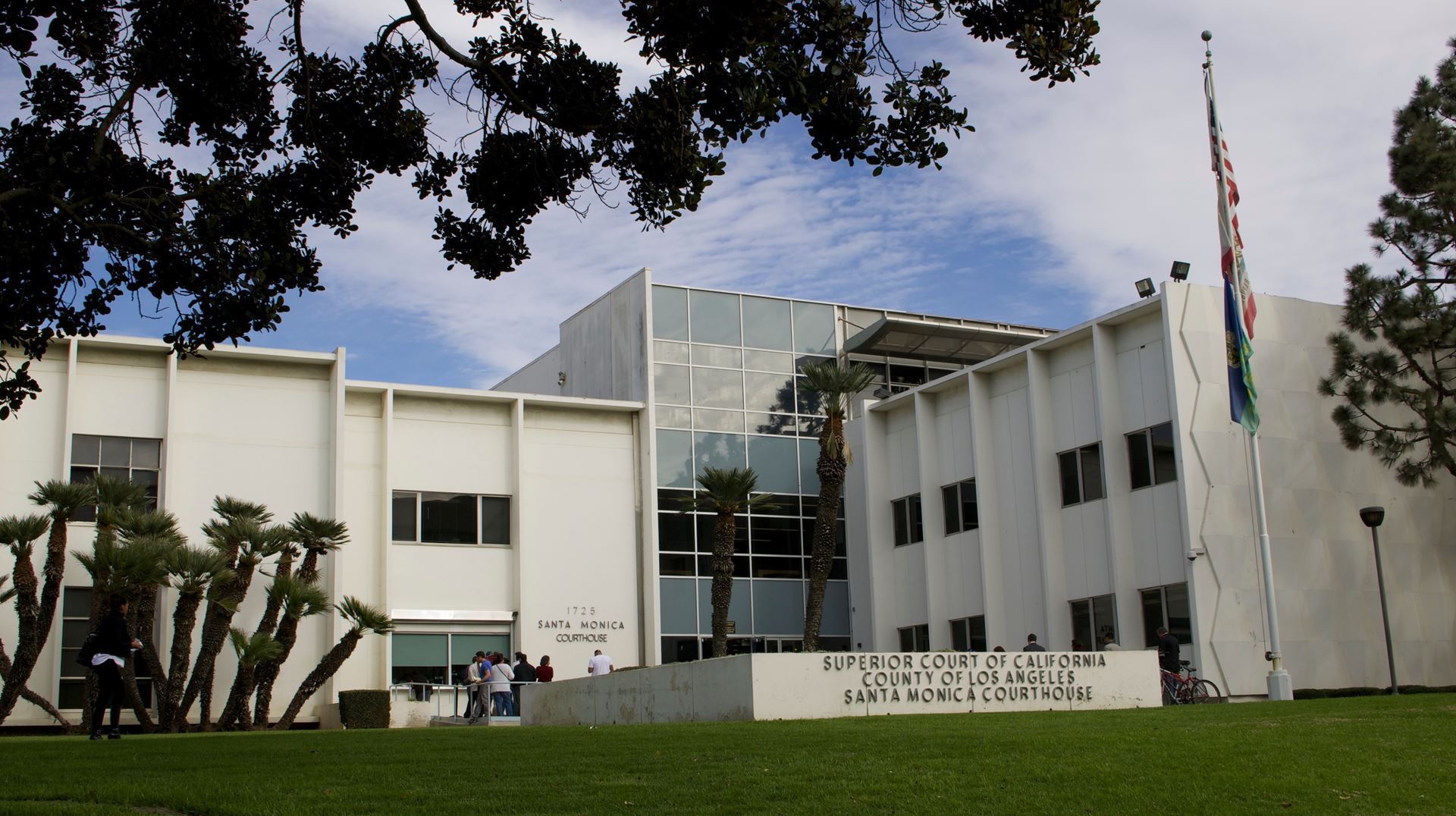 The City of Santa Monica filed a motion seeking summary judgment in its favor in a lawsuit challenging Santa Monica’s use of at-large elections for City Council positions.

In the filing, the City explains how the lawsuit fails as a matter of law and undisputed facts, because the at-large election system that plaintiffs challenge under the California Voting Rights Act (“CVRA”) and the Equal Protection Clause of the California Constitution has not caused any dilution of Latino/a voting strength in Santa Monica.  On the contrary, Santa Monica’s Latino/a voters can and do exercise their full voting power to elect the City Council candidates they prefer.

At-large elections have been in place in Santa Monica for over a century, and voters have twice affirmed the at-large election system—in 1975 (rejecting failed Proposition 3) and in 2002 (rejecting failed Measure HH).  The City’s motion defending the election system is supported by an expert declaration establishing that Latino/a voters (who represent approximately 13% of the voting population based on the most recent census data) reside throughout Santa Monica, not just in one neighborhood, that it is impossible to create a Latino/a-majority district in Santa Monica, and that the creation of any district designed to concentrate Latino/a voters would actually have the opposite result — isolating the majority of Latino/a voters outside of that district.  Contrary to assertions made in the lawsuit, the City’s motion explains that:

The City’s motion also argues that application of certain provisions of the CVRA to Santa Monica would result in the drawing of race-based voting districts without sufficient justification in violation of the U.S. Constitution.

The plaintiffs in the lawsuit are the Pico Neighborhood Association (“PNA”) and Maria Loya, a 2004 City Council candidate who was unsuccessful in the election.  Ms. Loya’s husband, Oscar de la Torre, has several times been elected at-large to be a Board member of the Santa Monica-Malibu Unified School District, and has been identified by plaintiffs as a representative of PNA in this case.  The plaintiffs are represented by lawyers who have filed, or threatened to file, similar CVRA lawsuits against a number of other California cities, seeking, as they do here, payment by the cities of their attorneys’ fees.

A hearing on the motion is currently scheduled for June 14, 2018.  If the court grants the City’s motion, it will end the lawsuit.  If the court denies the motion, the case will proceed to trial where the City expects to introduce additional evidence to demonstrate that plaintiffs’ claims are without merit.