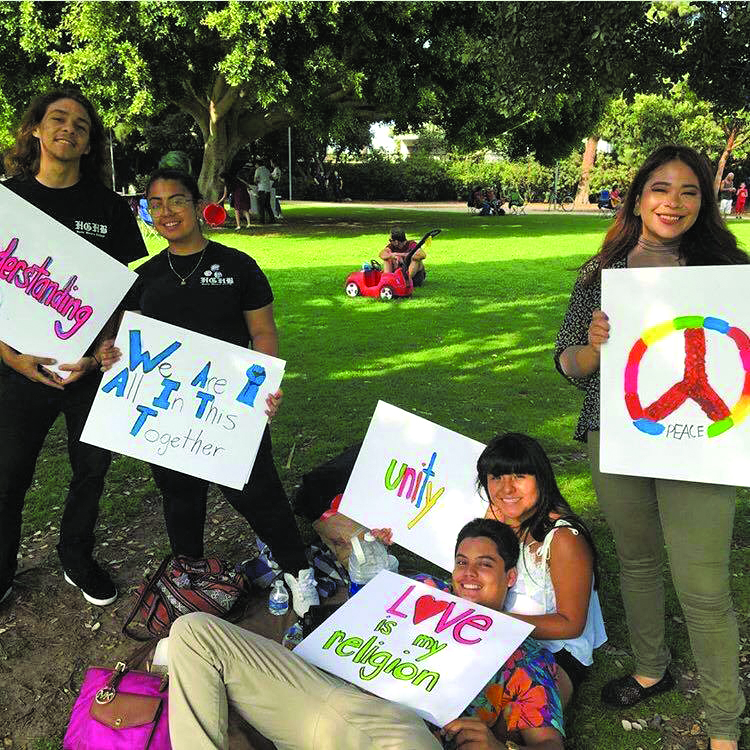 A legal battle contesting at-large elections in Santa Monica is currently underway, with an initial lawsuit from Pico Neighborhood Association (PNA) and Maria Loya this week receiving a summary judgement request from the City of Santa Monica.

The initial lawsuit calls for the abolition of at-large elections in Santa Monica, claiming that marginalized communities have not received representation on City Council and decision-making bodies.

“There has been a long history of racial injustice in Santa Monica,” lawsuit plaintiff Maria Loya told The Mirror. “Many people forget that the Pico Neighborhood was created by land-use policies, restrictive covenants and red-lining to ensure that people of color were segregated in a particular area within Santa Monica. This type of social engineering was solidified by the creation of at-large elections in 1947 which made it virtually impossible to successfully elect a person of color to the City Council.”

Plaintiffs are calling for neighborhood-based representation and voting, which would see Santa Monica divided into council districts in a similar vein to Los Angeles City.

Santa Monica City, however, claims that representation of all neighborhoods is currently fair in the at-large system; stating that from a 13 percent Latino/a voting population in Santa Monica, 28.5 percent, or two of the current seven sitting City Councilmembers, are Latino/a.

One of the sitting Latino members, Gleam Davis, agrees with the City’s stance. “In a relatively small city such as Santa Monica, I think it is a better system when all seven members of the council, not just one, are accountable to every Santa Monica voter,” Councilmember Davis told The Mirror. Davis’ birth father hails from Jalisco, Mexico, and she believes that dividing the city into districts as opposed to at-large elections, “will reduce transparency and increase horse-trading among the councilmembers, “deals will be made outside of the view of the public”.

“Never has a person of color who resides in the Pico Neighborhood been elected to serve on the City Council,” retorted Loya. “How is that fair?”

“It is impossible to create a Latino/a-majority district in Santa Monica,” the City stated, “the creation of any district designed to concentrate Latino/a voters would actually have the opposite result – isolating the majority of Latino/a voters outside of that district.”

Loya disagrees: “Residents of color from the Pico Neighborhood have run multiple times for City Council in order to challenge these policies and practices but the at large election system diluted the votes of Pico Neighborhood residents. The impact this has had on our quality of life has been harmful.”

A hearing on the motion is currently scheduled for June 14, 2018. If the court grants the City’s motion, it will end the lawsuit. If the court denies the motion, the case will proceed to trial.