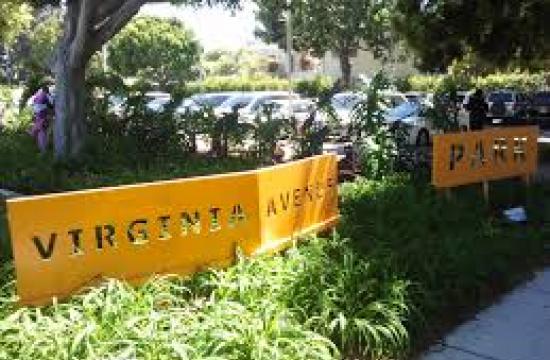 At the May 6th Committee For Racial Justice Workshop, leaders from the Poor People’s Campaign : A National Call for Moral Revival will be sharing information about the 4 areas of focus (racism, poverty, war economy, and ecological devastation) for the campaign as well as opportunities to get involved in the upcoming 40 Days of Moral Action that will be taking place in CA and around the country from May 13th to June 23rd.

The 3 speakers will be:  Pastor Eddie Anderson, a leader in organizing the state of California to participate in the current Poor People’s Campaign, who is a third generation Pastor who serves the historic McCarty Memorial Christian Church located in the West Adams neighborhood of Los Angeles; Rev. Carolyn Wilkins, a staff minister of the Agape International Spiritual Center where she serves as the director of their GlobalWorks Ministry, and who is an international speaker, business consultant and interfaith and intercultural activist in programs, locally and globally;  and  Kait Ziegler, a co-chair of the Poor People’s Campaign in CA and a co-founder of LA’s version of Rev. William Barber’s Moral Mondays.

This is the kick off of a multi-year campaign committed to public morality rooted in a critique of greed, racism, and injustice.  This national call, which has strong representation in the LA area, has emerged from grassroots community work, leaders, organizations, and movements which have been fighting to end systemic racism, poverty, militarism, and environmental destruction.  The campaign aims to build a just, sustainable, and participatory society.