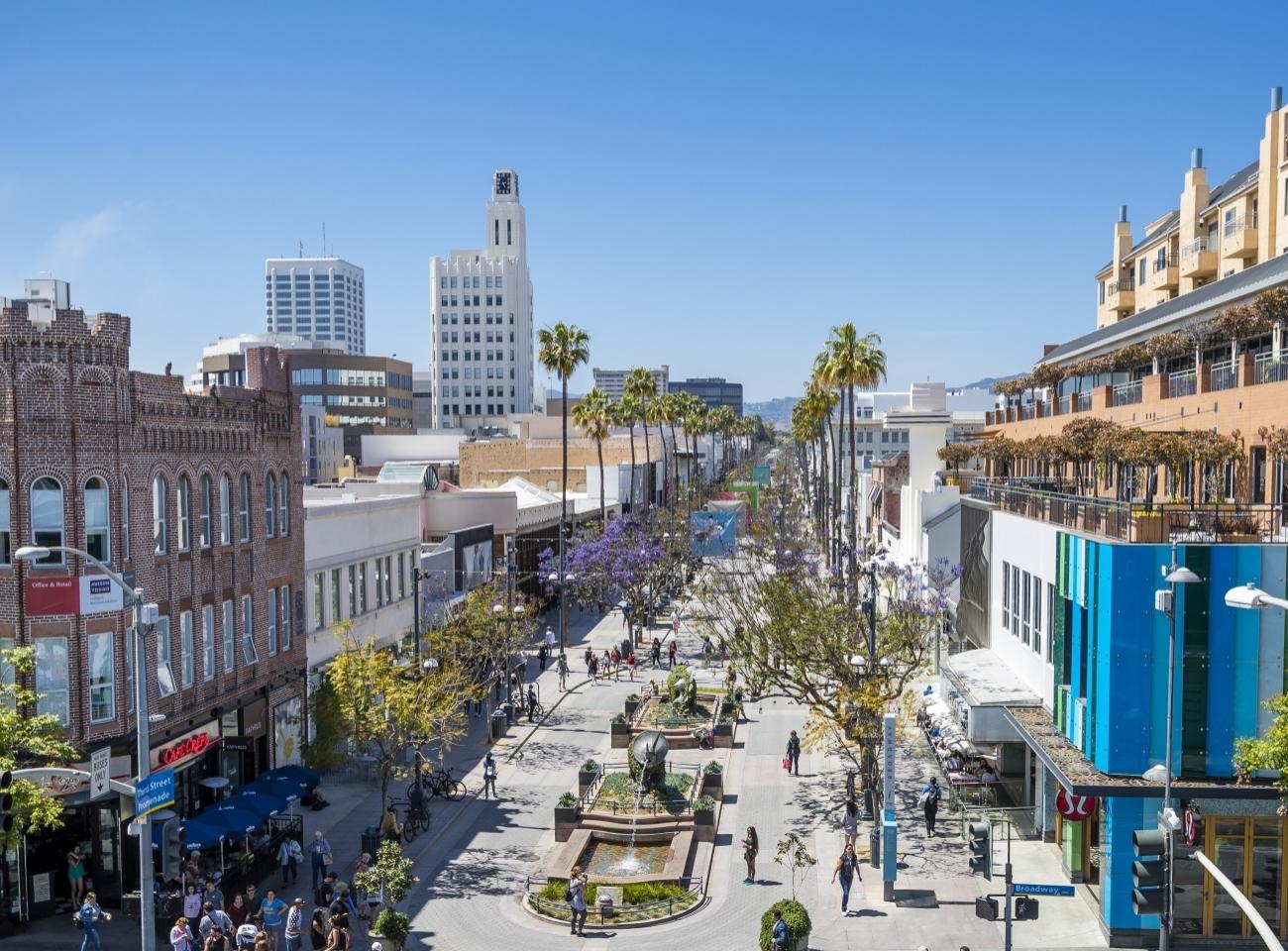 Santa Monica City Council unanimously voted at its March 27th meeting to join Los Angeles, Chicago, Philadelphia and the U.S. Conference of Mayors in signing an Amicus Brief supporting the State of Hawaii as it argues that Presidential Proclamation 9645, an executive order further restricting entry into the U.S. from eight countries, is unlawful and discriminates based on national origin and religion.

“Santa Monica opposes this order from the Trump Administration as it violates the basis of what this country was founded on,” said Mayor Ted Winterer. “Our community thrives because of our diversity and President Trump’s actions do not represent our values of equity and inclusion. As a country and as a society, we can do better. We must not accept discriminatory behavior in our schools, in our places of work, or in the White House.”

The more than 40 cities joining in the filing of the brief argue:

“Santa Monica joins other cities in signing this Amicus Brief as an affirmation of our shared commitment to equal justice under law,” said City Attorney Lane Dilg. “Santa Monica’s laws have long reflected this community’s belief that diversity enhances our shared experience.  With this brief, Santa Monica joins other local governments across the country in articulating the value that immigration brings locally and standing firmly against discrimination on the basis of national origin or religion.”