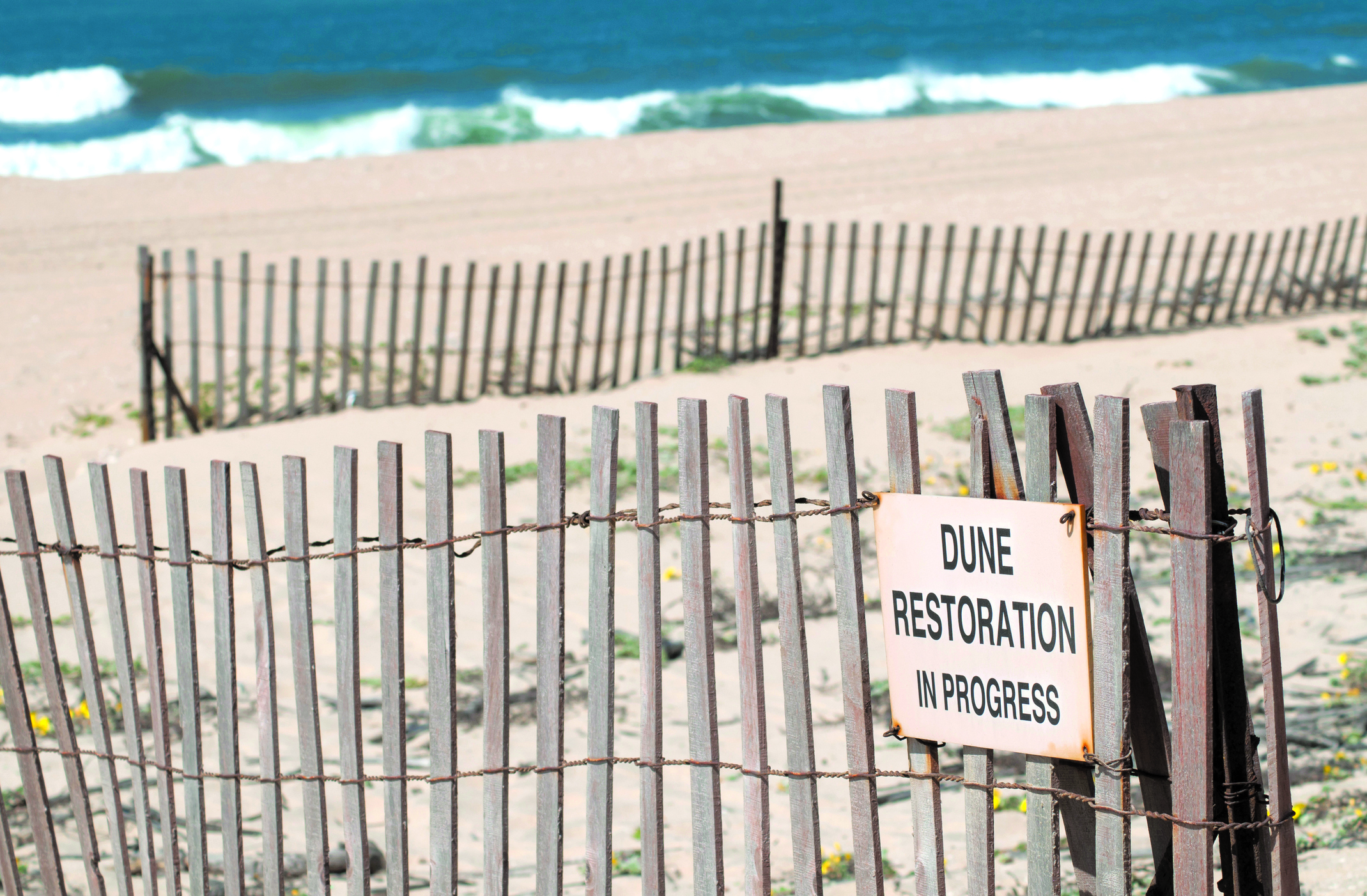 Our expansive beaches largely define Santa Monica. How might our community be impacted, both financially and otherwise, should this vital asset disappear beneath the waves? Ironically, what makes our city so unique, may also be its undoing. As the earth warms, and sea levels rise, our city is becoming increasingly vulnerable to the ocean’s periodic fury. Below is an update on the City’s current efforts to mitigate the impacts of sea level rise along our coastline. Our success, or failure, will determine our ability to preserve our beaches, landmarks and tourist trade in the face of this escalating threat.

With the possible exception of the current U.S. President, global warming is an accepted fact and concern for most citizens. While federal support is warranted, but uncertain, we are dependent on support from state and local agencies to fill that void. California is perhaps one of the few coastal states that require its cities to develop Coastal Land Use Plans (LUP). These plans require specific mitigating measures that are tied to measurable rises in sea level. Santa Monica’s LUP is named: “Sea Level Rise and Coastal Hazard Policies Plan”.

If current trends continue, these limits are likely to arrive sooner than later. Currently, a sea level rise of 10’ or more is projected over the next 80 years.

What these tidal rise figures do not take into account, however, is the increase in global warming, fluctuating tides, storms and other events (e.g. tsunamis) that would result in periodic water levels far above those listed. For example, tidal fluctuations periodically raise ocean levels 7 feet and storm surge can double that to a total of 14’ above sea level. In a worst case scenario, we could see sea levels that exceed 24’ above our current mean low tide should all extreme events occur simultaneously. For reference, the Pacific Coast Highway (PCH) is only 20’ above sea level at the McClure Tunnel.

Long-time residents may recall in 1983 when a “50-year storm” tore off the west end of our pier. We are almost certainly due for another. It is likely that subsequent storms will be worse as elevated seas and extreme weather events amplify their force.

Our city has many vulnerable assets in the “danger zone” in addition to the Santa Monica Pier. For example; 1) The new storm water cistern and Santa Monica’s Urban Runoff Recycling Facility (SMRFF) treatment plan adjacent to the pier; 2) The PCH and McClure Tunnel: 3) Santa Monica’s beaches and bike paths; 4) Public restrooms and parking lots; and 5) Private residences and beach clubs north of the pier.

A larger weather event (e.g. a 100-year storm) could breach our coastal hotels (Shutters, Casa del Mar, etc.) and eventually hit our streets. The intersection at Entrada Drive, Channel Road and the PCH is only 10 feet above sea level. Should it become flooded or damaged, the PCH would become impassible for an extended period of time, and it would not be the first time the PCH was closed due to ocean flooding.

Although the design and engineering of our new storm water cistern north of the pier has taken rising sea levels into account, its useful lifetime is still estimated to be only 30 years. What are the expected “lifetimes” of other critical infrastructure elements that play an even more critical role in our city’s future, e.g. the Santa Monica Pier, our beaches, the bike path, hotels and beach clubs, that line our coast? If the beaches and the shoreline amenities were to be compromised or lost, the city’s most important revenue source, tourism, would suffer immeasurably.

What would be more damaging to the fabric of our city, however, would be the impairment of the PCH that lies between our City and the Pacific Ocean. The PCH is the only major coastal artery that enables commuters to go south without crossing through one of the canyons to the valley. The alternative southern routes are few with limited capacities. If flooding or erosion were to close the PCH, southbound traffic would have to be routed up Sunset or through Santa Monica Canyon to San Vicente or Ocean Avenue. In either case, it would pass through Santa Monica rather than at its edge. This additional traffic load on our streets and in our neighborhoods would be a blight not easily alleviated.

According to Santa Monica City’s Public Works Department, the “PCH, outside of Santa Monica is vulnerable to sea level rise (SLR); between here and Malibu. Due to this, there have been efforts by CalTrans to shore up the revetments. Santa Monica does not have direct control over the PCH, but we should be involved with partner agencies to ensure that this link is protected and that alternatives are considered.”

Although there are many measures that are needed to protect our city’s assets, the most important is the continued protection of the PCH and the iconic Santa Monica Pier. Although the pier was raised and reinforced recently, additional protection, redesign or improvements may still be necessary to secure its future. As for the PCH, this is our city’s “Achilles Heel”.

If the PCH were to be closed for any significant period of time, the consequences would be difficult to predict. We cannot allow this and should start planning now to eliminate this possibility.

A pilot project currently underway by The Bay Foundation might not solve this problem but is a step in the right direction. In 2016 they embarked on a beach dune restoration project in front of the Annenberg Beach Club. This low-cost solution, at a larger scale, might help protect our coast while simultaneously creating a wildlife preserve with native flora and fauna. In less than two years, the dunes have grown to 24” and become nesting grounds for native birds and plants while providing some protection for our beaches and the structures inland. If this project were to be extended further along the coastline, it could potentially provide a natural, cost-effective barrier to high tides and storm surge while additional measures were studied.