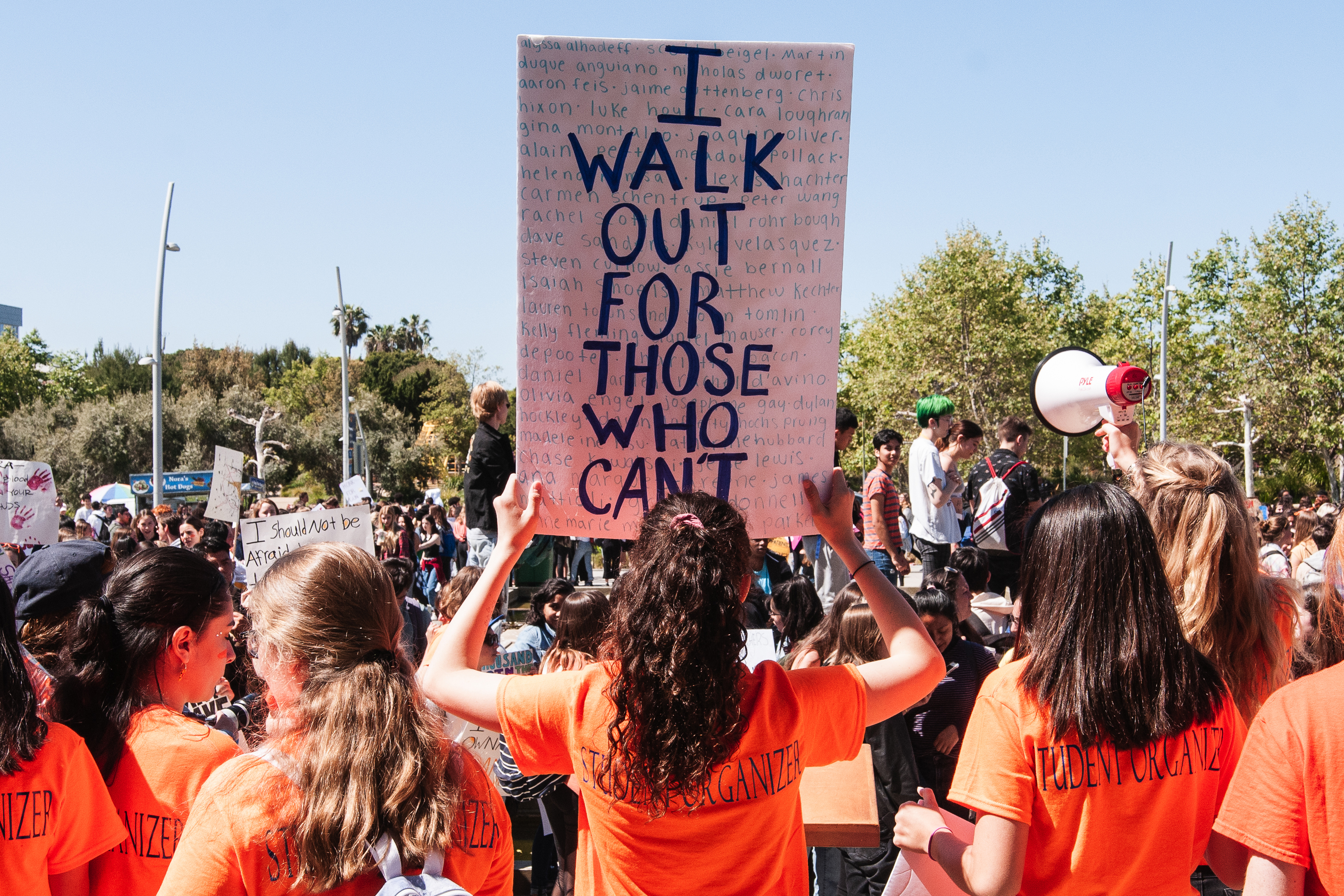 We are a group of concerned high school students in Santa Monica, united by our strong belief that there is action to be taken to address violence perpetrated with the use of firearms.  We would like to request, should the city of Santa Monica be involved in any investments associated with the production, sales, and/or distribution of firearms and ammunition, that the Council take actions as soon as possible to divest our city funds from all stocks, bonds, mutual funds or other pooled investments.

We would like to see the City of Santa Monica lead the way in actively, financially fighting the plague of gun-related crime by not funding or profiting, directly or indirectly, from such activities. We also believe that wording should be added to the city investment policy to openly and actively end its relationship with those investment instruments in perpetuity.

We believe that there is nothing wrong with symbolic marches, especially on days as significant as the March 24th March for Our Lives and the April 20th. commemoration of the Columbine massacre.  However, direct action that can and should be taken by city council members will in fact have a real and long-term impact on the lives of youth and all people within our community.

Attached, please find a petition from concerned students and administrators. Most are not yet of voting age, but all could fall victim to inaction.

145 signatures are on the petition.