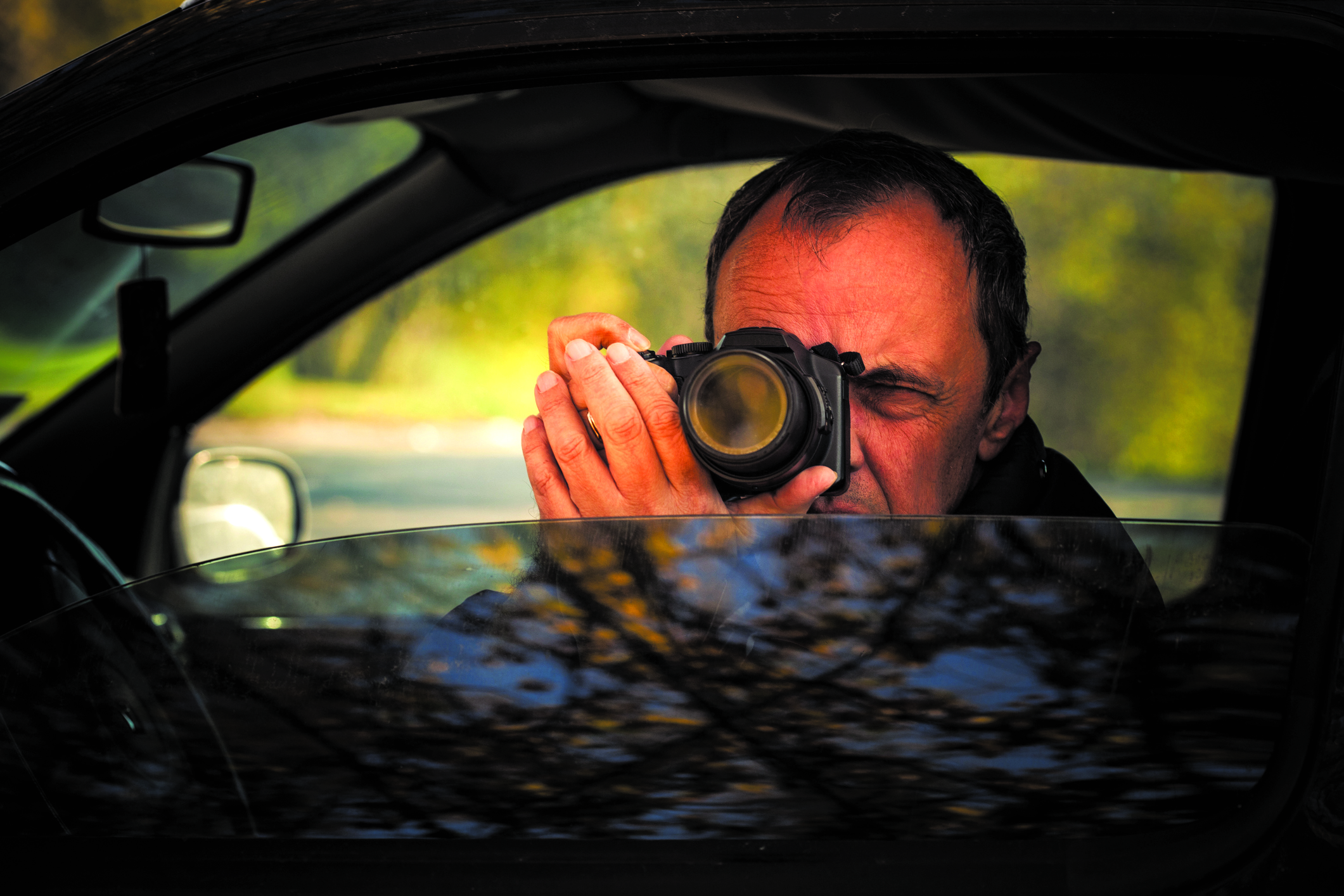 The past year has seen an increase in community tension when it comes to crime in Santa Monica. From community meetings, to posts on chat sites, to new Facebook groups popping up; by all accounts it appears that residents have had enough of unrest in their backyards and are taking the matter into their own hands.

Most recent to join the array of neighborhood watch organizations is “Santa Monica Citizens Patrol” a Facebook group that surfaced April 6 with the stated mission “to shine a light on the rising crime in Santa Monica, to form groups to patrol neighborhoods, to observe, identify, report and deter crime.”

Group admin Lori Williams Emerson states on the page: “Enough is Enough! Since the City of Santa Monica no longer considers the safety of residents to be a priority, we are forming citizen patrol groups. Hopefully, this will become a city wide program. The goals of SMCP are to observe, identify, report and deter crime.”

Established Facebook group Santa Monica Crime Watch by Santa Monica Residents echoes some of Williams Emerson’s sentiments. Moderator Enis Yeneriz told The Mirror: “The group was started after a lot of serious crimes one after another last year. Many residents had no idea that serious crimes were happening within blocks of them. It grew after more robberies, attacks, then the murders in January and February. Things spiked with the Montana jewelry store robbery and subsequent police search.”

“By organizing residents, it is hoped that the city leaders and law enforcement will make public safety their #1 priority, and increase patrols and police presence all over the city and not just in the tourist areas,” Yeneriz added.

While Santa Monica Crime Watch does not endorse any form of vigilante justice, they do acknowledge that “there are many [people in Santa Monica] who feel strongly that law enforcement has become ineffective in combating crime and actually embrace the idea of vigilantism to combat the rising crime problem that is perceived as being unchecked and out of control.”

The City of Santa Monica responded to The Mirror as an entity, stating that, “We understand residents’ concerns about public safety. We need to – and are – working together to allocate additional resources where they are most needed. Any instance of crime that hits close to home shakes our sense of security. The path forward is one of collaboration and the City of Santa Monica and SMPD [Santa Monica Police Department] are committed to working together to prevent crime and to act safely and swiftly when crime does occur.”

Posts on the crime-watch Facebook groups range from video surveillance footage; to photos of crime happening on the streets; personal accounts of crime; and statistics gathered by concerned citizens.

With such rise in online engagement, the City issued a warning for residents not to overstep their bounds: “Any group that take actions into their own hands are not effective and put themselves and others in harm’s way. All residents should know their Neighborhood Resource Officer.”

The groups appear here to stay however, with online comments and numbers on the up. “We want the group to grow,” Yeneriz concluded, “and as it does, we also hope to be able to gain some leverage in order to invoke some needed policy changes with how the City handles its crime.”