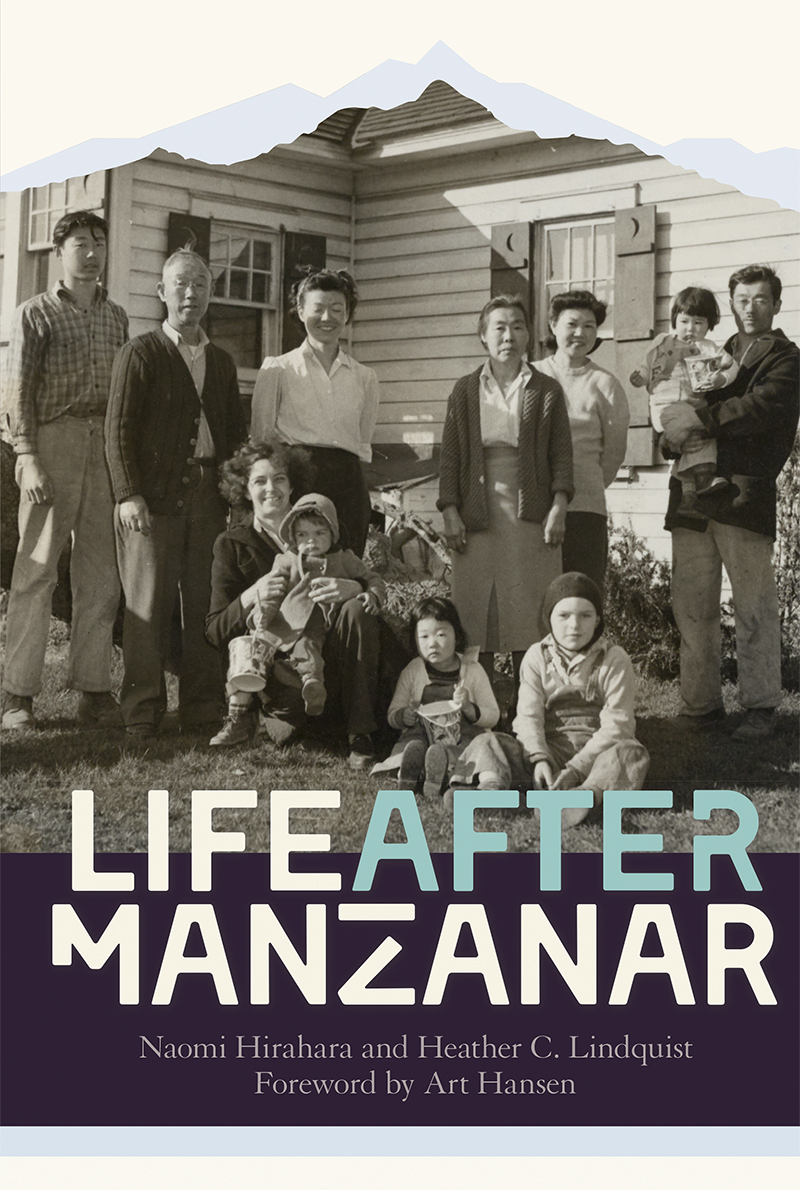 From SMPL: As part of its annual community reading event, Santa Monica Reads, the Santa Monica Public Library is honored to welcome authors Naomi Hirahara, Heather C. Lindquist and Art Hansen for a discussion of their book Life After Manzanar on Tuesday, May 22 at 7:00 p.m. in the Main Library’s Martin Luther King, Jr. Auditorium, 601 Santa Monica Blvd.

Every year, Santa Monica Public Library presents Santa Monica Reads, a community reading initiative that encourages all residents and visitors to read and discuss the same book in book discussions and special events held throughout the city. Now in its sixteenth year, the program features Farewell to Manzanar, the classic memoir by Jeanne Wakatsuki Houston and James D. Houston, which chronicles the young Jeanne’s experience with her family in the World War II-era Japanese-American internment camps. While Jeanne briefly touches on her family’s experience after Manzanar in her book, many readers are left wondering what happened to most of the internees following their imprisonment.

Now, in their newly-released book Life After Manzanar, authors Naomi Hirahara and Heather C. Lindquist weave together oral histories of the “Resettlement,” the period just after those of Japanese descent were released from Manzanar and other internment camps back into a hostile American landscape with little more than twenty-five dollars and a one-way bus ticket to anywhere. In their talk at Santa Monica Public Library, Hirahara and Lindquist are joined by historian Art Hansen, who wrote the foreword to Life After Manzanar, to share some of the most remarkable stories they uncovered in their research for the book.  A book sale and signing follows their presentation.

This program is free and open to all. Seating is limited and on a first arrival basis. The Santa Monica Public Library is wheelchair accessible. For disability-related accommodations, call Library Administration at (310) 458-8606 at least one week prior to event. The Main Library is served by Big Blue Bus routes 1, R10 and 18. Ride your bike. Bicycle parking racks are available at the library.