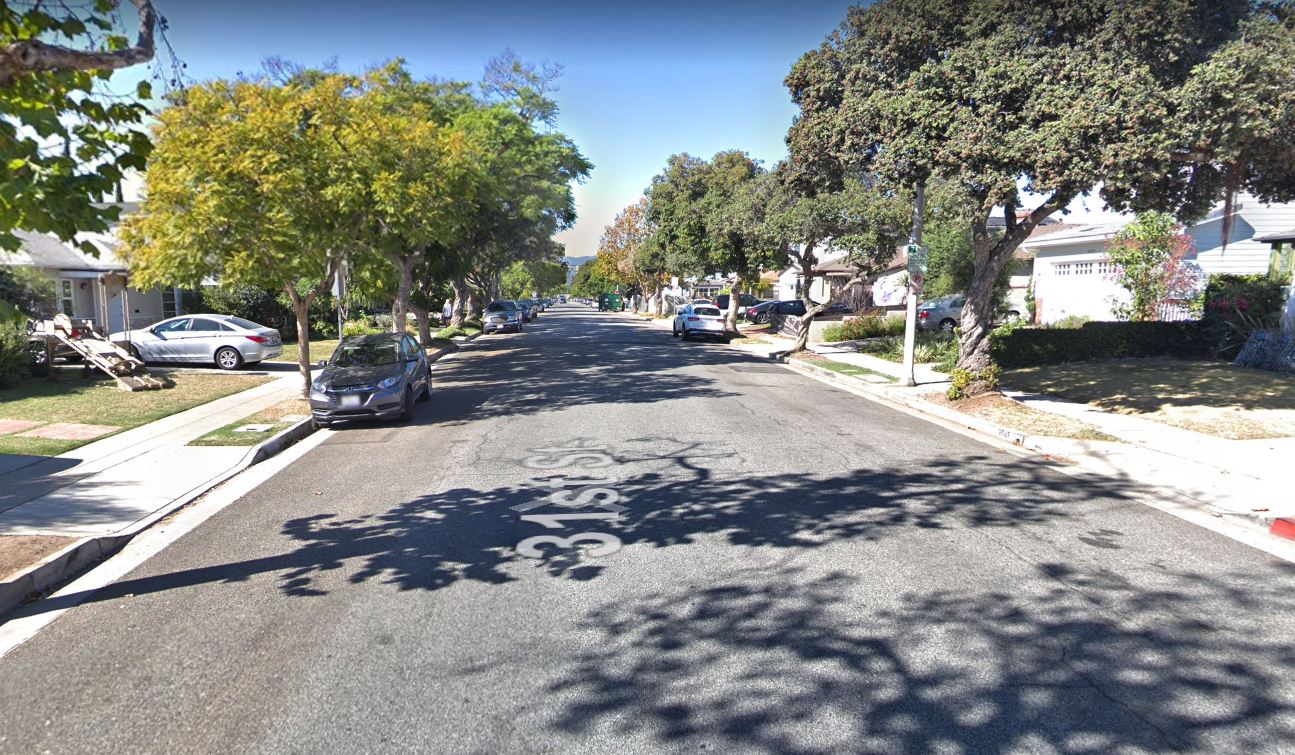 Earlier this morning, May 3, Santa Monica Police Department (SMPD) Detectives filed charges on a suspect believed to be involved in an arson which led to the death of a resident in Santa Monica. The suspect is identified as Victoria Renae Darlington, a 26-year old female from Santa Monica. The charges were filed with the Los Angeles County District Attorney’s Office – Airport Division Courthouse.

On May 1, 2018 at about 9:41 p.m., SMPD Officers responded to a radio call for service of a structure fire to a single-family residence in the 2600 block of 31st Street. Prior to police arrival, the Santa Monica Fire Department (SMFD) was notified and already on scene working to extinguish the fire to an attached garage. While on scene, an elderly resident was discovered unconscious in the house. The resident was treated at the scene by SMFD Paramedics and transported to a local hospital for treatment. Unfortunately, the victim succumbed to her injuries at the hospital a short time later.

Following a preliminary investigation by SMPD and SMFD Arson Investigators, evidence and information was gathered indicating the fire was intentionally ignited. Darlington was identified as a primary suspect involved in the incident. Darlington was located and taken into custody in Riverside by the Riverside County Sheriff’s Department.

Darlington has been charged with 187(a) PC – Murder; and 451(b) PC – Arson to An Inhabited Structure. Darlington remains in custody with the Los Angeles County Sheriff’s Office on a 2 million dollar bail pending future court proceedings.