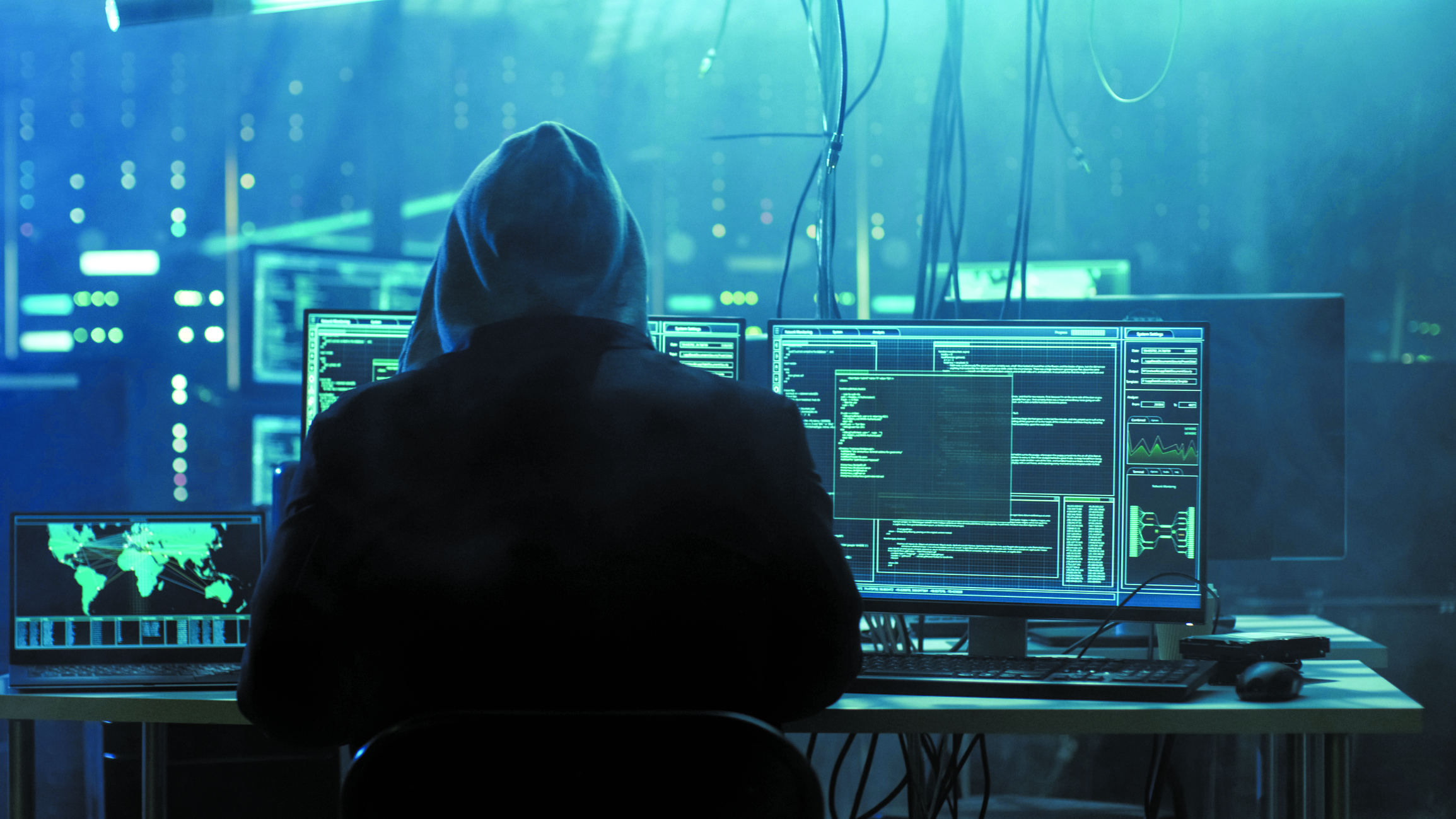 This article was being written as our City Council was spending a weekend retreat in Virginia Park addressing the City’s five strategic goals using “data driven planning” to solve “mobility,” “inclusiveness and diversity,” re-purposing the “Santa Monica Airport,” “homelessness” and childhood “education.” Shouldn’t they also be looking at “safety” and “happiness”?

Are data driven decisions just a smoke screen to hide behind as they pursue an agenda driven primarily by the need to fund a huge pension shortfall? Is data driven decision making meant to replace resident driven priorities? Is “number crunching” a better way to establish policy than a human based approach? Apparently so, as the council is upset with residential backlash and is choosing to rely on staff and digital data, rather than residents! But aren’t they elected by the residents, not developers? Their job is to listen to the residents. That being said, there was little discussion about data driven analysis when the city manager emphasized moving from process to focus instead on outcome. The meeting ended with an entire wall of “stickers,” destined to be turned into yet another report?

It was more a therapy session than a planning session. There was no discussion about a master plan or overall vision for our city. The general plan or Land Use and Circulation Element (LUCE) adopted in 2010 is not a master plan and specifically excluded the downtown, Memorial Park, Bergamot, the public yards, the airport, the Big Blue Bus terminal, the Civic Center auditorium and parking area, etc. The City is the largest landowner in Santa Monica – how will their properties be used to create a vision for our city – one that emphasizes culture, recreation, open-space and nature, and also include the necessary expansion of infrastructure – water, power, police, schools, parks, etc.? Why does our City Council and staff find it so hard to look at these overall issues? Why do we piecemeal plan rather than truly master plan?

When it comes to city planning, the City appears to be playing “catch up.” The size and quantity of projects being approved could stretch our city’s infrastructure and resources to the breaking point. It is not only an issue of cost but also one of time. The scale and complexity of even a large building pale in comparison to the infrastructure and needs of an entire city. It often seems that the council is approving large projects with little or no regard for the ability of our city’s infrastructure to accommodate the additional burden in the short term and the potentially detrimental longterm effects. This is bad planning and a formula for disaster.

Currently our city is listening to those saying “housing at all costs” and is focused on growth and inclusivity while paying lip service to truly affordable housing and diversity. All this while relying on the replacement of older water consuming toilets in an extremely short-sighted way to address the need for expansion of infrastructure. There is not a 6 or 7 story, even a 12 story project, they haven’t approved, usually ill-designed, but which includes 10 or 15 percent affordable units and will likely meet or push even higher the median rent of $5,100.

Incentivizing 3 and 4 story mixed-use projects and creating villages of commercial and residential buildings, rather than just sidewalk storefronts with housing above would keep rents more in line with a lid on land prices and less costly wood frame construction. And with a 3 and 4 story limit on the boulevards, you could comfortably add as much housing as was ever needed or wanted in the city.

And if we are to expand housing, how does this translate into a true community culture instead of a traffic culture? In an article in USA Today from 2017, Santa Monica tops the list of 5 cities for the worst traffic in the country

Instead of public relations publicity stunts like the unconscionably costly City Hall Annex, where an extra $80 million of construction and financing costs for a 50,000 square foot addition to City Hall will allow us to be the first-on-the-block to exceed all environmental standards. Why not use the money instead to provide solar arrays on all public buildings – schools, libraries, etc. – and still have money left to build a sewage and waste-water purification plant. The importance of a true, long overdue master plan cannot be overstated.

Unfortunately we have a City Council and City Manager whose forward thinking is turning into a dense, dark, and suffocating environment. In contrast, last weekend I had occasion to spend the night in downtown Santa Barbara – in the morning walking through an environment of 1 to 4 story buildings (most 1 to 2 stories and the occasional 3 story building) with a mix of department stores, boutiques, and mom-and-pop shops; restaurants and coffee shops in a relaxed, open, wonderful environment.

What we’re allowing in Santa Monica is unnecessary, unwanted by residents, and just bad planning. A proposed Miramar condo/hotel – the width and length of 3 football fields! Our City Council should schedule their next weekend retreat in Santa Barbara instead of Virginia Park and come to appreciate and realize the environment they are fast ruining.

Unfortunately, there’s corruption in all segments of our lives – from the pharmaceutical industry to college sports and unfortunately also extending into civic, as well as our national politics. Has our beach town been sold to developers? It feels like it, and if it has, it must be stopped! Our City Council, supported by developer driven campaign funds, feels untouchable and spends our tax money on public relations campaigns preaching to its residents, rather than listening to them. None of what the city is doing addresses the real question – what is our vision for the future? To answer this question the importance of a master plan is paramount! In the following weeks, we will address and evaluate these overriding issues and goals – stay tuned.

In the meantime, what’s the takeaway – “that might makes right? – until you see the light.” Council and City Manager, maybe it’s time to recheck your eyeglass prescriptions.