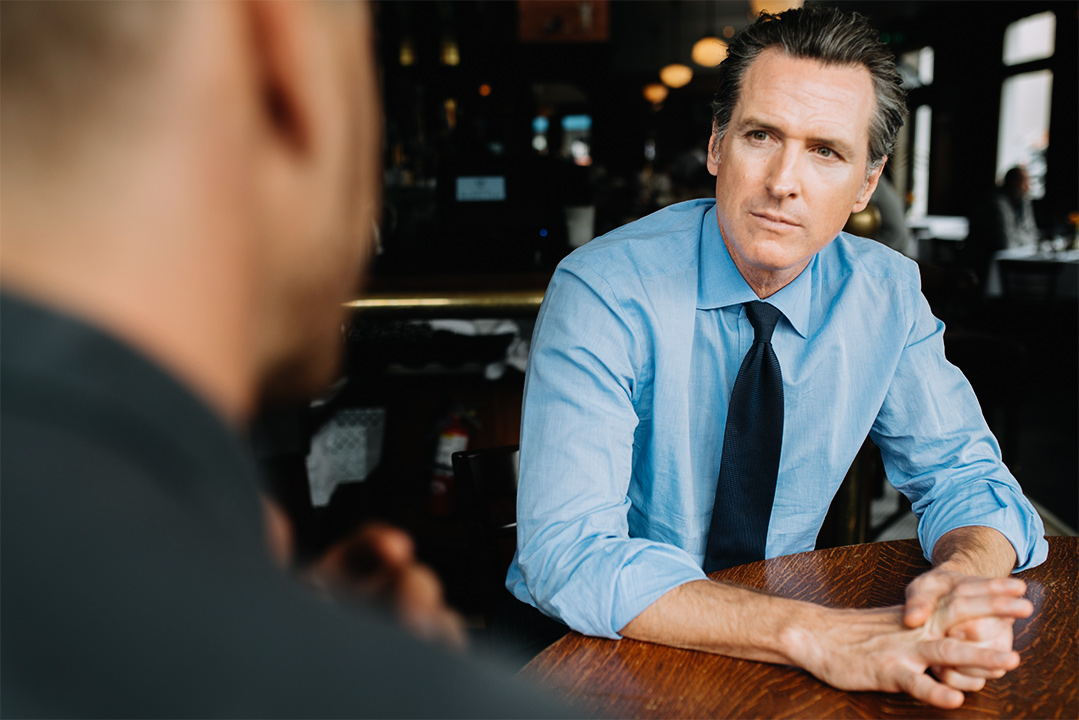 As California’s run for governor nears its June primary election milestone, there’s still a strong possibility this will wind up as a two-Democrat race for the state’s top office.

If so, it will be the ultimate playing out and test of the 2010 Proposition 14, which set up the top two “jungle primary” system here, with the two leading vote-getters in any primary election making the November runoff ballot, even if both come from the same party.

The historically huge voter registration advantage now enjoyed by Democrats in this state is the main reason recent polls showed one Democrat – Lt. Gov. Gavin Newsom – far ahead of the rest of the 27-person field as a majority of voters began receiving their mail-in ballots.

So a lack of discipline among Republicans, who could not settle on one candidate even as late as their early-May state convention, could create a runoff race matching two Democrats.

Of course, in this new era of #MeToo focus on sexual behavior and harassment, no one can be sure whether Newsom and Villaraigosa, both former participants in well-publicized extra-marital affairs, can maintain their current status with the women who cast the majority of Democratic votes. Both apologize profusely whenever they discuss those affairs. Both also purport to be better men today than before.

The bottom line is that because Newsom and Villaraigosa have far outstripped their competition in the vital area of fundraising, they could face off in the fall. Both are liberals, Newsom somewhat to the left of Villaraigosa, a onetime labor union organizer who refused to cave in to public employee unions while he was mayor, one reason Newsom is Big Labor’s favorite in this contest.

If they do match up, Newsom and Villaraigosa will test the basic premise of the top two system. When it was proposed, sponsors like then-Gov. Arnold Schwarzenegger and his appointed lieutenant governor Abel Maldonado argued the new system would assure the election of more moderates from each major party. They figured that in one-party races like this year’s gubernatorial contest might become, members of the other party would choose the more moderate available candidate.

Reality has been that in most such races, almost all occurring so far in legislative or congressional contests, voters from the party left out of the runoff have voted in small numbers, staying home or skipping over an office on their ballots and not bothering to choose what they see as the lesser of two evils.

But Republicans will be motivated to turn out this fall, especially in the seven or eight Congressional swing districts Democrats believe they must flip from the Republican column in order to take over the House of Representatives.

If turnout is heavy, the GOP’s almost 26 percent of the registered electorate could strongly influence the outcome, even if there’s no Republican on the ballot.

One springtime poll from the Public Policy Institute of California showed that by a narrow 6 percent to 4 percent margin, GOP voters preferred Villaraigosa over Newsom in a putative matchup between the two. That’s not a very big slice of the GOP vote, but if higher percentages of GOP voters actually cast ballots for one of the two, they could be decisive.

Villaraigosa’s margin among conservative voters was higher when party wasn’t figured in. Conservatives favored him over Newsom by a 15-6 percent margin, while he held a 6-point edge among self-described moderates.

These numbers suggest that this just might be the year the top two system works precisely as it was planned and advertised. But all that, of course, depends on how the June primary plays out and it is far from finished.