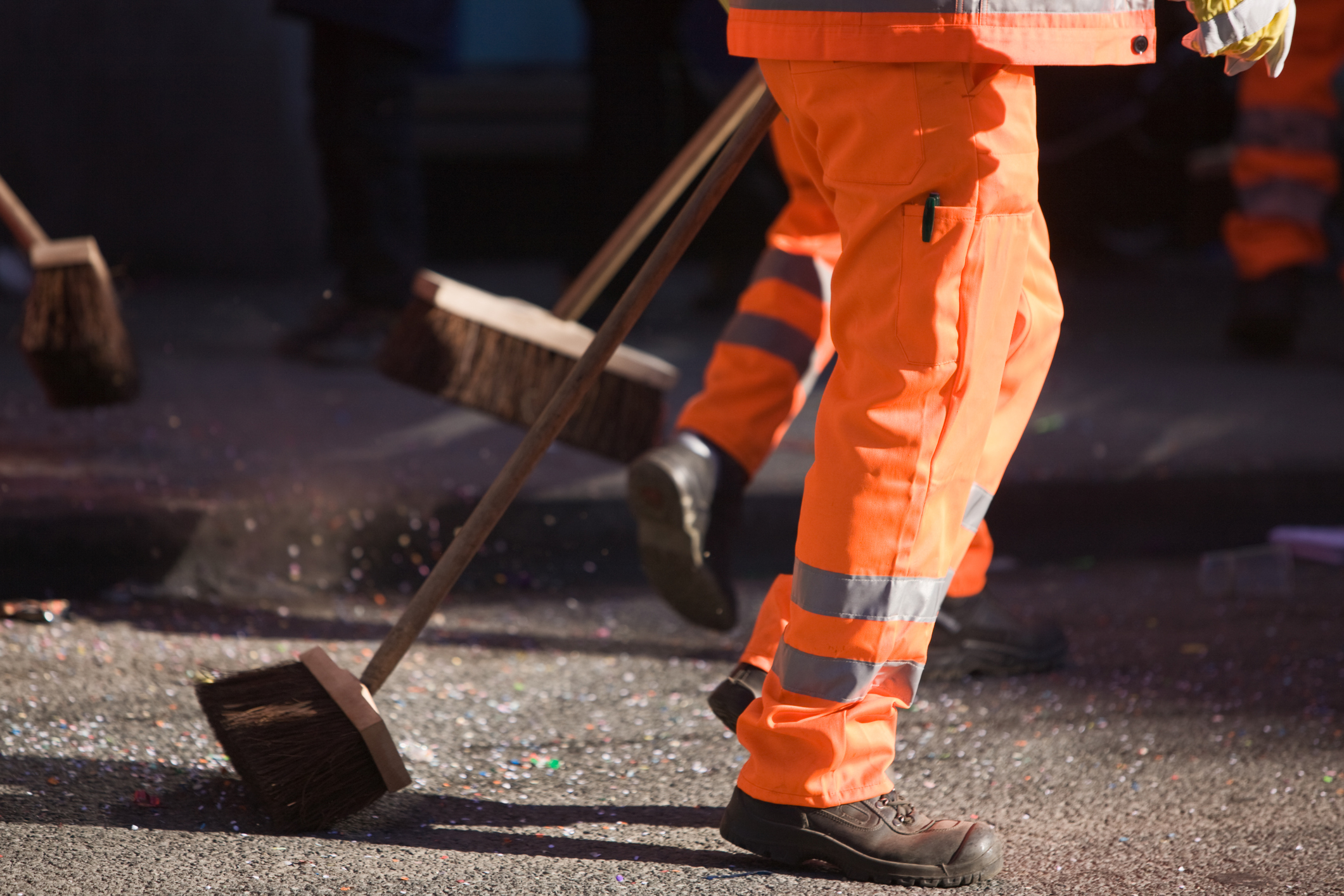 The topic of Santa Monica City Staff executive wages has long captured local media headlines and online attention in recent years. So much so that the City commissioned a study on the matter, for a cost that did not exceed $210,000, that found, relatively predictably, that our “City’s median senior leadership compensation is the highest among peers.”

The report was presented at Tuesday’s May 8 City Council Meeting, with all 13 recommendations in the study adopted by City Council.

With a burgeoning pension liability ahead, The Mirror asked the City if perhaps current staff members would consider a wage cut; this in consideration of our City Manager’s compensation package topping $447,000 in 2016, our Police Chief’s hitting the $488,000 mark and our Assistant City Attorney at $436,000, according to Transparent California.

“There is a need to contain costs associated with pay and benefits while at the same time attracting and retaining highly qualified staff to provide the level and quality of services that the community expect,” replied Constance Farrell, Public Information Officer with the City. Farrell received a compensation package of $118,000 in 2016, according to Transparent California.

What stood out in the report, is that despite the City’s senior public servants taking home wages “on the higher end of the scale” and “median management compensation the highest among peers”, Santa Monica’s average cash compensation, when compared to peers (Anaheim, Beverly Hills, Burbank, Culver City, El Segundo, Glendale, Inglewood, Pasadena, Redondo Beach, Santa Barbara and Torrance) was the third lowest.

According to the report, this is “likely due to the City’s strong preference to insource services that require a large number of relatively low paid workers” (trade and frontline employees).

“I think it’s unfair that our people on the streets, like janitors and maintenance workers receive less than other cities,” resident Susan Casteno told The Mirror when hearing of the report. “They are the people who greet our visitors and make our home great.”

Others believe that City leaders should be paid as they would in private companies.

The report’s recommendations can be found at: www.santamonica.gov.