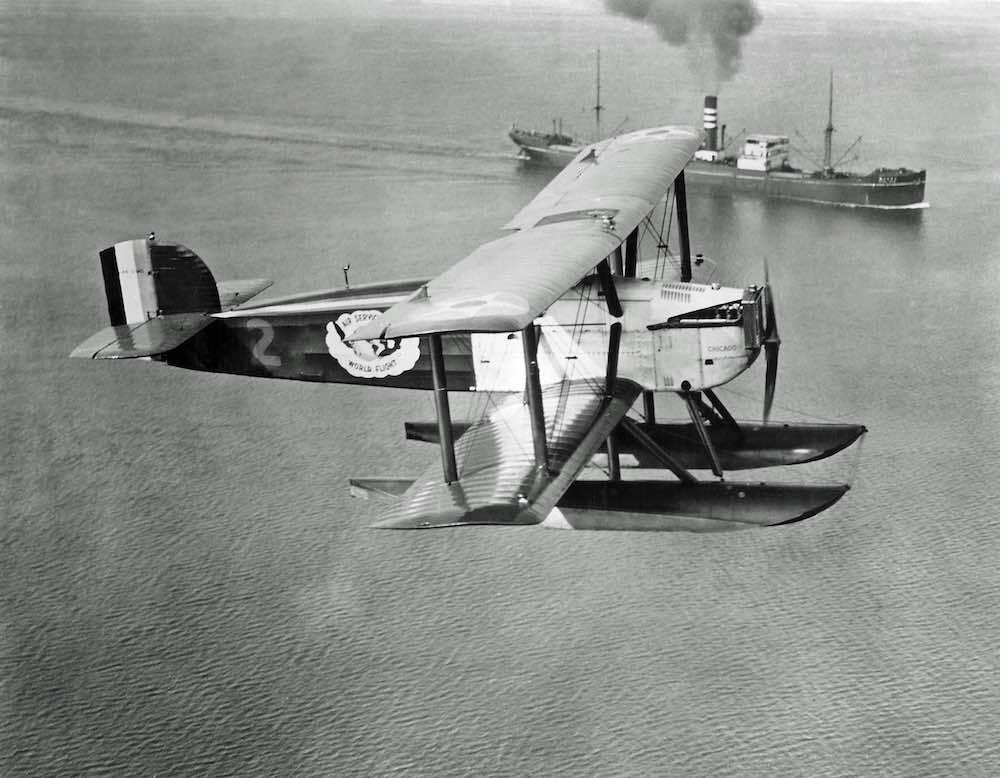 In 1920, 17 years after the Wright brothers first flew, Donald W. Douglas founded his aircraft manufacturing empire in Santa Monica, creating a huge impact worldwide and locally. In 1929, Santa Monica Airport was used exclusively for the testing and flying of the company’s production aircraft, including the iconic DC-3 and C-47, as well as other early airliners and military aircraft. During World War II, Douglas Aircraft became a major defense contractor, employing up to 44,000 workers around the clock. As a result, thousands of new homes were built, creating new neighborhoods.

Guest speaker Mike Machat, well-known aviation artist, author and historian, will explore Douglas’ long and influential imprint on Santa Monica. He was hired by McDonnell Douglas as a technical illustrator in 1977, working on a long line of Douglas commercial aircraft.

Join the Santa Monica Conservancy for “Douglas Aircraft Impacts Air & Travel in Santa Monica” on July 22 and “Boulevards to the Sea: An L.A. Story” on August 19.

Advanced purchase is recommended as space is limited. The cost is $10/ lecture for members and $15/ lecture for the public. Register online or send a check to Santa Monica Conservancy, P.O. Box 653, Santa Monica, CA 90406-0653 with your name, email, address, and the number of tickets as well as the lectures you’d like to attend. Parking is available in the city lot across the street and the site is accessible by bus.