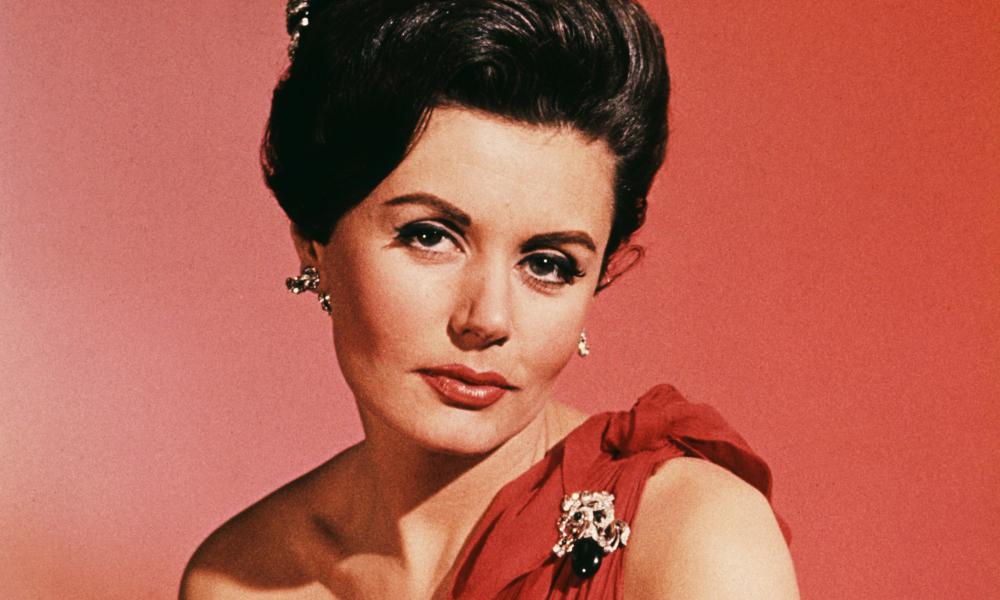 Eunice Gayson, the first James Bond girl, Sylvia Trench, in Dr. No and From Russian With Love who portrayed Bond’s romantic interest, passed away at the age of 90.

Her opening scene in Dr, No with the suave James Bond lighting his cigarette and their snappy banter during the Baccarat game and when Bond sees her putting golf balls clad only in his shirt in his flat with his Walther PPK drawn are two of the most iconic scenes in the Bond series everyone remembers.

Miss Gayson was to be featured as Bond’s girlfriend in the subsequent films, but was cut from them as the producers wanted more of a worldly Bond. She was also originally considered for the part of Miss Moneypenny, but that role went to Lois Maxwell.

Miss Gayson’s voice was dubbed in both Bond films by Nikki van der Zyl, but her own voice can be heard on the trailer for Dr. No.

Miss Gayson also appeared in many featured series such as Secret Agent, the Saint and the Avengers as well as the Hammer film, Revenge of Frankenstein.