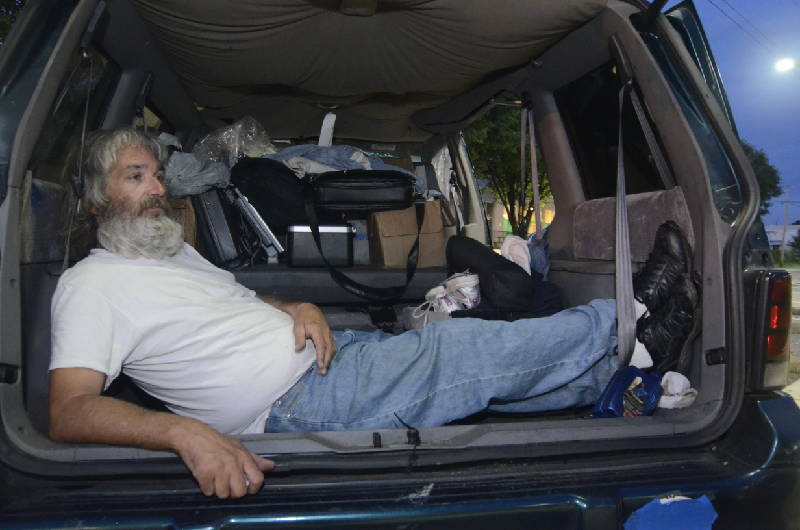 “This is a great example of a grassroots movement of people and community-based organizations responding to a need, partnering with the City, and evolving into a community-wide effort involving residents, organizations, faith groups and government agencies all working together,” Malibu Mayor Rick Mullen said. “Now we are starting to see the positive results, and it really says a lot about who we are as a compassionate, engaged City.”

The Strategic Plan is designed to improve the effective use of existing resources, align Malibu’s local efforts with those of the Los Angeles County region and balance the need to protect public safety while addressing the humanitarian and long-term needs of homeless individuals.

This year for the first time, the City included a budget allocation to address homelessness in the Fiscal Year 2018-2019 Budget. Included in the Public Safety budget is $200,000 to support Malibu’s Homeless Outreach Team and an encampment management initiative which are both part of the Strategic Plan.

Since they started their work in September 2016, the Homeless Outreach Team has gotten 30 people off the streets and into permanent housing. Malibu’s homeless population has decreased from 180 in 2017 to 155 in 2018 (-14%), according to the results released by Los Angeles Homeless Services Authority (LAHSA) of the Greater Los Angeles Homeless Count recently conducted across the County and in Malibu. This result is also lower than the 2016 Count which showed Malibu had 161 homeless.