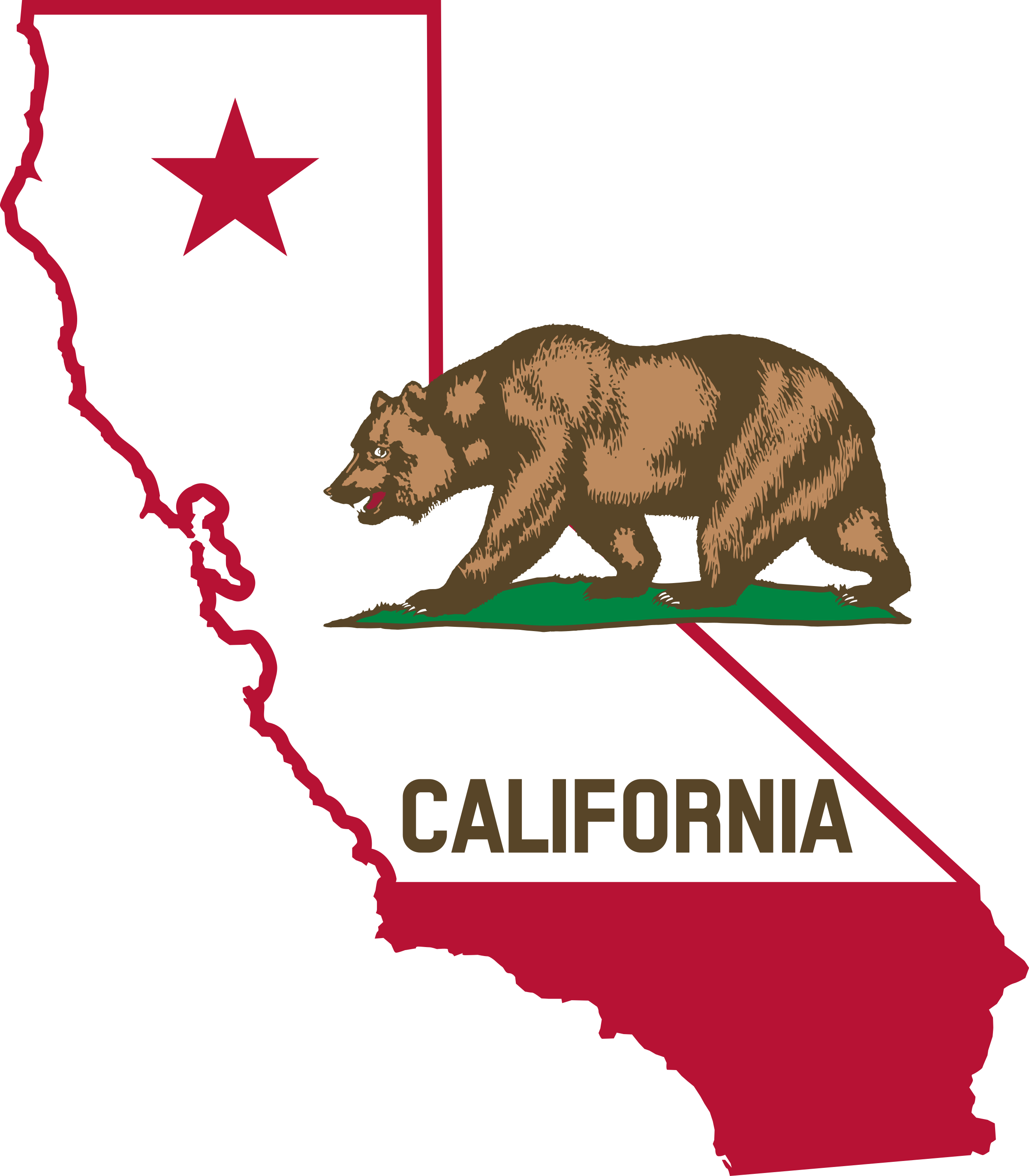 Petition carriers – mostly volunteers – have been on the streets and in the parking lots of California for a few weeks now, eager to qualify an initiative for the next available ballot asking this state’s voters to set a date for a formal referendum on whether to leave the Union.

The last time anyone tried something like this, the central issue was slavery and the brutal Civil War ensued, still the most deadly of all America’s conflicts.

But that might not happen this time, if California voters decide in a couple of years to divorce the rest of America.

For there are signs much of the rest of America might cheerfully let California go, just to get rid of us.

Perhaps the most significant of those indications takes the form of a lawsuit that essentially says California has gotten too big for its britches.

This isn’t about California’s lifestyle choices or its “resistance” to President Trump’s administration and its edicts, even though he became President over the strong opposition of most California voters.

Rather, it’s about a spate of measures passed in California that impact commerce in and among other states.

The lawsuit bears the name of a group of egg and poultry growers in the Canadian province of Quebec, with fully one-fifth of America’s states either listed as co-plaintiffs or friends of the court supporting the anti-California action.

“California is flouting the limits federal law puts on California’s regulatory reach…California lacks power to regulate agriculture or commerce beyond its borders, but…California is enacting law after law governing other states’ economies,” says the action, filed in the Ninth Circuit Court of Appeals.

Essentially, the Quebecois and 11 states supporting them object to laws like the 2008 Proposition 2, which mandates that eggs and poultry sold in California must come from chickens that can turn freely in their cages.

The other states also don’t like California’s Global Warming Solutions Act of 2006, aiming to cut greenhouse gas emissions to 1990 levels by 2020. “This standard makes businesses that sell fuels in California reduce the carbon intensity of their fuels by 10 percent…,” gripes a friend of the court brief submitted by the state of Missouri. Essentially, the bill severely cut use of out-of-state ethanol in gasoline, seriously impacting Iowa and other corn-producing states.

Objecting states also worry that California may start a contagion affecting their businesses negatively. “Worse still,” their brief adds, “other states like Massachusetts and Colorado have begun to follow California’s lead and pass extraterritorial laws themselves.”

In other words, we dastardly Californians are not only impeding interstate commerce, we’re setting a “bad” example.

Nowhere is this more clear than in the Northeast Consortium of states, a region extending from Maine south to Maryland which automatically adopts California’s smog standards shortly after they take effect here. This has been a major hindrance for Trump and the ironically named Environmental Protection Administration he now controls as they try to eliminate environmental protections begun and inspired by California.

Moan the objecting states, “California has become so emboldened by failure to enforce (federal laws against interstate trade barriers) that it has taken the unprecedented step of sending agricultural inspectors into other states to register and inspect.”

The new lawsuit is not totally unprecedented: Other states have filed actions against specific California regulations before. But the new case is different.

“This is an escalation,” says Marcus Ruiz Evans, president of the Yes California! organization now circulating the pro-secession initiative petitions. “This makes very bold statements about how California is a threat to America itself.”

The lawsuit, then, seems to reinforce Evans’ earlier prediction that no civil war, no war of any type, would follow if California declared its independence.

But a lawsuit against Californians who demanded (by a 63 percent majority in 2008) that their eggs be at least something approaching free range is very different from the rest of the country willingly releasing the state that provides more tax dollars and military personnel than any other.

Much of the rest of America may resent California for its salubrious climate, its mix of lifestyles and its liberal politics, but that doesn’t necessarily mean it will cheerily wave goodbye and good luck if California suddenly decides to secede.