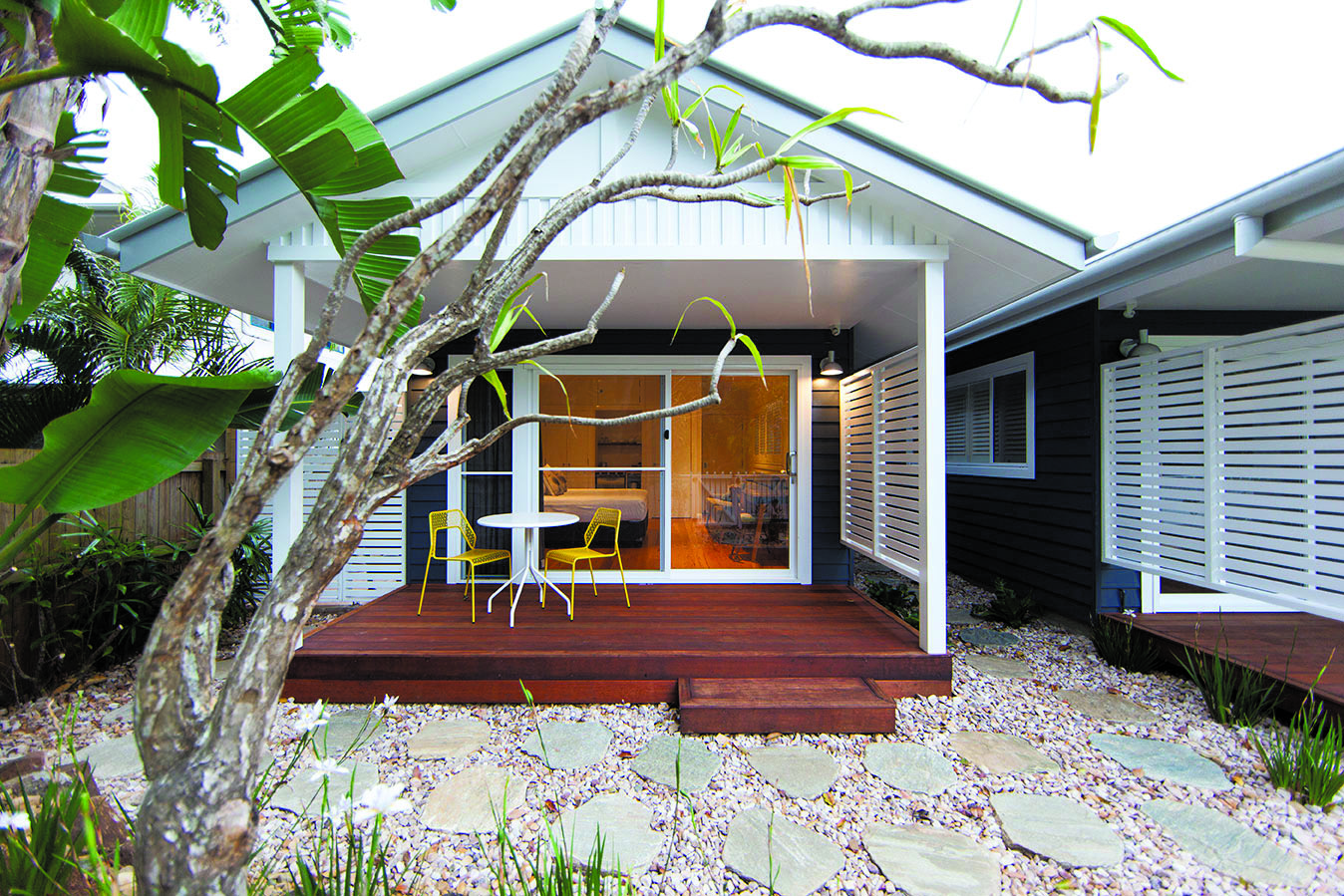 No law is more important to lifestyles in California than Proposition 13, the landmark 1978 law that limits property taxes to 1 percent of their 1975 values or 1 percent of their latest sale prices, with only very small annual increases.

Now homeowners, renters and business owners alike can rest assured it will be at least two more years before there’s any meaningful change in the 40-year-old law, which passed with a 63 percent majority.

Proposition 13 is the reason senior citizens who have held onto their homes for decades can stay put if they like, not worrying about taxes escalating right along with their property values. It’s one thing – maybe the only thing – keeping rents from rising to completely unaffordable levels. And it’s the main element keeping California taxes from topping the national rankings.

Because of those wide financial implications, Proposition 13 may be a key to many elements of life in California.

But there have always been two fundamental inequities built into this law: One is the fact that property taxes remain almost stable as long as an owner holds onto a home or piece of commercial property, changing only when that property is sold. This means newer buyers pay far higher taxes for nearly identical assets. The second is the requirement that residential and commercial properties be taxed at the same rates.

Advocates of more funding for public schools and other local services have long contended this second rule means Proposition 13 keeps businesses from paying their proper share of those costs, even though business property tax revenue has risen at a similar pace to what’s levied on residences.

The idea of a “split roll” taxing commercial property more than living quarters arose within less than two years of Proposition 13’s passage. But the idea never went anywhere much and there has been no vote on it outside obscure legislative committees.

But a split roll initiative is circulating right now, with sponsors in the School and Communities First Coalition including the California League of Women Voters. But that group has reportedly cut the fee it pays petition circulators for valid voter signatures from $3 to $2, probably assuring they won’t gather the needed 585,407 names until after the deadline for reaching this November’s general election ballot.

So a vote on this key Proposition 13 change won’t happen until November 2020, in an election expected to draw very heavy turnouts at least in part because today’s presumption is that President Trump will be up for re-election.

A large vote, expected to be predominantly Democratic in California, would up the prospects for passage of a measure that’s perceived in many quarters as anti-business.

Few doubt it would raise somewhere between $6 billion and $10 billion in new property taxes for schools and local governments at a time when many face struggles with pension-driven deficits or their prospect.

But there will still be some Proposition 13 action this year. California realtors have placed a measure on the November ballot allowing over-55 citizens to move anywhere in the state and keep their current tax level if they buy a new home for the same or a lower price than what they’re selling. There’s also a formula keeping property taxes down for them if they buy something more expensive.

Seniors can already do most of this within some counties, but not all.

But this would be a fairly minor change for Proposition 13, while a split-roll would be major surgery. The split-roll attempt is spurred at least in part by a 2015 survey of 104,000 likely voters which found 75 percent in favor of withdrawing Proposition 13 protections from non-residential property.

Business groups led by the state’s Chamber of Commerce and the Howard Jarvis Taxpayers Assn. (named for the co-author of Proposition 13) will surely fight strongly against that change.

As Joel Fox, former Jarvis association chief, wrote the other day, “The business community will know the wolf is coming and will act accordingly.”

Together with Trump’s presence on the ballot, that could make 2020 the most exciting election year California has seen in decades.