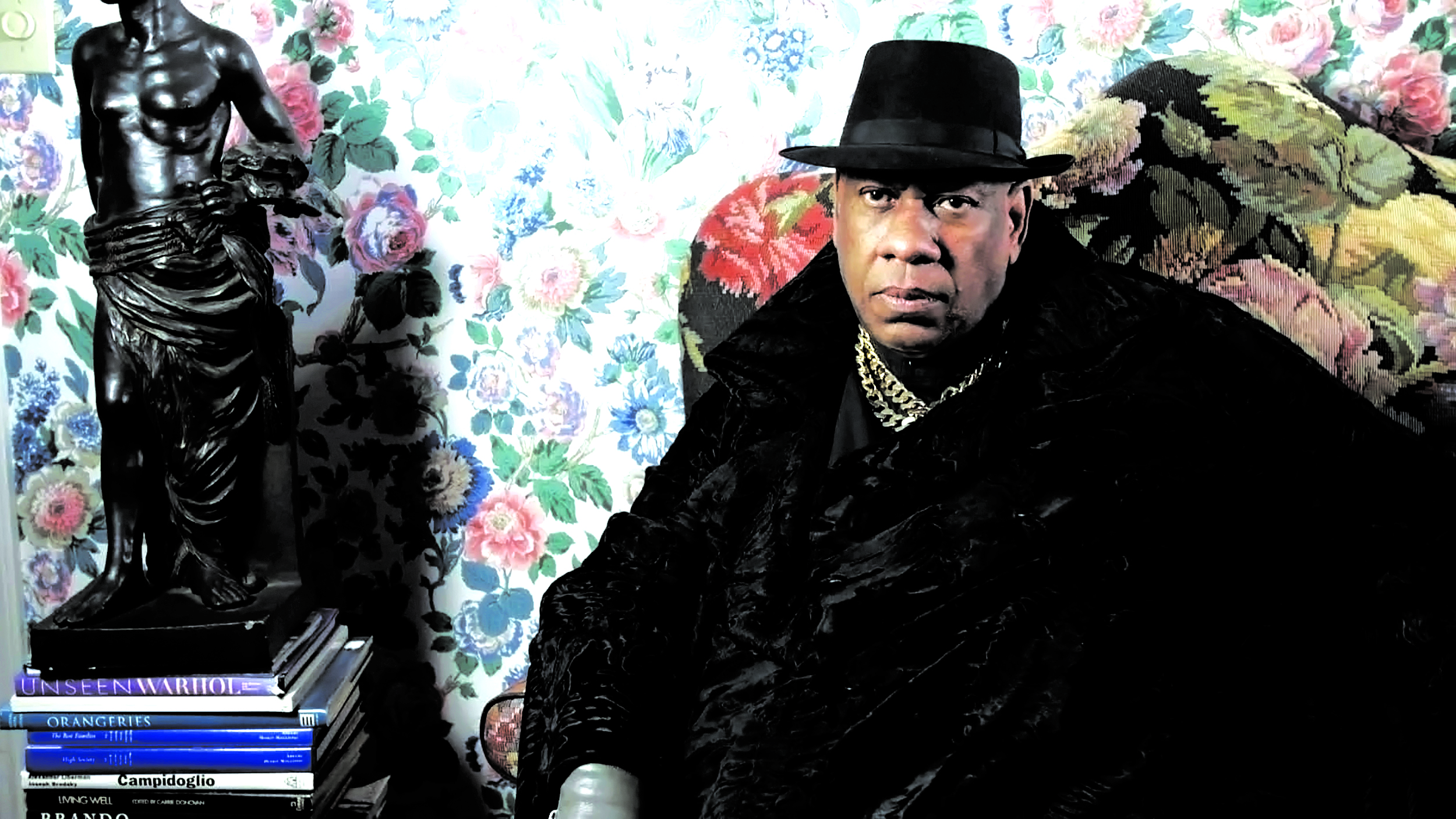 “The Gospel According to André” is a magnificent study of one of the most fascinating figures of fashion over the past 40 years, André Leon Talley. This bio film, directed by Kate Novack, is a study of André, the person, and of the fashion world in which he immersed himself, a world that defines the image we see of ourselves as social creatures through time. From the point of view of a woman, Novack is able to give us a comprehensive study of the irony of André’s exclusion from the circle of “acceptable members” of society with his eventual remarkable influence on the fashion world to which those very members aspired.

That which alienated André from society is what made him outstanding as a figurehead of fashion. At a time when homosexuality was considered an affliction, he was proudly gay. He was outside even of the black civil rights movement of the time. It was his grandmother, who raised him as her only child, who gave him pride in being who he was. She was such a powerful personality that she was able to spread this pride throughout their community and their church. The result was André’s acceptance with open arms by his neighbors. He grew into an intelligent, colorful, vivacious, high-spirited, animated human being who won a scholarship to Brown University, where he earned his Masters in French Literature. His rich life parallels the modes of fashion that have defined our lives since the ‘70s, as an intern with Andy Warhol, as instrumental advisor at top fashion magazines, and even as fashion coach to First Lady Michelle Obama.

You will see in this film that the colors and prints in the fabrics of André’s grandmother’s unique and richly furnished living room in Durham NC endowed his sense of fashion. He saw a copy of Vogue magazine as a boy and became enraptured with the world displayed in its pages, spending hours each day reading the periodical at the library.

The intensive research by the director and her team make this film a historical treasure. Scenes of the black community in Durham in the ‘50s are probably not detailed in Anglo-Centric history books. The film is enriched Novak’s comprehension of how André’s life reaches across the world of fashion over the past 40 years. The movie itself is a feast of colorful images chronicling the social and style history of our country.

In the discussion following the screening Novack recounted how she and her team did the tremendous amount of research to gather the materials that provided such a rich backdrop, historically and emotionally, to André’s story. André himself made a grand entrance onstage – what a gift! He is without exception larger than life, in body and in the exuberance that he spread through the audience within minutes in his booming voice. André is the embodiment of a huge oak tree that provides awesome beauty and shade to all who enter its domain.

Brilliant Earth is a sustainable jewelry company that uses blockchain technology to trace their gemstones origin. Learn more in this...