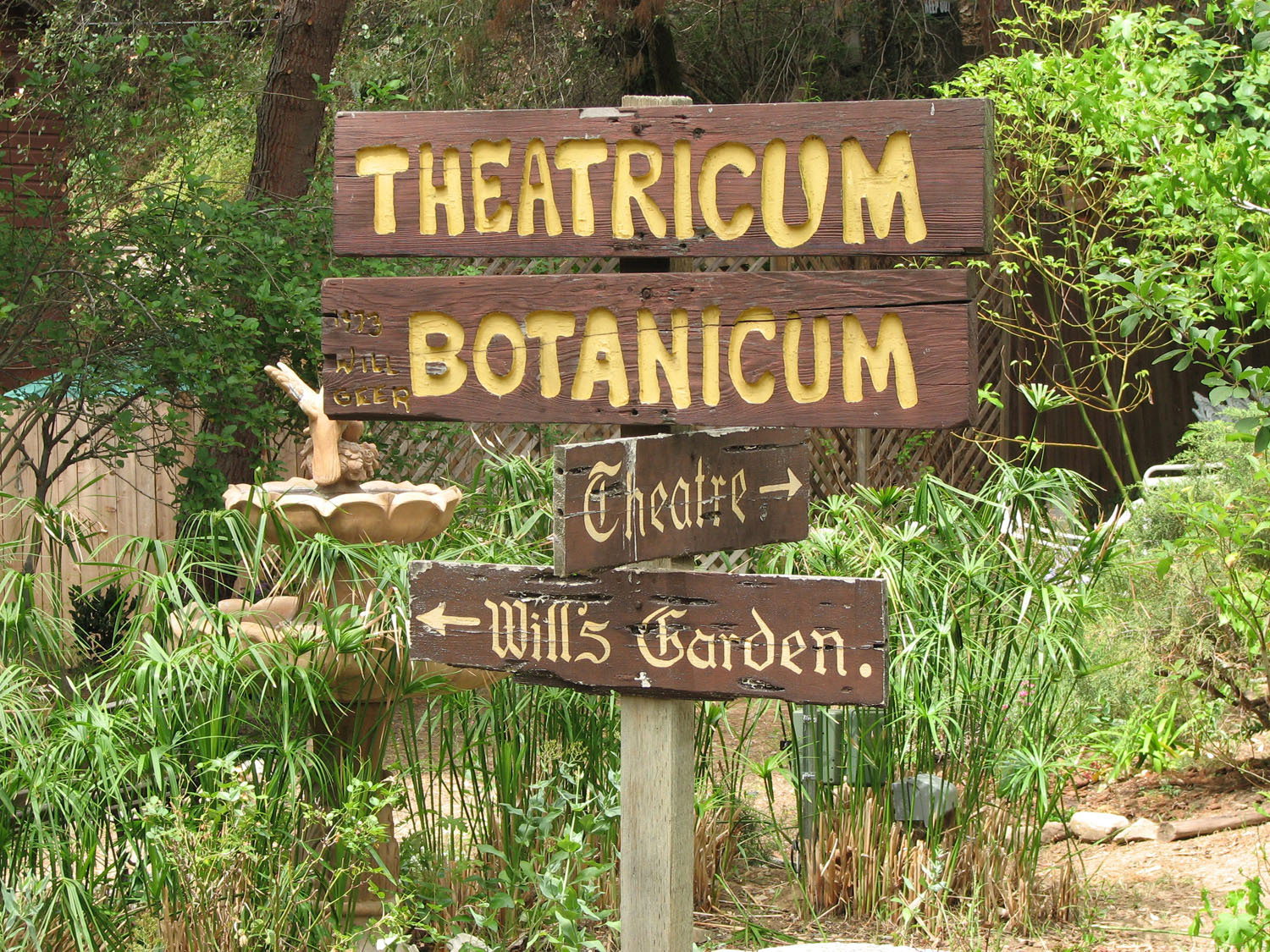 Will Geer’s Theatricum Botanicum is back with an exciting summer line-up of socially conscious theater, music and performance. The Summer 2018 Season, including five plays set to open in rapid succession and perform in repertory throughout the summer together with a host of satellite events, will open June 2 and continue through mid-October in the company’s breathtakingly beautiful outdoor Topanga setting.
Kicking off the season on June 2 will be William Shakespeare’s Coriolanus, co-directed by Ellen Geer and Melora Marshall and featuring David DeSantos in the title role. An allegory for today’s tumultuous times, Shakespeare’s searing tragedy is a cautionary tale of political manipulation and revenge. Rome, a city where the one-percenters rule, is led by a populist general who has nothing but contempt for the common people. Unable to reconcile his disdain for the citizens with his love of country, Coriolanus finds himself driven into the embrace of his sworn enemy.

June 3 will see the return of Theatricum’s signature production of William Shakespeare’s A Midsummer Night’s Dream, an annual audience favorite. Theatricum’s magical outdoor setting will once again stand in for the Bard’s enchanted forest, as director Willow Geer conjures up a world of wonder, magic and romance.
Opening June 16 is The Crucible, Arthur Miller’s classic parable of mass hysteria that draws a chilling parallel between the Salem witch-hunt of 1692 and the McCarthyism which gripped America in the 1950s. The story of how the small community of Salem is stirred into madness by superstition, paranoia and malice is a savage attack on the evils of mindless persecution and the terrifying power of false accusations.
Joining the season on June 30, long-time Theatricum company member Susan Angelo directs members of the Geer family in a revival of Enid Bagnold’s delightful classic, The Chalk Garden. Dyed-in-the-wool British dowager Mrs. St. Maugham is a selfish eccentric who spends her days gardening, but can’t make anything grow. Her teenage granddaughter, Laurel, is a precocious liar. When enigmatic Miss Madrigal is hired as household companion and manager, the two finally meet their match.

The comprehensive program can be found at:  www.theatricum.com.