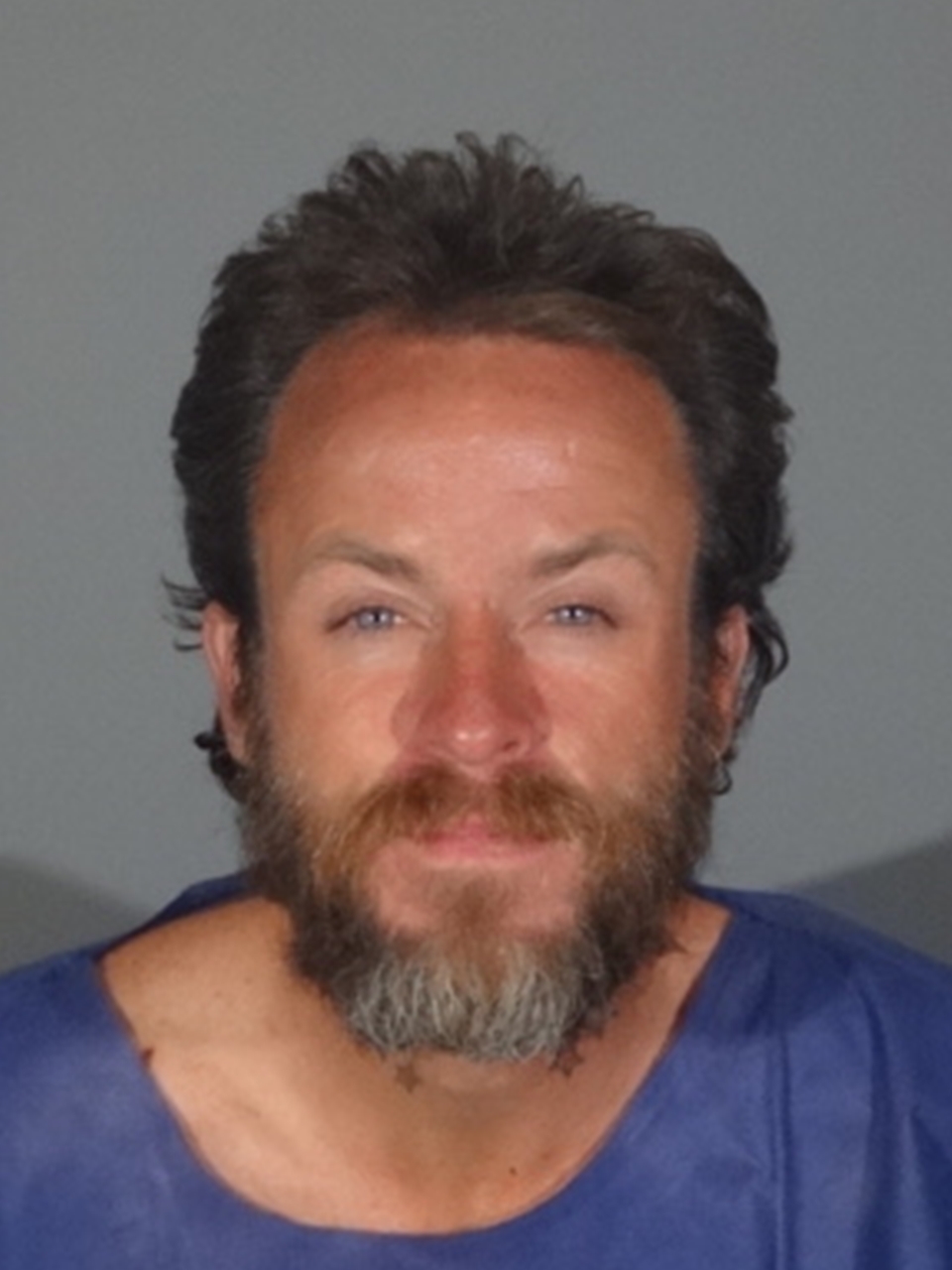 Tuesday morning, June 5, Santa Monica Police Department (SMPD) Detectives presented a case for filing consideration on a suspect believed to be involved in a sexual assault. The suspect has been identified as Dylan James Jensen, a 42 year-old male. The case was presented to the Los Angeles County District Attorney’s Office – Airport Division Courthouse. Final charges are pending the District Attorney’s Office review.

On June 4, 2018 at about 5:55 a.m., SMPD Officers responded to a radio call for service at an apartment complex in the 2900 block of 4th Street regarding a sexual assault that just occurred. Upon arriving to the immediate area, officers located a possible suspect near 3rd Street and Ashland Avenue and detained him for an investigation. SMPD Detectives responded for an investigation.