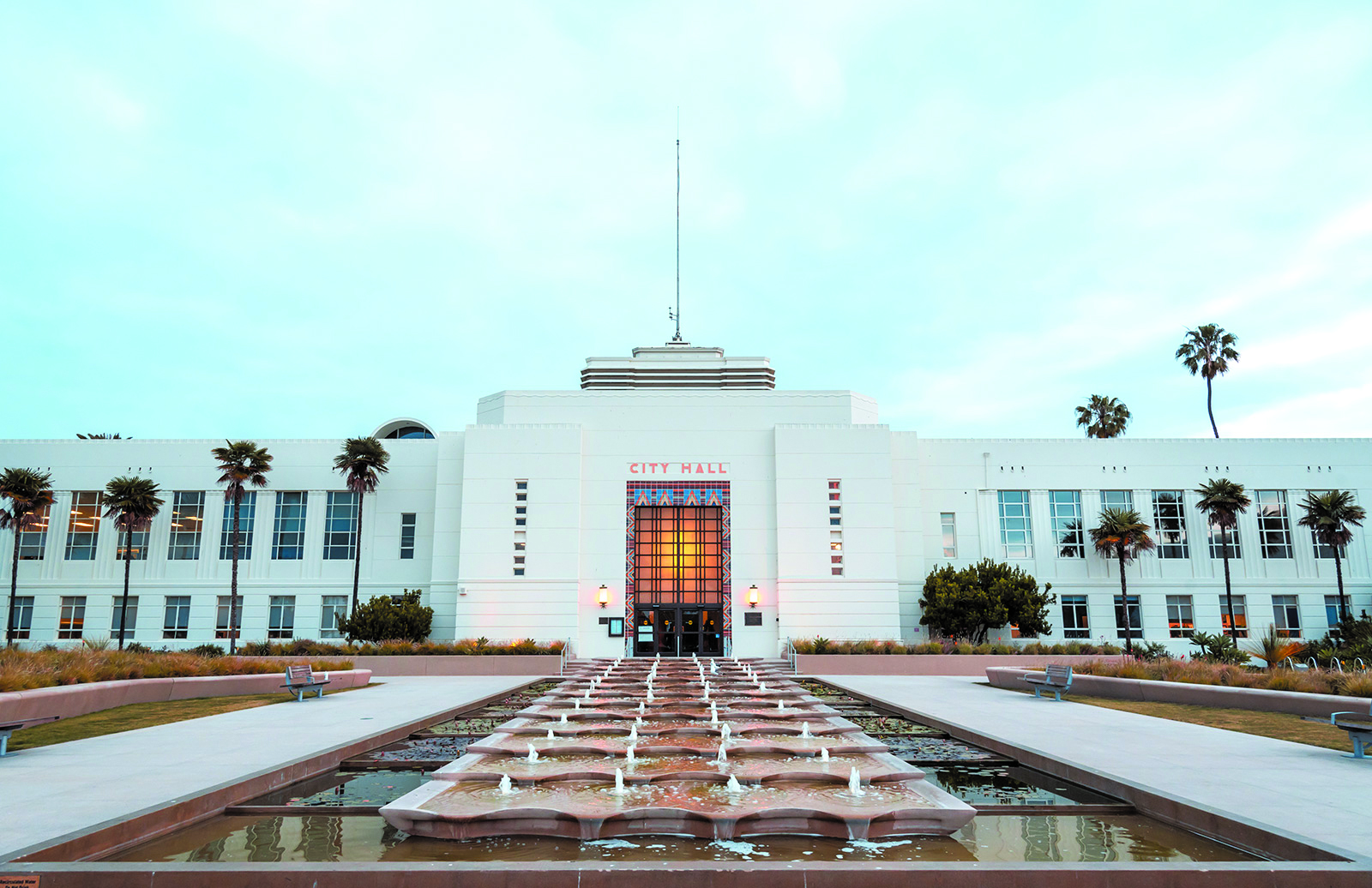 The members of the SM.a.r.t. group are deeply concerned about the City of Santa Monica’s long-term financial health. This guest column is by members of the now-disbanded Compensation Advisory Committee.

Santa Monica faces an unfunded pension liability of more than $461 million, placing our city’s future at risk. Residents are joining together to request that City Council continue and expand the Compensation Advisory Committee, a committee of residents who were appointed to work alongside the City’s Audit Committee to study how Santa Monica City salaries compare with peer cities.

The Advisory Committee has been dismissed by City Council. We are requesting that Council mount a new Residents’ Fiscal Sustainability Committee to continue this critical work. This newly formed committee would include volunteers with a range of skills in finance to assist the City and keep the public informed of how we are paying down Santa Monica’s debt.

The City-sponsored Moss Adams study of Santa Monica identified factors that are driving our pension burden:

Studies show that resident oversight fosters good governance. Therefore, our city’s pension crisis must be faced with realism and transparency – as a community.

On Tuesday, June 12 at City Council, we will propose a Residents’ Fiscal Sustainability Committee.

All Santa Monica taxpayers have a vested interest in increased resident oversight.

If you agree, please sign onto the letter to City Council (below) by sending an email to: laurence.eubank.santamonica@gmail.com

As volunteer members of the Compensation Study Advisory Committee, we participated in the recent audit of Santa Monica compensation practices by Moss Adams, a private, independent firm contracted by the city government.

The experience convinced us that citizen participation in budgetary decisions made by Santa Monica’s city government is both vital and beneficial, a fair, reasonable and logical component of prudent fiscal management, since we – the public – pay the bills.

After canvassing members of the committee, we assure the Council that many are ready to continue working with the City to address fiscal anxieties of residents in responsible, collaborative discussions that lead to sound budgetary decisions of city management.

We therefore urge our City Council to continue an advisory committee, including new members from City Employee bodies, actuarial or pension experts, and the business community as necessary, to add public sector representation and private sector expertise to city budget deliberations.

The Moss Adams experience was worthwhile insofar as data made clear that comparable to municipalities in the Los Angeles area, Santa Monica employee compensation levels were above average, staffing levels were highest per capita, and productivity was average. The overall assessment indicates that while Santa Monica enjoys a robust economy, we spend all the municipal revenue it generates and more, as illustrated by the City’s $461 million unfunded pension liability.

Given projected budget deficits in the near term – shortfalls of $3 million in 2019-20 and $19 million in 2021-22 – hard choices must be made to put our fiscal house in order, including exploration of alternatives for acceleration of the retirement of our unfunded pension liability. Pensions are integral to the compensation, benefit, and staffing matrix that accounts for 65 percent of expenditures in the nearly $800 million overall annual municipal budget.

Though our strong economic base makes us far better prepared to address this challenge than myriad examples of municipal indebtedness across the state and country, it is of cold comfort given the economic constriction that must inevitably follow a decade of national GDP growth, the longest sustained expansion in a century. With the next recession – certain as tomorrow’s sunrise – the existing pension shortfall will likely balloon to more than half a billion dollars, becoming an existential threat to our fiscal sustainability.

Therefore, we call upon the City Council to continue and enlarge citizen participation in city fiscal matters; appointment of a Citizens’ Fiscal Sustainability Committee is an appropriate place to start.