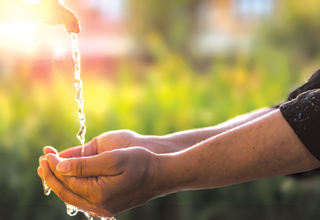 These are eight big challenges we all face. The time for action is now.